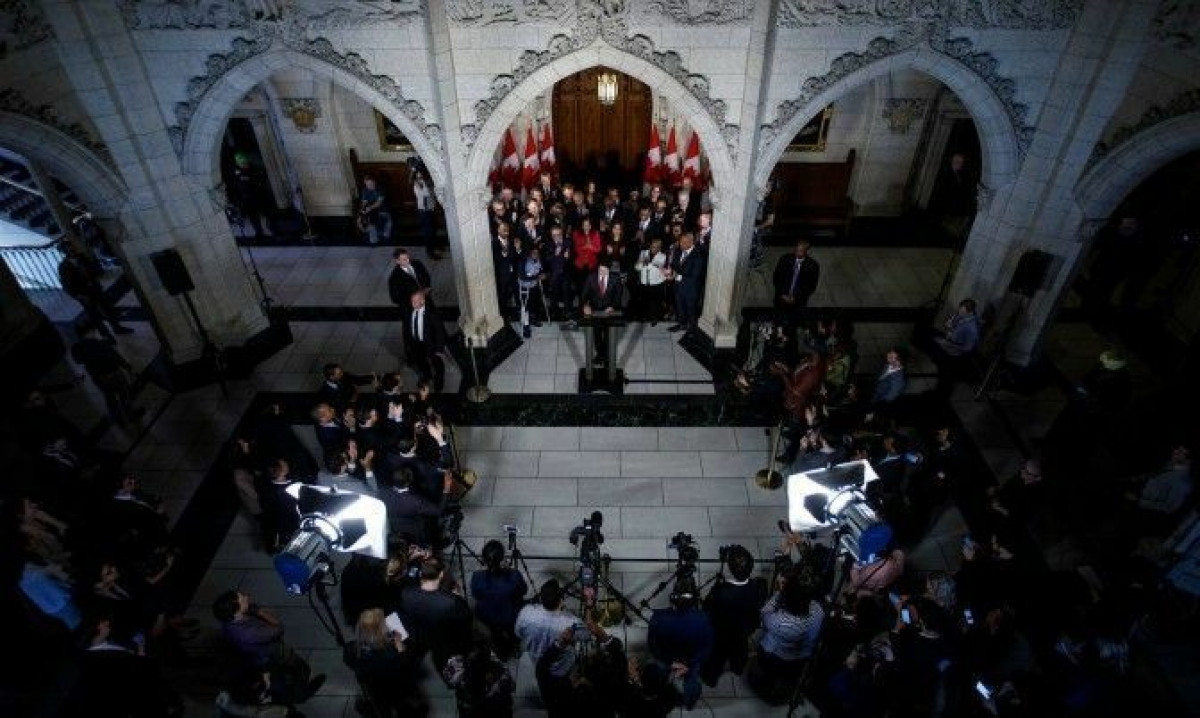 This past Tuesday the Prime Minister announced to all of Canada that the federal government will officially recognize the UN International Decade for People of African Descent.

So I reached out to some Black journalists, who didn't have the privilege of joining the parliamentary press corps that day, to get their questions  - on the record.

Adrian Harewood (CBC News Ottawa)
From 2005-2015, the Black inmate population in Canada  grew by 69%, in comparison the Aboriginal population grew by 50%. The federal incarceration rate for Blacks is three times their representation rate in general society. What do you think needs to be done to reverse this worrisome  trend and reduce these skyrocketing numbers? 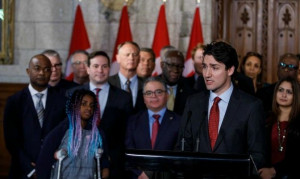 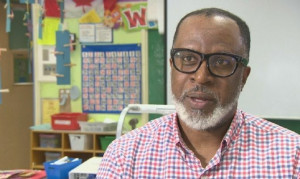