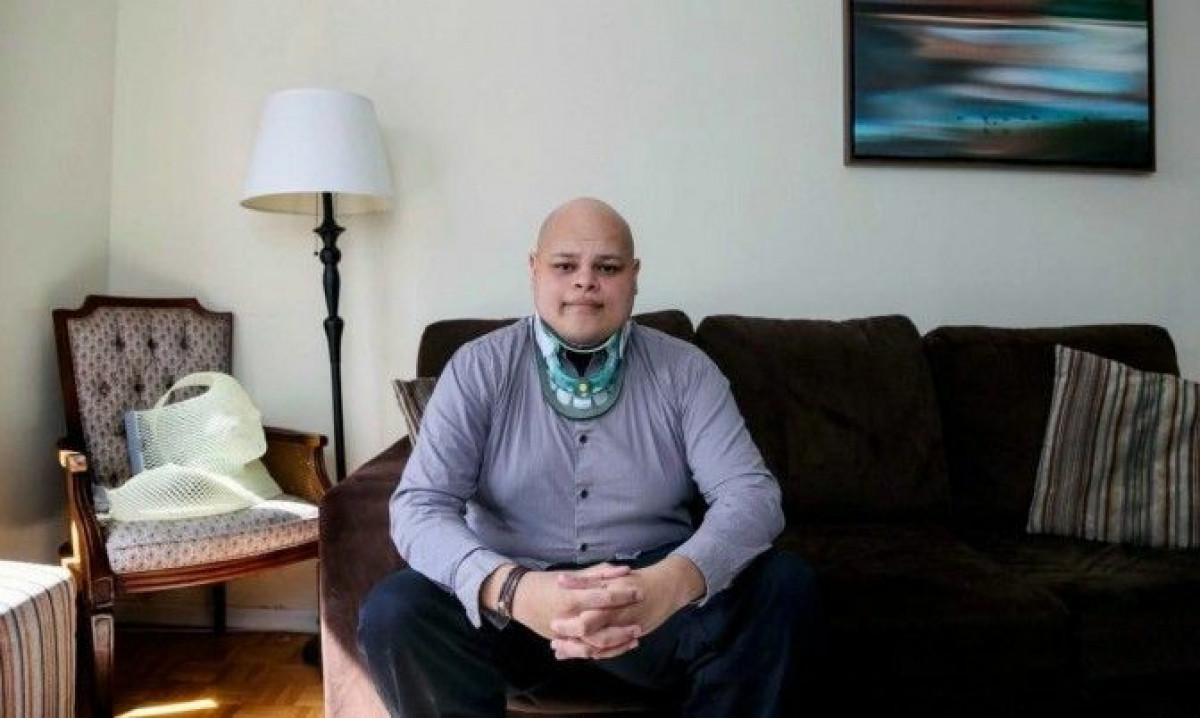 Jamil Jivani was basking in hard-earned success until a cancer diagnosis came out of the blue, on Family Day weekend.

Estranged from his father as a young man, Jivani, who was born in Toronto and raised in Brampton, felt the temptations of a life of crime, going as far as asking a friend to find a gun for him. As a young Black male, Jivani felt alienated from the mainstream.

But he dropped the plan to get the gun and chose a different path.

Jivani buckled down and entered university — first at York, where he earned a BA in international development studies in 2010, and later Yale Law School, where he graduated in 2013.

He was an activist specializing in youth employment and policing issues and dove into community initiatives in Toronto, including volunteering as a board member for the Children’s Aid Society for four years beginning in 2013.

He was called to the bar in 2015 and that same year became a visiting professor and scholar at Osgoode Hall Law School. The following year he began serving as director of a non-profit based at Ohio State University that’s striving to improve social mobility and combat opioid abuse in the state and nationally.

His crowning achievement came April 3 with the release of his first book, Why Young Men: Rage, Race and the Crisis of Identity, which explores the conditions that lead to terrorism and violence among young males. Part of his research for the book included trips to Europe and Egypt in 2016, following terrorist attacks in Paris and Brussels.

Everything was looking up when Jivani, 30, came to Toronto for the Family Day long weekend in February to visit his mother, Pam, and younger sisters Janine, 26, and Jasmine, 28.

He had developed a swollen lymph gland but figured it was a virus. He was staying with his mom in North York and she went with him to North York General’s emergency department around 5 a.m., thinking he’d get some antibiotics.

A doctor there decided on an X-ray to get a better look at the swelling. When the results came back the news was devastating.

“The doctor had tears in her eyes and said ‘I’m sorry, I think you have lymphoma,’ ” Jivani said in an interview this week. The news made him cry at the time, too.

Several tests followed, and biopsy results two weeks confirmed stage IV non-Hodgkin lymphoma. It had grown into his bones, damaged his spine and caused fractures in his neck and back.

He now needs to wear a brace to protect his spine. His busy life is on “pause.” The celebration he’d hoped to enjoy has been muted by hardship.

He takes six different pills a day, and must take five chemotherapy drugs every three weeks. 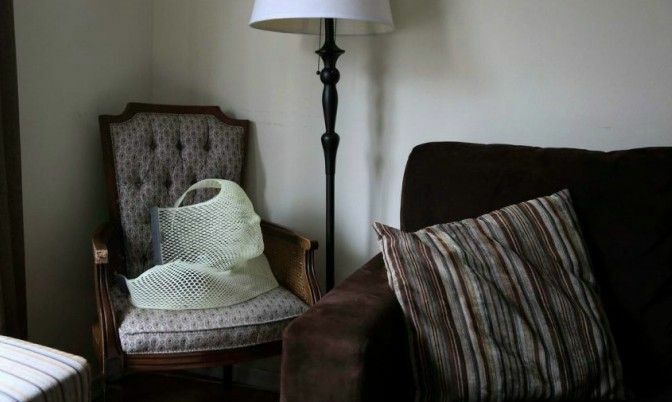 He’s had one course of radiation, one chemotherapy session, has lost about 20 pounds, has endured intense headaches and pain from some of his procedures and is battling fatigue. He faces more of the same.

But Jivani is confident he’ll recover and be cured eventually. (Patients with stage IV non-Hodgkin lymphoma can have a fairly high survival rate.)

During the interview he was energetic, smiling and full of good humour, though his voice at times choked with emotion as he described his health problems.

The psychological and emotional roller coaster he’s been through since his diagnosis has often been more draining than the physical toll, he says.

“Young people, myself included, we are privileged by the fact that many of us don’t have peers who are sick,” Jivani says. “So you can live your life completely ignorant to how much physical health matters. Until all of a sudden you can’t ignore it anymore.

“It’s a very humbling experience where you’re brought back to reality.”

Jivani has had to shift his outlook.

“You’re so used to the thing between your dreams being about effort, luck, opportunity and intelligence,” he says. “I was comfortable thinking that if my dreams don’t become real it’s mostly within my control. And if I fail I can blame myself, and if I succeed I can applaud myself. Now there are things out of my control that might stop me from realizing my dreams and that’s a really hard thing to accept.”

His illness has forced him to confront something else: his estranged relationship with his father.

Ismat Jivani, 55, who had been in and out of Jamil’s life from when Jamil was 8, left the family home for good when Jamil was about 17. But Ismat reached out to his son two weeks ago for the first time in 10 years, after hearing the news about the cancer.

The contact came through a Facebook message. Jamil responded, but doesn’t plan to be “pen pals” with his father.

Jamil says his dad has had a complicated life. Born in Kenya, Ismat, who is Black, was adopted as a 1-year-old by an East Indian family in Nairobi.

The adoptive parents both died by the time Ismat was 14. He was on his own. He had some inheritance money from his adoptive parents, which later enabled him to put himself through cooking school, and he would apprentice at a Hilton Hotel in Nairobi. He transferred to London, England, and saw success from there.

He was less successful in his relationship with Pam, who is Scotch-Irish, and the family they made together.

Jamil says his dad was “completely unprepared” to be a father and husband in that relationship.

His father currently operates a small restaurant in Mexico and has two sons, Jamil’s half-brothers.

Jamil explores his relationship with his father in a section of his book.

“The book forced me to step outside my comfort zone of just being a victim and mad at this guy for all the things he didn’t do,” he says. “I had to (acknowledge) he went through a lot of stuff that was a lot tougher than I’ve gone through. That gave me a lot more of a nuanced view when I was thinking about his life.”

This article was republished with permission and originally appeared in The Toronto Star. 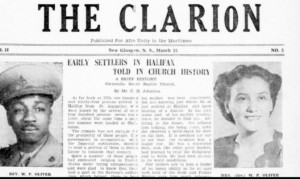 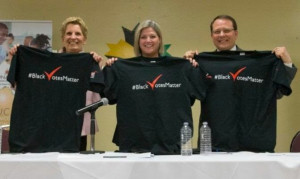