The first leaders debate for the Ontario provincial election kicked off at the Jamaican Canadian Association Centre last night in Toronto. 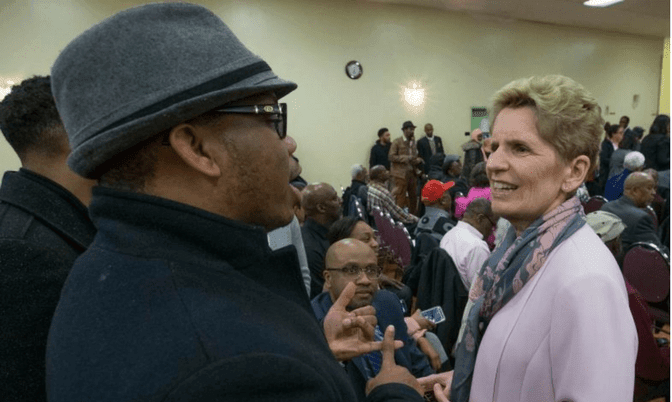 ISSUE: Medical Care
WINNER: NDP
Free drugs and dental care for all with no age restrictions.

ISSUE: Legalization of marijuana
WINNER: None since it is not a provincial issue. But bonus point to Green Party for pointing out that government should not have a monopoly on sales or licensing to dispensaries and small businesses. 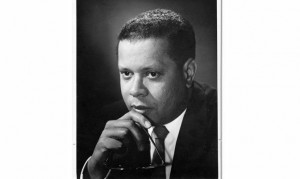