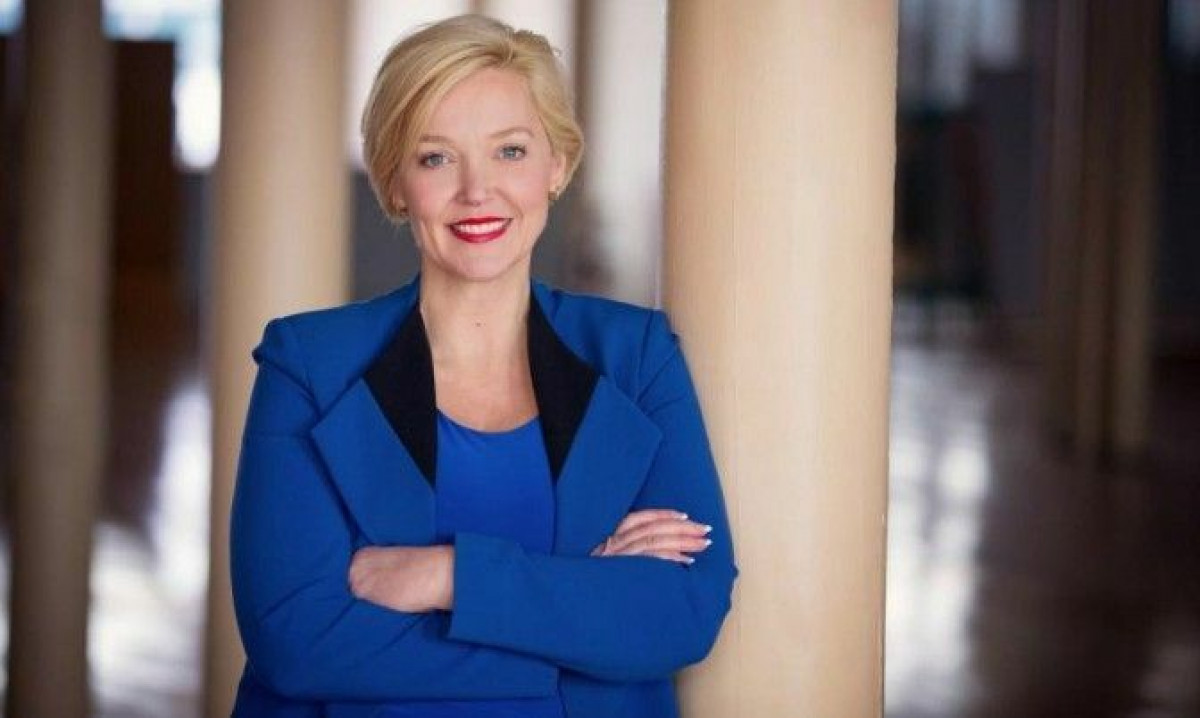 Update: Smith-McCrossin has since apologized for her remarks.

“I am sorry if my comments were hurtful,” she writes on Facebook. “Had I known that this statement would have caused offense, I would never have made it.”

One of the candidates hoping to lead the Progressive Conservative Party is concerned legalized cannabis could have the same impact on Nova Scotia's productivity as she assumes it's had on Jamaica's economy.

Cumberland North MLA Elizabeth Smith-McCrossin was one of the loudest voices speaking out against Nova Scotia’s new Cannabis Control Act during the bill’s third and final reading Tuesday night at Province House.

Among other health and societal concerns, Smith-McCrossin told the Legislature that legalizing cannabis could potentially make Nova Scotians as unproductive as Jamaicans.

“I have a best friend in Amherst who is from Jamaica,” she said, as recorded in Hansard transcripts. “She said to me, ‘Elizabeth, smoking marijuana in Jamaica is completely accepted and there’s a completely different work ethic and very low productivity in Jamaica.’ I think we already have a productivity problem here in Nova Scotia. We do not need something else making it worse.”

Let’s unpack that a bit.

Marijuana has been a symbolic, largely inaccurate symbol of life in Jamaica for decades thanks in part to the Rastafarian religion. But the drug is still very much illegal in the island nation. Only just recently did Jamaica’s government downgrade possession to a petty offence and allow the personal cultivation of cannabis plants.

Elsewhere in Tuesday's debate, fellow PC MLA Barbara Adams followed Smith-McCrossin's lead by wading into a complex debate on legalization and stating the increase in cannabis use will cause an unhealthy amount of air pollution.

“More than 95 percent of the world’s population now are already breathing unhealthy air,” said Adams, quoting from an article in Health World Canada. “The only really healthy thing about going to Africa is that I actually got to be in healthy air because they don’t have any industry there to pollute.”

This is false. There is both industry and air pollution in many, many parts of Africa.

“This kind of anti-Blackness, so casually inserted in debate, is disturbing,” Jones writes. “As is portraying Black people as lazy and unproductive.”

Numerous studies have shown the racist stereotype of the “lazy Jamaican” has its roots, not in drug use, but a history of colonial attitudes and economic policies oppressing lower classes.

From 1973 to 2007, for example, productivity in Jamaica declined almost at the same rate as wages. A national survey of tourism workers also found contempt for management due to a lack of respect and a “general disregard for workers as human beings.”

But that’s Jamaica, not Nova Scotia. Workers here certainly don’t face the same attitudes and eroding labour protections, in turn causing low levels of productivity and contributing to a disenfranchised workforce that chooses to self-medicate.

Smith-McCrossin should know about some of those issues. She was a registered nurse for over 25 years and says she’s seen “evidence-based” research on the dangers of recreational cannabis use. The potential Tory leader also said cannabis is “well known” by law enforcement agencies as a gateway drug to other illicit substances and actions.

As an example, she bought up murdered Dalhousie University student Taylor Samson—a “bright, A+ student” and one of her son’s best friends who “earned his income through selling marijuana.”

“I have seen marijuana kill,” said Smith-McCrossin. “No one will ever convince me that drugs are OK.”

The real danger of cannabis in Canada, however, is not its health effects, but the war on drugs that's failed to keep neighbourhoods safe while locking up Black Canadians at disproportionate rates.

Lisa Roberts, NDP MLA for Halifax Needham, brought up some of those issues Tuesday while speaking about the “folly of criminalization of cannabis.”

Quoting from a Canadian Press article back in January, Roberts spoke about the high cost of prosecuting drug offences and how current laws disproportionately target marginalized communities.

“In Ontario, where some studies were done on this, they found that Black people were arrested for minor cannabis possession at three times the rate of white people in Toronto,” Roberts said. “We don't have that breakdown of the data here, but I think it's fairly predictable that if the data were crunched that way, the findings would be similar.”
In fact, it’s worse.

An investigation by Vice News that was released on Wednesday did analyze that arrest data. Reporter Rachel Browne looked at cannabis charges in different cities from 2015 to 2018 and found African Canadians are severely overrepresented in the stats—especially in Halifax.
Black residents in Halifax were five times more likely to get arrested for possessing cannabis than white people, writes Browne.

Prior convictions keep many of those Nova Scotians from getting jobs—stopping them from contributing to the productivity level that Smith-McCrossin is so concerned about.

“I think that there is more work to do to actually redress some of the injustice that has been visited on people through the criminalization of cannabis over many, many years,” said Roberts. “I look forward to seeing how the province may move forward on that.”

This article originally appeared in thecoast.ca. 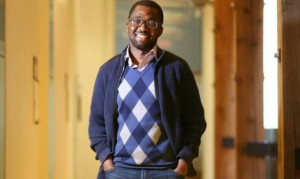 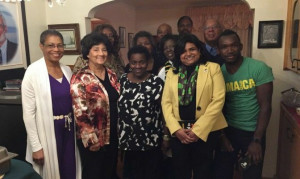