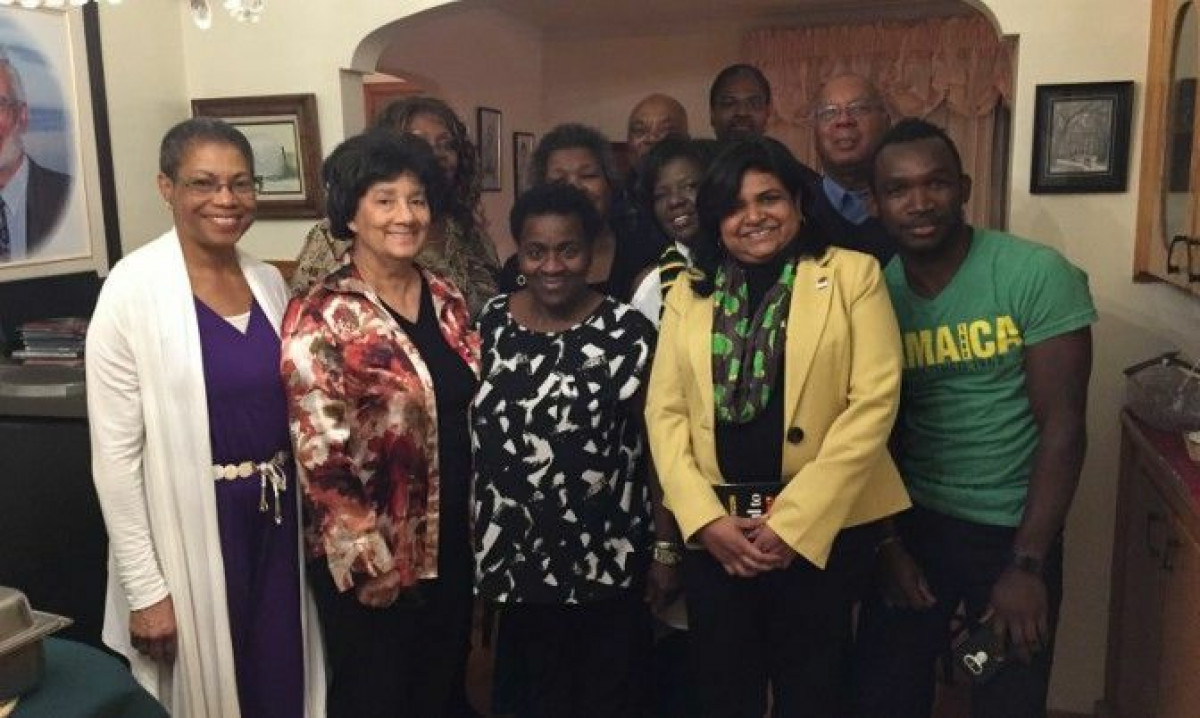 On behalf of the Jamaican Cultural Association of Nova Scotia (JCANS) I take this opportunity to rebut and reject the negative comments of MLA Elizabeth McCrossin against JAMAICA and Jamaicans in particular.

It is a major leap to jump from legalizing pot to inferring profound negative effects on the Province of Nova Scotia by drawing the example of the “effect” that it has on Jamaicans.  You suggested that Jamaicans are unproductive, lazy, not sober in mind and lacking proper work ethic, therefore, inferring, that they are undesirable human beings to be welcomed into this country.

Jamaicans are known to be very proud, hard working and highly motivated people who strive for high ideals and pursue opportunities to achieve higher education, better jobs and better opportunities for their children no matter their skin colour.  Canada is this land of opportunity, but it seems you would wish to turn back the clock on multiculturalism.

Your sweeping generalization tarnishes all Jamaicans wherever they may reside. This comment shows your ignorance of the facts, your prejudices and racial bias. I would like to inform you that only a small percentage of the Jamaican population uses or smokes marijuana.  I also “grew up surrounded by hardworking people who were clear minded, sober and productive.” This is not exclusive to Nova Scotians! Our country has produced many brilliant Doctors, Nurses, Lawyers, Teachers, Technologists, Scientists, Engineers etc. I grew up in Jamaica and came to Canada as a University Graduate. I never smoked cigarettes or marijuana and I will never choose to do so. That is my personal choice and the choice of many Jamaicans that I know. Some who choose to use marijuana do so for medical reasons, some for religious reasons while a smaller percentage smoke it for personal recreation.

You have mischaracterized the whole issue of marijuana use on the Island.  The Jamaican Parliament has over the recent years decriminalized the use of marijuana in keeping with the popular changes taking place throughout North America. This means that it is not a criminal offense to possess a small amount of marijuana for private use, but fines can be charged if caught using in public, however persons will not get a criminal record. It is still a felony to possess large amounts, it is not legal to sell or distribute larger amounts of marijuana for profit.

Ms. McCrossin you have disrespected the country of our birth and all the people of Jamaican descent living in Nova Scotia as well as thousands who are in diaspora throughout the world.  As our Motto states, “OUT OF MANY, ONE PEOPLE” We are very proud of our origins, we have high moral standards, strong ethical values and great ambition to achieve greatness if given the opportunity. We strive, to seek, to find, and not to yield to denigration and disrespect from anyone. You ill-advisedly used our country as your example of the lowest undesirables who could threaten Nova Scotia’s stability and productivity. That is so unjust, and unbecoming of a politician whose role it is to embrace people of all types and to encourage the development of what is best in each person who brings his or her talents to help build this country. 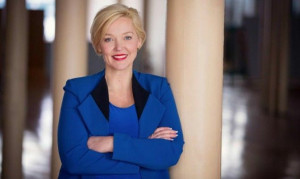 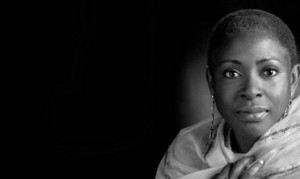