Afua Cooper Is The New Poet Laureate of Halifax Featured 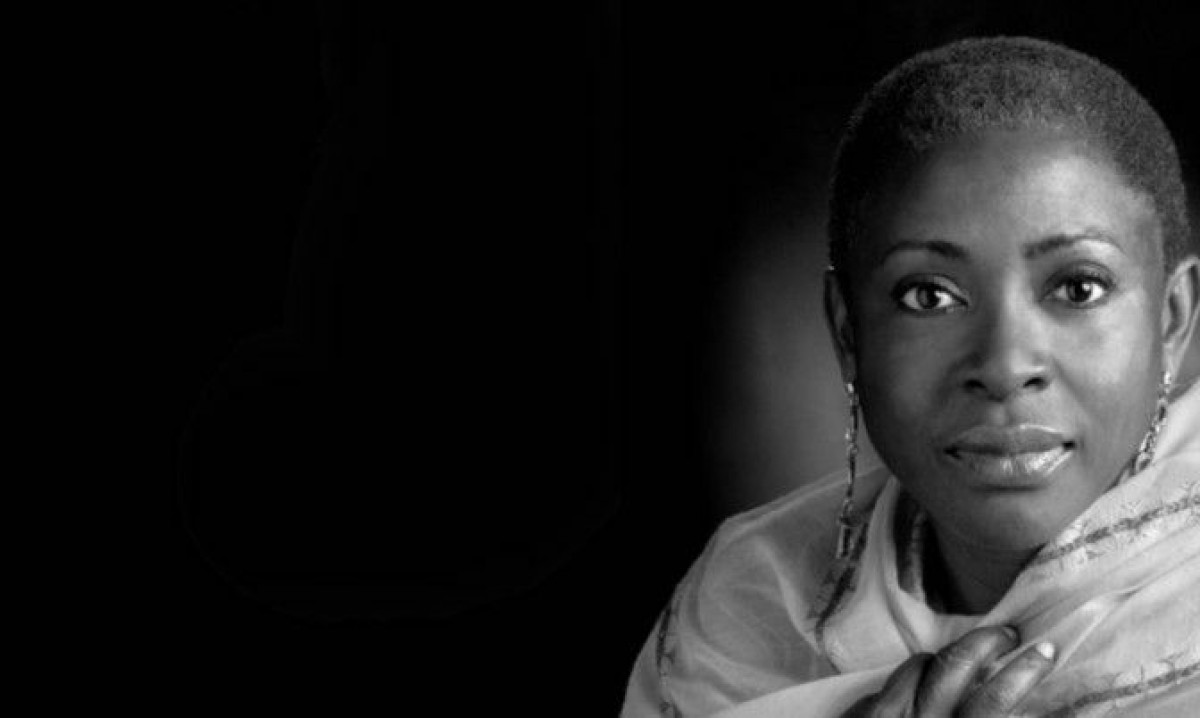 Halifax's new poet laureate says everybody has a tale to tell, and for the next two years the accomplished scholar, author and social justice advocate says she'll work to uncover residents' untold stories.

"We have the old established communities, and we have the new communities. I really want to be an ambassador and work at the grassroots level to bring these voices to the fore."

Cooper has published five books of poetry and is also a writer of young adult fiction and history. She is the co-creator of Black Halifax, an interdisciplinary presentation that uses poetry and spoken word to tell Halifax's 300 year-old African Nova Scotian history.

Her book "The Hanging of Angelique: The Untold Story of Slavery in Canada and the Burning of Old Montreal" was a national best-seller, and was short listed for the Governor General's Award.

Cooper assumes the mantle of Halifax poet laureate on Tuesday, becoming the seventh in a line of female poets who have used the position to shed light on community issues and spark political action.

A poem last year by outgoing poet laureate Rebecca Thomas — a Mi'kmaq woman and the first Indigenous person to hold the role — prompted council to reopen debate over how the city commemorates its controversial founder. The statue of Edward Cornwallis was later removed from a downtown park.

El Jones, who served in the role before Thomas, spoke out about racism in Halifax and the need for social change.

Cooper applauded the accomplishments of the previous poets laureate, noting that they used poetry and spoken word to address important issues in the community.

For her part, Cooper said she plans to tap into the "rich diversity of this city," which she said includes racial and ethnic diversity and a diversity of ages.

"I want different ages to be engaged, from young children to senior citizens, I want to hear their voices," she said. "Everybody has a story to tell."

Cooper moved to Canada from Jamaica in 1980 to attend the University of Toronto, where she earned a PhD.

She moved to Halifax seven years ago to become the James Robinson Johnston Chair in Black Canadian Studies at Dalhousie University.

She called the erasure paradoxical, saying immigrant voices are at the cutting edge of Canadian literature and spoken word across Canada.

Cooper added: "Halifax is a meeting point. There are so many different voices from all over the world in Halifax, and different ages and cultures. But we don't hear the voices of the newer communities."

Cooper founded the Black Canadian Studies Association, which she currently chairs, and co-founded the Dub Poetry movement in Canada.

"We're very pleased to appoint Dr. Cooper as our next poet laureate, a position which gives voice to the various groups that make up our community, through spoken and written words," said Mayor Mike Savage said in a statement.