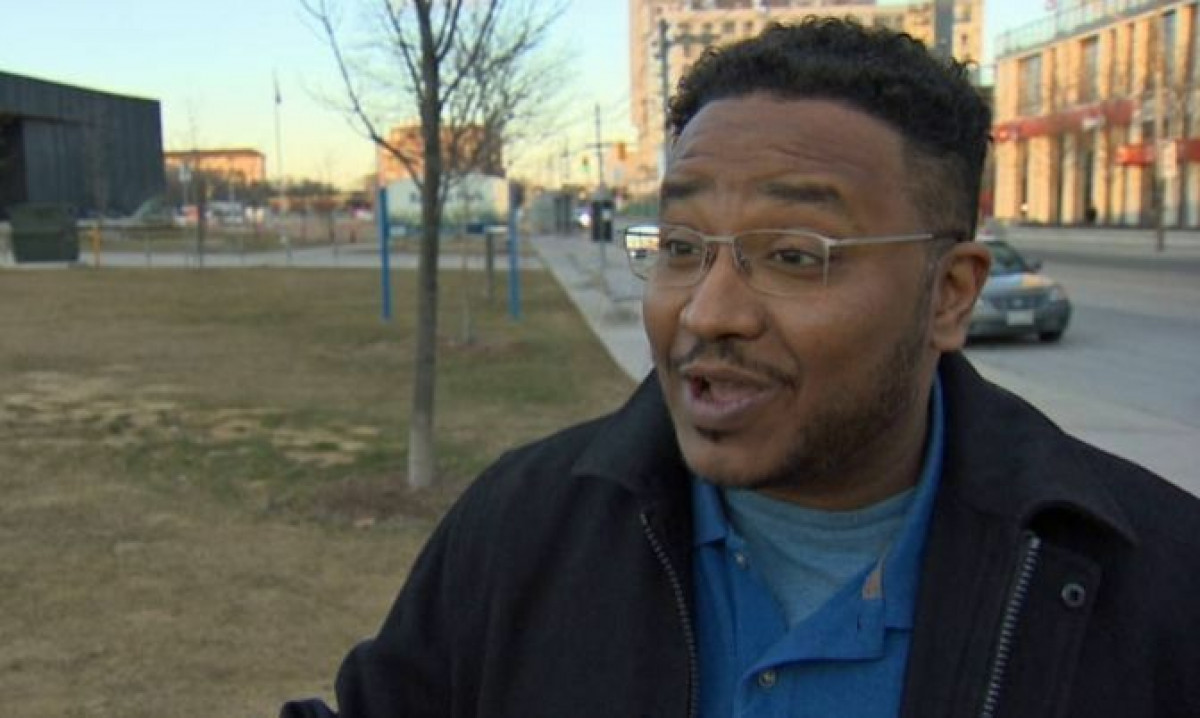 About a month ago, Walied Khogali, a community organizer and activist made news headlines in local and national Canadian media. Simply because he had the courage to speak out, and “interrupt” Doug Ford at a Somali Canadian Forum.

A large group of Somali community members gathered to voice their concerns over gun violence, housing, and immigration among other things. Among the many present were several key politicians and stakeholders including representatives from Mayor John Tory, Minister Michael Coteau, and of course, leader of the Progressive Conservative party Doug Ford. It was when Ford made this statement, that Khogali could no longer keep silent. "I'm in favour, 100 per cent, as a premier, to get involved with the TAVIS program as well. The TAVIS program was good, but then it was cut.”

Khogali spoke up loudly over the crowd, in an exchange that was caught on camera. "I actually disagree. The TAVIS program actually has traumatized many community members," he said. “TAVIS was a racist police division. The amount of youth that I talked to, that told me about their experiences, Mr. Ford, you have to listen to these young men. There is no way we should go back to that.”

Now Khogali has decided to enter politics himself, registering as a Toronto city council candidate in Ward 23, which includes Regent Park and Cabbagetown, where he’s lived since 2005.

We asked Khogali to reflect on that day when he challenged Doug Ford, and what’s happened since then.

Q: What brought you to that event last month where Doug Ford was speaking?

WK: I was invited by community members who were concerned about the impact of gun violence. I was very thankful to learn about the nuances and concerns within the Somali community that were shared with us via the findings of the event’s larger community engagement strategy. What was most impactful for me was the educational presentation made by youth who have taken a lead in helping develop a strategy that involves all levels of governments. Kudos to the young people who among the various trials and tribulations that they face as a black Muslim Somali youth still found the time to engage and lead a consultative process in order to not only have their voices heard but to fight for their freedom. Their lives.

Q: What is TAVIS and why are you so passionately against it?

WK: TAVIS stands for the Toronto Anti-Violence Intervention Strategy, also known as the initiative that was famously associated with the discriminatory practice of ‘carding’ – a clear example of racial profiling and Toronto’s version of the NYPD’s infamous ‘stop & frisk’ practice which blatantly targeted racialized youth. I spoke out against a program (TAVIS) that was largely associated with the targeting, racial profiling, carding and intimidation of youth in our communities. Additionally the context of being in the west end of Toronto steps away from Dixon, Rexdale, John Garland, Finch and several other communities that have long-standing histories of over policing and hyper-surveillance all while being limitedly resourced and deprived of access to some of our basic needs such as good jobs, good affordable housing, access to family doctors and grocery stores. Let us not forget the impact of TAVIS, Project Traveler, and the “Somali policing initiative” which we have heard directly from the Somali community, are all programs that have traumatized many members of the community.

Q: Not everyone in the room seemed to share your stance. Can you talk about the pro-TAVIS side as you see it?

WK: In true Ford Nation fashion, Doug Ford explicitly stated his “100%” support for the TAVIS program as Premier”. This particular statement could not go unaddressed. Reintroducing a racist program that permitted law enforcement officers to target young black, racialized and working-class communities is not only detrimental it is devastating. I had to take a stand. The introduction of TAVIS certainly could not and should not have been a priority for Mr. Ford. I reminded Doug Ford of the impact of the program on many youths, some of whom I had just recently met with earlier during the day. Their concerns are clear. The impact that these programs have had on them is significant. And the responses they require are urgent.

Q: Ford has repeatedly made claims that the Black community loves him. What are your thoughts on this statement?

WK: Black people are not your property Mr. Ford. We are not empty vessels nor spaces of which claims can be staked upon. We are not yours to own. Notions of political false kinships to Black communities are not new. While Mr. Ford vehemently has asserted that Black communities “love him” and that he has engaged thousands of Somali mothers we are yet to see the evidence of these thousands of hours of engagement and the public proclamations of love from Black Torontonians, Ontarians and Canadians. We are not buying what you are selling.

The impacts of the Ford family continue to reverberate within the Somali community today. This is not about you Mr. Ford or using the Black community to shore up your self-esteem and support you to self-actualize. The therapeutics around self that you require addressed cannot be responded to on the backs of Black people. Interrupt your need for likeability or lovability or at minimum address this privately outside the political sphere. We are people. We are voting people. Reducing our reality to empty notions of likes, seeks to erode who we are as a Black community. You must reckon with us reasonably, with respect and some basic policy and political substance. We will have it no other way.

Show us the evidence but better yet prove that you have heard us. What we do know and what is evidenced has been the problematic relationship between the Ford family historically and the Somali community and broader Black communities (among many other tenuous discriminatory, classist, homophobic, and ableist histories and relationships) in general.

Q: You confronted Mr. Ford today in such a powerful way. Can you go a little deeper and share what compelled you to speak so passionately?

I simply repeated what Black communities, specifically what the Somali community, has shared not only with me but with: politicians, police, bureaucrats, community/social workers, activists, organizers, teachers, academics and researchers have for YEARS! In fact, our focus should not be on the articulation of this problem/ experience but on the actions that are required to resolve, redress and eradicate the ongoing marginalization of these young people, mothers and any other justice-seeking communities. Moving forward is an action. Let us take that notion seriously.

I invited Doug Ford to meet with the young men (and people in general) impacted by a program that he wants to reintroduce, so he understands the impact of a program that has and continued to shatter lives. He agreed but there has been no response on his part to schedule the meeting.

Q: You’ve repeatedly stated that Somali woman and youth need to be centred in this discussion. Can you elaborate on that?

WK: The leadership of Somali girls and women in Toronto has been central to pushing back against not only state-sanctioned violence in the context of policing but in health, housing, education, child welfare and social services. Like many of these young people, I too share the experience of being a young Black Sudanese man being raised in the diaspora by a Black east African Sudanese woman. The strength, courage, ingenuity, creativity and relentlessness of our Black specifically Somali/ East African mothers is remarkable. As a young man I had the complicated ‘privilege’ of witnessing both the will and capacity to survive that my mother displayed which is what taught me and made visible the conditions that our umis’, hoyoos’, amas’, hadhas’, Inaatis’, Adeys’, mom dukes, and mothers face/d. These women are their own advocates, activists, leaders, knowers, responders, rectifiers, and our protectors. It is precisely because of their direction, guidance and desire for better that has led us here. It is also their cries, cautions and criticisms for over two decades that provides us with the forward to these texts, experiences and the rigour to name and fight back against our current condition. I thank you, we thank you. 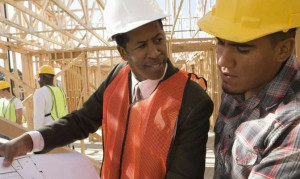 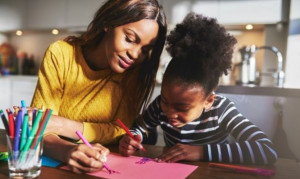