Halting The Production Line Of Racism In Canada 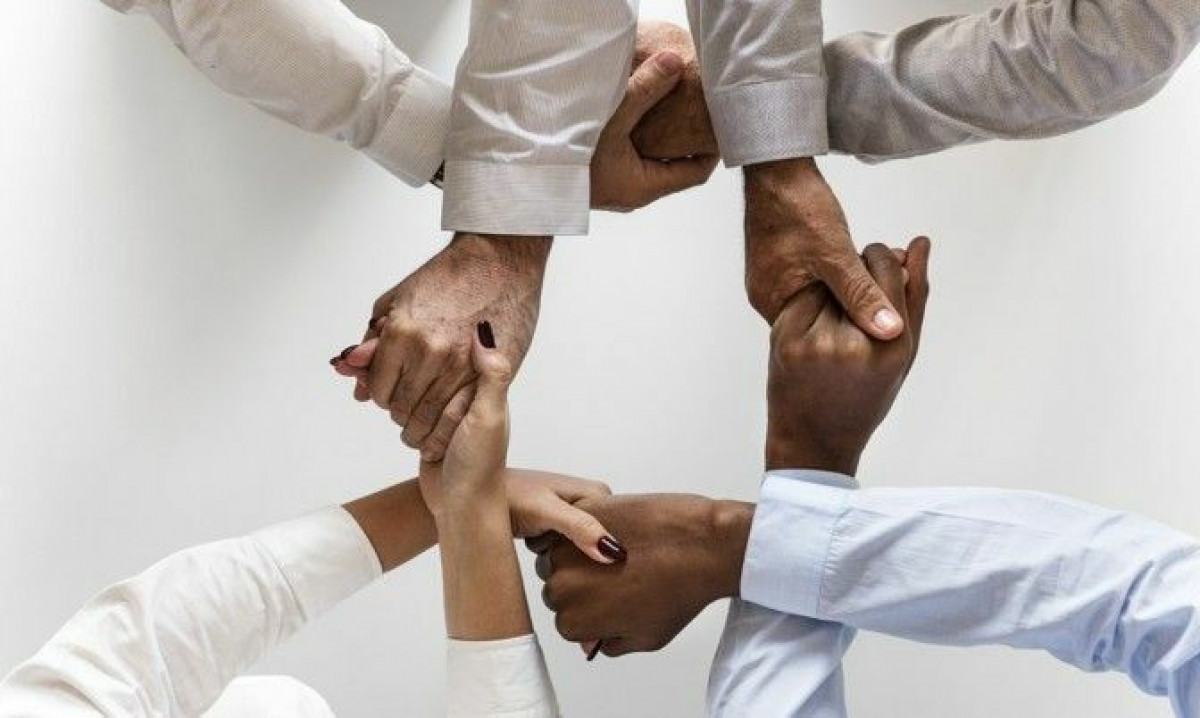 Framing a national dialogue on racism is no easy task. In fact, it’s a glass window pleading for a brick as a means for a peaceful solution to a very volatile problem.

Coming up with workable solutions should always be the focus of any conversation, national or otherwise. But all too often, attempts at a meaningful dialogue end up fanning the flames of inequality even more. When this happens, almost without exception, it’s possible to, somewhere along the line, pinpoint where the train left the tracks, so to speak. It’s this failure to successfully complete attempts at dialogue and conversations that matter in the greater context of the fight against racism of all kinds, that perpetuates the vicious cycle and creates what can only be described as the production line of racism.

Setting Standards
Whenever any effort is made to better a specific situation, it’s important to set a standard and formulate a strategy. Discussions and finding solutions to systematic racism is no exception to the rule. Discussing challenges and possible solutions is only ever as effective as the actions that follow those discussions. Action should always be the end goal. Achieving something of value will never become a reality for as long as what talk is cheap.

Assuming Responsibility
One of the most important steps towards addressing racism in the greater Canadian context is the issue of assuming responsibility. Public surveys aimed at the collection of data for use in various social studies, suggest that Canadians, especially younger citizens, realize and acknowledge the importance of accepting a national responsibility for the injustices performed against Indigenous Peoples in the history of the country.

The irony that it is often younger generations who show a tendency at wanting to better understand the dynamics of a difficult history, isn’t lost on anyone. This may very well be the result of a more true account of the history of the country being taught in public schools, or the fact that there is a greater focus on the different potential paths the world may take in the future.

However, there is a strong consensus that younger generations are being raised in a much more contemplative and socially aware manner. In other words, it’s no longer acceptable to merely bulldoze your way through life, hoping to make a success of a job and a life, but not minding which minority groups are stepped on along the way.

Interrupting Vicious Cycles
Polls show that there are a disproportionate number of black and indigenous citizens incarcerated in Canada’s prisons. To hold the opinion that black or indigenous people are more given to a life of crime is nothing short of the worst kind of racism that exists: the thought process that there are certain groups of people who are born criminals.

The stark reality is the fact that minority groups still do not have the same access to quality education that white Canadian citizens enjoy. Improving access to education results in a ripple effect of all sorts of positives, including better jobs, a higher and better quality of life and ultimately, lower crime rates.

Older Entry This Hockey Was Player Suspended For Reacting To Racial Abuse From Fans
Newer Entry Is The Black Vote Leaning Towards NDP?