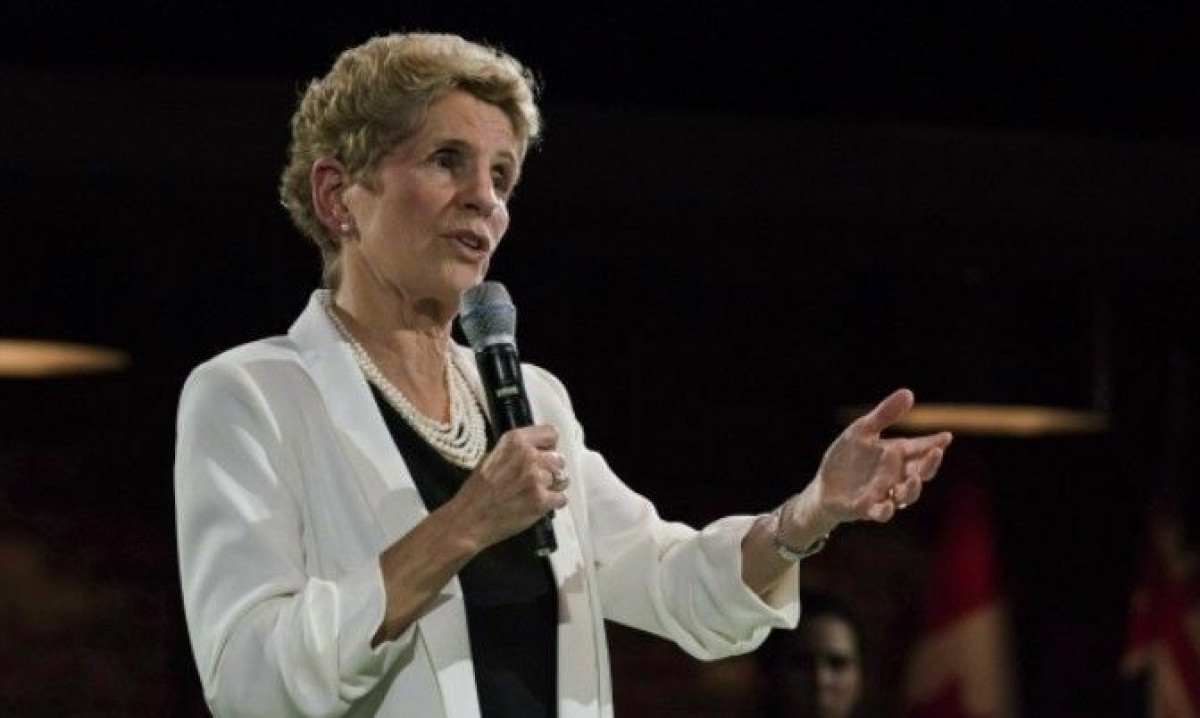 On Saturday Ontario Premier Kathleen Wynne shocked everyone with an unprecedented admission of defeat.

“I don’t know who voters will choose but I am pretty sure that it won’t be me. After Thursday, I will no longer be Ontario’s Premier. And I’m OK with that”, said Wynne.

Wynne says she knew it was over after the final leaders debate on May 27. She thought she did really well in the debate, but the poll numbers didn’t budge.

We chatted with the premier over the phone as she drove to yet another campaign stop, about how she got to this point, and what this means going forward.

Would you say this is the most difficult decision you’ve ever made?

There have been many difficult policy decisions but this has definitely been the most difficult political decision. But you know, I was hearing from candidates that people wanted to vote Liberal, but didn’t want me as the premier. I had to do something about that.

That’s gotta be tough to hear, that people want the party, but they just don’t want you. How does that feel?
It is tough, but you know, it’s not about me. It’s about all the things we are doing and continuing the momentum. The economy is doing well, 235,000 young people have their tuition covered because of our work. But I needed to let people know that they can vote Liberal and still have change. There will be change, because I will not be the premier. But I am still here, I still hope to return as an MPP.

You threw a political hail mary taking the blame for the party's poor performance in the polls. But at the end of the day, what do you think this really came down to? The sex ed curriculum, hydro or was there something more?
I think it’s a mixture of things, those decisions were hard. The sex ed curriculum was something that educators wrote themselves and consulted on, and needed to happen, because it’s about keeping kids safe. Hydro was a difficult one, because I knew people wouldn't like it, even though it actually has nothing to do with electricity prices. I’m not going to weigh in on whether it’s because I’m a woman, or a lesbian. I’ll let others talk about that if they want. But you know the thing is, people say they want change, but I caution against change for the sake of change. You really have to think about - what exactly are you changing to?

What’s at risk for the Black community in this election?
If Doug Ford is elected, there’s a huge amount at risk. At the highest level - education and healthcare or any programs we’ve put in place that are specifically targeted to the Black community would be at risk, because they won’t be seen as “core essential business”. All the work we’ve done with the Ontario Black Youth Action Program and the Ontario Anti Black Racism Strategy is at risk. And the reason I can so confidently say that is because when Mike Harris was premier he got rid of the anti racism secretariat. He also went so far as to remove the word ‘equity’ from all board of education documents. We brought back equity and inclusion into education policy, and we had to build it from scratch.

When the election is over, there will be an internal process to elect a new Liberal leader. Sounds like Michael Coteau is a frontrunner. Do you think Ontario is ready for a Black premier?
I hope so. I hope that would not be a barrier at all. You and I know there’s still bias and systemic racism we deal with. But that’s why we’re gathering data, putting policies in place, so that everyone and anyone has a fair shot.

I’m sure you’ve talked to a lot of people, knocked on a lot of doors during this campaign, what would you say has been the biggest eye opener for you?
For me what is worrisome about this campaign is we have the predominant use of social media and Doug Ford, just like Donald Trump, gives permission for hateful language and attitudes to flourish. It’s very problematic. I do think the Trump campaign started some of that. We have to be really vigilant.

What would you say to Black Ontarians who are still undecided on where to cast their ballot on Thursday?
I would say that Liberals at our very core, believe an inclusive, open and fair society is possible and we will never stop striving for that. We know it’s not perfect, but we believe everyone should have a fair shot. We are practical about the things we have to do, in order to create a more racially harmonious, inclusive society. But we know this time around, Liberals won’t form government. Which means we have to send as many Liberal MPP’s as possible to Queens Park in order to protect the work we have done thus far, from an NDP or PC majority. Liberals are practical problem solvers. We look at situations realistically and are not tied to one ideology of big business or organized labour. We believe in looking at all the options and coming up with the best solution for the highest number of people. If we don’t protect that, then a lot will be lost.

As the campaign draws to a close and you look back on your time as premier, what are you most proud of?
It’s hard to choose a particular instance. But I would say that I’m proud of the fact that people in this province who weren’t getting a fair shake, are doing a bit better now, because of the work we’ve done with minimum wage, free prescriptions and tuition. I met a woman who cleans buildings for a living, she has a daughter in her early 20s who lives at home. And now that her daughter is making a higher minimum wage, she is finally able to move out on her own. I mean, there are tens of thousands of kids who have been lifted out of poverty, food bank usage is down for the first time in 4 years. There are a lot of good reasons to send Liberals to Queens Park, and we can only rely on voters to see the facts. 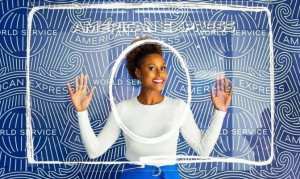 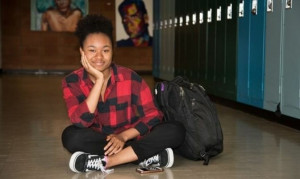