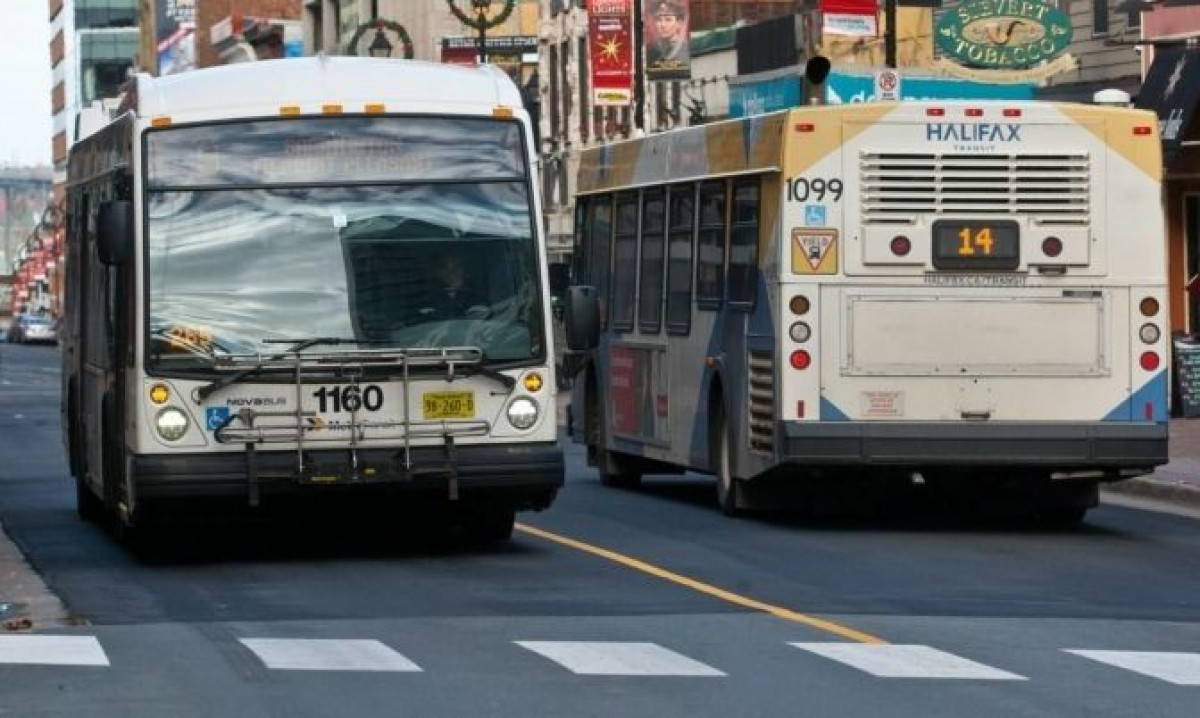 Twelve years after the initial complaint was filed, an independent board of inquiry from Nova Scotia’s Human Rights Commission has determined Halifax Transit's work environment to be abusive and discriminatory.

Lynn Connors, chair of the HRC's board, states in a recently released decision that there is “ample evidence” that “discrimination was ongoing in the workplace.”

“I apologize, on behalf of the Halifax Regional Municipality, to the complainant and family,” says Dubé. “While our organization has taken concrete steps to build a culture of diversity and inclusion, we have more to do.”

The 2006 complaint was filed by a former employee at the transit authority's Burnside warehouse, whose identity is protected by a publication ban.

Y. Z., as he’s referred to in the board’s decision, left his job of nearly 30 years back in 2007 due to physical and mental health struggles brought on in no small part from the anxiety, stress and depression of working for Halifax Transit.

He testified his coworkers and supervisors routinely made degrading and racially discriminatory comments about people “related to race, colour or aboriginal origin.”

Connors found the employee, who is white and married to an African Nova Scotian woman, was harassed because of his marriage, his associates and because he stood up against the racist behaviour. The employee’s work life was impacted by both the environment and a lack of protection for workers who spoke out against the abuse.

“From all of the evidence that I have heard the only reasonable conclusion to draw [is] that Y. Z. worked in a poisoned work environment, which negatively affected his health and his employment,” reads the decision.

As described in reports from multiple witnesses and previous employee complaints, the abuse was commonplace. Procurement officer Cathy Martin, who worked for several years as a storeroom clerk in Burnside, testified that racism was a regular conversation topic amongst the white workers.

“They could be making fun of [Indigenous employee] Dave Buckle because he’s a no-good Indian or you could have a conversation pertaining to a no-good nigger or a wagon burner,” Martin said. “And when people say those things, at times, it used to throw me off guard when they would come up with—the first time I ever heard someone say wagon burner, well, it kind of stops you, right?”

Buckle, an Inuit mechanic, worked at the Burnside operation from 2000 to 2007. He testified to the HRC that upon being hired his trainer walked away from him, his tools would be stolen, supervisors would yell at him about his hair (which was worn long, in a ponytail). One shop worker hollered on the warehouse floor that he refused to train a “good-for-nothing Indian.”

Much of the abuse originates with an employee named Arthur Maddox, who former transit worker Randy Symonds testified would hurl racial slurs six or seven times a week.

Symonds died in a car accident in 2007, but Martin testified during the HRC hearings that the intolerance he encountered in the workplace left him dumbfounded.

“He couldn’t believe that in the professional workplace that we were working in that he could be subjected to the type of environment of being treated with disrespect, bullied and racist slurs sent against him right from the beginning of his time being there,” she says.

“Some of the people that worked there didn’t respect or accept diversity, and they made that well-known to different employees of different race and they discriminated against different races.”

Maddox was fired in 2001 after telling Symonds to “suck me, boy.” On that same day, during his lunch break, Maddox was overheard telling other employees that “racism should be a law that you can shoot somebody and get away with it.”

While the union held a vote on whether or not to challenge Maddox’s termination, a message appeared on the warehouse's bathroom wall which read “all minorities not welcome, show you care, burn a cross.” It was signed by “a member of the Baby Hitler.”

A year later, HRM and the mechanics' union settled the termination grievance and Maddox returned to work. In his testimony, Y. Z. claimed working conditions immediately became worse. Maddox, he says, blamed Y. Z. and other employees who complained about his behaviour for the temporary termination.

Y. Z. told the board of inquiry he was given the most difficult tasks and had lug nuts thrown at his head. In one incident, Y. Z. said Maddox tried to run him over with a bus. While Connors found there was probably no intentional homicidal effort behind the act, Maddox swerving a bus towards Y. Z. was a “cruel joke” meant to terrorize.

“I find that he used his size and his voice and his demeanour in the workplace to intimidate, bully and harass those who were around him,” reads the decision.

“The irony does not escape the chair that Arthur Maddox, who was the perpetrator of most of the wrongdoing in the workplace of the respondent, is still the only one that continues to be employed there.”

Maddox, who the board of inquiry found “self-serving and disingenuous,” testified that there was a culture shift at HRM somewhere between 2000 and 2002. Before that, he said, people could say and do what they wanted and get away with it.

An Operational Review of Transit Services in 2002 found a “negative workplace environment” including conflict, fear of repercussions for speaking up, inappropriate discipline and perceived favouritism. A year later, Buckle, Y. Z. and Symonds complained to the Mayor’s Office about the discriminatory issues in their workplace. But little changed.

In its ruling, the HRC board found the municipality vicariously liable for the actions of its employees because of a failure to take proper and adequate steps to correct the situation.

“Counsel for HRM argues that HRM is not responsible for the actions of Arthur Maddox; however, they continue to employ him, they allowed him to proceed unsanctioned throughout the workplace,” writes Conner. “And it is not just the actions of Arthur Maddox. It is the evidence surrounding the comments that are racially motivated that are acknowledged to have been made on a regular and consistent basis in the work environment.”

Maddox was fired a short time after this ruling was made public.

The human rights board decision describes numerous harassment complaints which were ignored or dismissed for more than 20 years at Halifax Transit. Two years ago, a leaked Employee Systems Review also found a culture of harassment and discrimination in the municipality’s public works sector.

HRM accepted the findings of the human rights board decision and announced it will create a confidential employee complaint hotline and bring in an external consultant to review the city’s HR practices related to racial discrimination.

Written by Jacob Boon, this article originally appeared in www.thecoast.ca 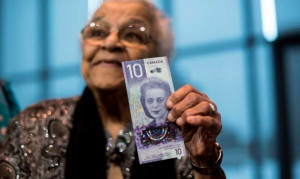 Older Entry Viola Desmond Honoured With Walk Of Fame in Hometown Halifax
Newer Entry "Yes I Am A Negro!" - The Untold Story Of Gloria Bayliss 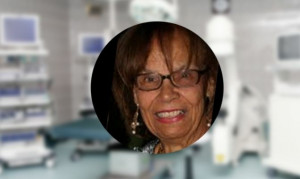