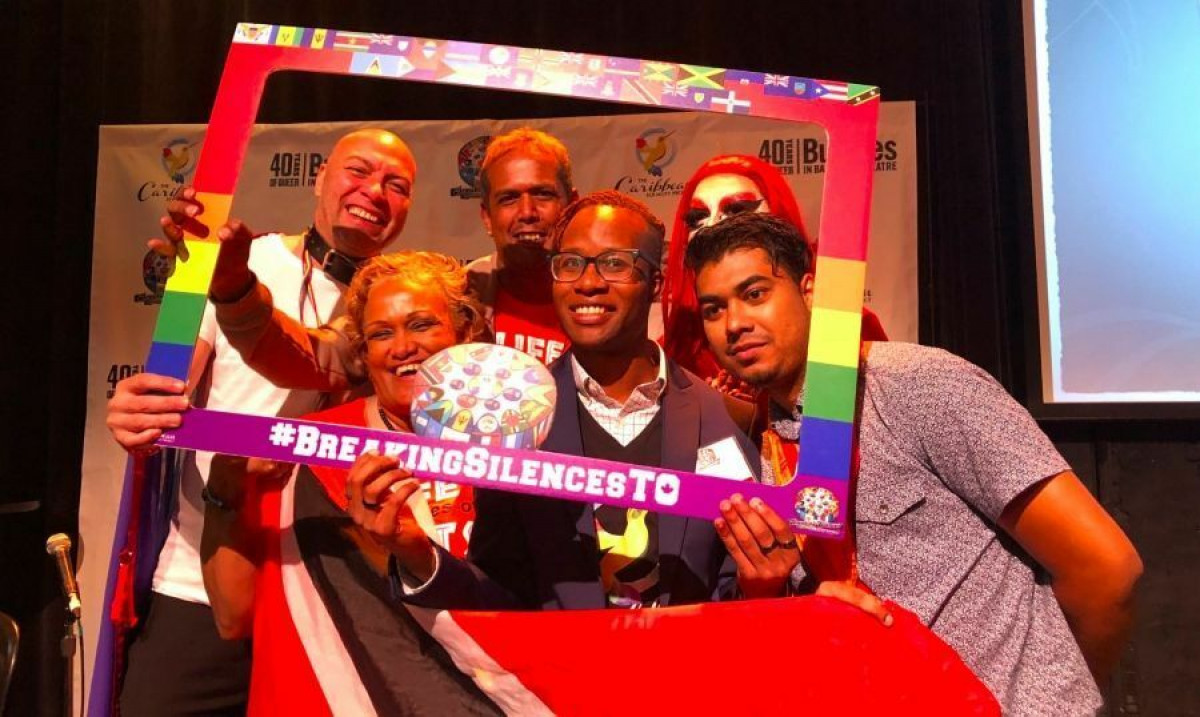 The New York based Caribbean Equality Project has now expanded across the border, with an inaugural symposium that was held in Toronto on September 22nd.

Mohamed Amin, a Guyanese-American activist launched the project in 2015 in response to homophobic violence he experienced in his South Queens neighborhood.

Breaking Silences, the aptly named symposium, tackled many of the issues facing the Caribbean LGBTQ community at home and abroad.

With the high number of Caribbean queer people living in Toronto, Amin said he was eager to help raise awareness in the city while highlighting the work being done back home in the islands. He also described the gap between the Afro-Caribbean and Indo-Caribbean LGBTQ folks, and how he wanted to help strengthen that connecion.  “This event is our way of continuing decolonization. It’s our way of making sure our voices, stories, and identities are uplifted and heard in spaces that are considered free and liberating.” 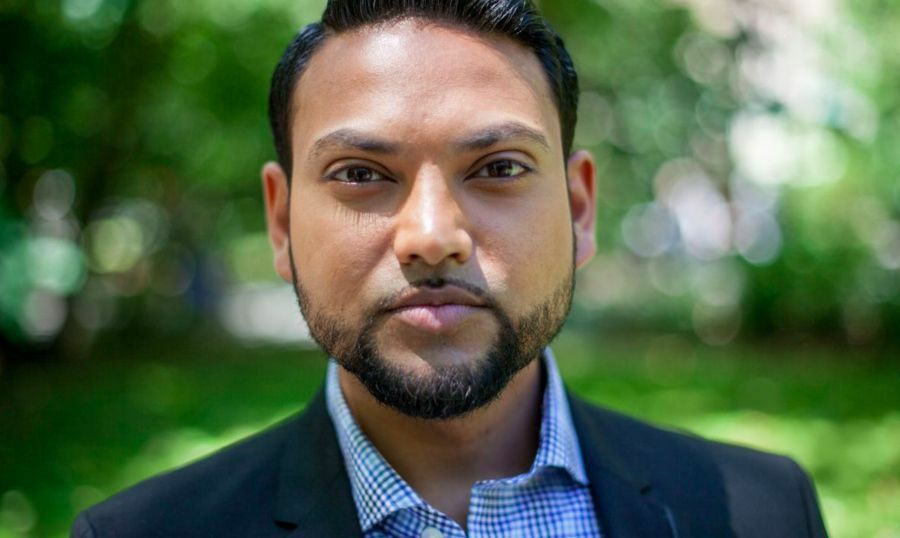 The one day conference covered concepts not widely discussed among West Indians, hence the name Breaking Silences. A few of the topics included mental health in the Caribbean, controversial buggery laws, and the lasting effects of colonialism in the West Indies. In fact, most of the day was spent dissecting the aftermath of slavery, colonization, indentured labour, and the islands’ subsequent independence. There was no shying away from these uncomfortable conversations, as audience members and speakers alike made their feelings known.

Jason Jones, a renowned Trinidadian activist, kicked off the event by reflecting on the recent win for LGBTQ rights in his home country. It was his work in the twin island nation that lead to getting the colonial ‘buggery law’ rewritten. Jones shared a touching story about high school boys recognizing him and thanking him for his work. “We would take a selfie but we don’t want our parents to see it,” they told him. His work was being done, and there were already people grateful for it, but there’s still so much more to accomplish.

The rest of the day consisted of panels by lawyers, scholars, activists, drag queens, and students. Each shared their unique perspectives on coming out, acceptance, violence, and where they believed the movements were heading next.

Speakers such as Maurice Tomlinson, a Jamaican lawyer, activist, and professor noted the importance of recognizing the work that is being done on the ground in our home countries. “We don’t need salvation,” he said during the first panel of the day. “We need support.”

Many intersectionalities were represented, across gender spectrums and race. Panelist Lauren Pragg, an Indo-Caribbean queer of Trinidadian descent, spoke about their experience with being nonbinary and racialized. Another panelist, Dr. OmiSoore Dryden used her experience as a scholar and researcher to talk about anti blackness, homophobia, and HIV stigmatism in the world of blood donation.

Still, there was room for further representation, as one audience member named Leslie, pointed out. “One day you’re all going to be LGBTQ seniors,” she said, advising panelists and listeners that it was never too soon to start thinking about issues faced by LGBTQ elders.

In this political climate, Caribbean Torontonians definitely needed that space. It felt like finally, we were saying things that had been whispered for too long. Our concerns were not falling on deaf ears. We were learning about work that was being done, and what we could do to support those efforts. 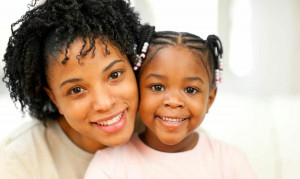 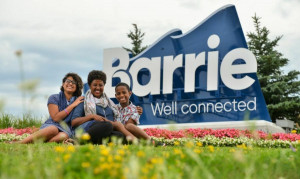