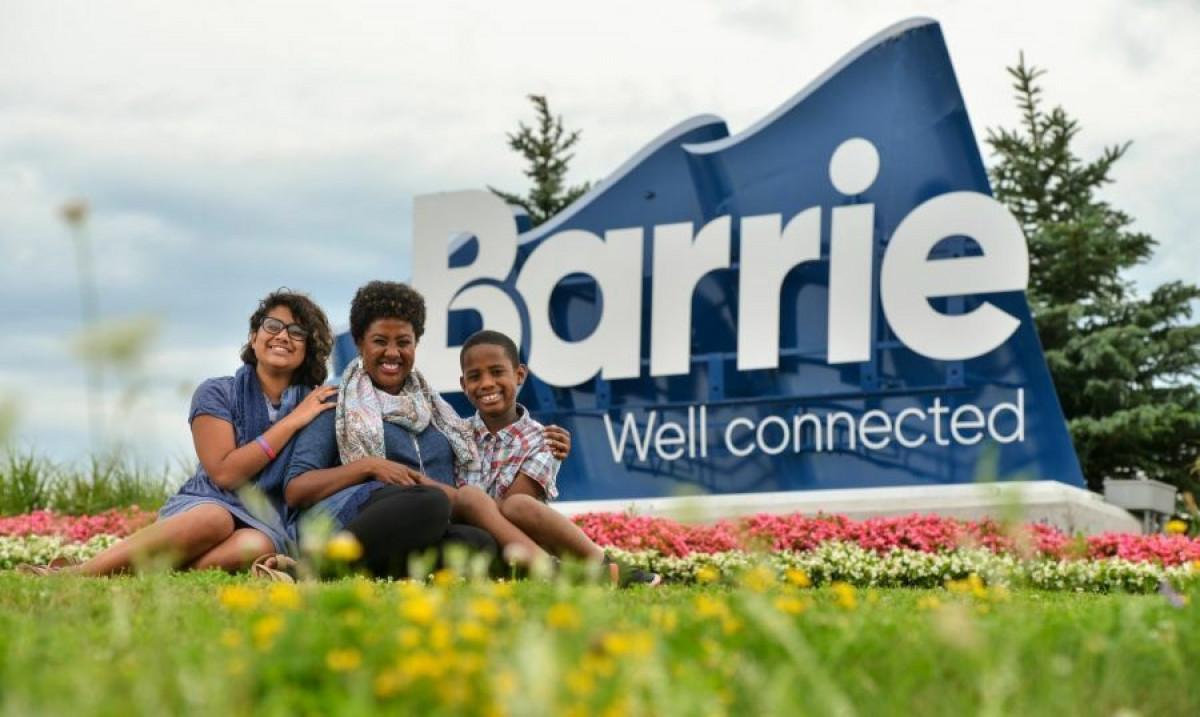 Achieving success despite the odds is nothing new for Shelly Skinner, who is a municipal candidate for Barrie Ontario’s Ward 8.

The only black candidate running for Council in Barrie, she is also queer, and a single mother of two school-aged children.

I wrote about Shelly on a blog project called Our Mosaic Lives. Fast forward to a few months later, and she invited me to join her campaign team, a dream team really, comprising five individuals representing different marginalized groups. Supporting Shelly’s campaign has reinforced to me how important it is for us to see people who look like us and who are strong role models for our youth. I feel proud when I notice my twelve-year old daughter watching Shelly’s campaign and learning what’s possible when you’re a changemaker.

Shelly is a successful entrepreneur, a self-employed event planner, and also the former host and producer of a ground-breaking community television show, “The Pleasure Diva”.  She’s a well-respected public figure who has spoken at various rallies and conferences in both Barrie and the GTA. This year, Shelly was chosen by The Ontario Trillium Foundation to speak on the importance of funding for diversity and inclusion organizations like Barrie Pride; was an invited keynote/rally speaker and MC for International Women’s Day events organized by Barrie’s Women and Children’s Shelter and Georgian College; was the MC for various City of Barrie events including the Barrie Arts Awards and the Black History Month Women of Colour Panel; and, was a panelist for the EGALE -  Canada Human Rights Trust conference in Toronto.

A 2018 recipient of the Leading Women, Leading Girls Building Communities Award, Shelly was recognized for improving her community and the lives of women, children and marginalized groups. It’s hard to imagine that just two years ago she was living in a women and children’s shelter with her two school-aged children, Jade and Lucius.

Living with community supports
While Shelly was fundraising for her client, the Women and Children’s Shelter of Barrie, she was suffering a dangerous home life with a partner who had  turned violent and abusive. Needing to get her family into a safe home environment, Shelly looked for a new place to live and over two months filled out 50 rental applications. When she didn’t get so much as a phone call back, she took her business partner’s advice and reached out to the Women and Children’s Shelter. Because the shelter was full, they referred her to their outreach program then connected her with Redwood Park Community (a non-profit organization that offers hope through housing). They were able to provide Shelly with emergency temporary housing in “United House”, until they could locate her a home in Barrie Housing.

As victims of domestic violence are on a housing priority list, Shelly and her family lived at United House for just two and a half months. Waiting for a more permanent home to become available, Shelly continued to give of herself, fundraising enough to pay back one month’s rent.

Shelly leads the way with her community involvement. Helping others even when she herself is in need is her typical way. Through event planning and fundraising, as both a professional and as a dedicated volunteer, she has helped raise over $100,000 for community organizations such as the Women and Children’s Shelter of Barrie, Redwood Park Communities, and Barrie Pride. 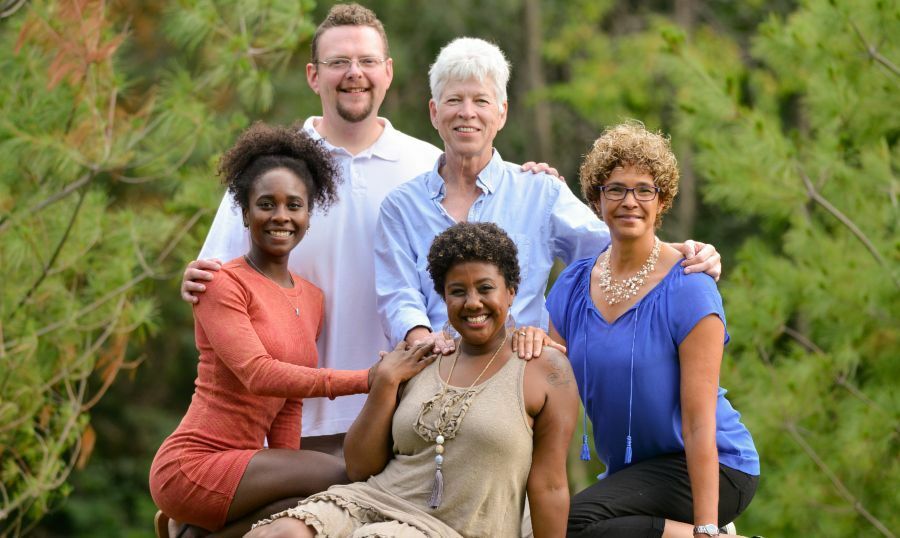 A changemaker leading the way
A changemaker by nature, Shelly bravely faces what life throws at her, remaining humble and resilient along the way. A resident of community housing, recently displaced and homeless for almost six months due to a fire in the unit earlier this year, she knows all about the stigma associated with living in affordable housing. Shelly’s working to change perceptions of people who live in affordable housing units, and she’s living proof that single mothers can still thrive in our community.

With this election, she has an opportunity to hold an influential position to advocate for diversity and inclusion, affordable housing and increased supports for Barrie’s displaced and homeless population, accessibility, community togetherness, and growth in arts and culture.

When I think about representation on City Council, we need voices like Shelly’s, loud voices in the community to advocate for available services, build stronger and better programs, join committees and do the real work needed. Shelly brings a different view than the other candidates running in Ward 8, because she’s lived so many challenging experiences and successfully come through them. Coming at issues with a different lens, Shelly’s example encourages more women to stand in their strength and to engage in the community and join forces.

With her “better together” philosophy Michèle Newton is passionate about growing relationships, nurturing collaborations and facilitating partnerships with a shared focus on strengthening the community. A public relations expert with her company PMJ Inc., Michèle is also the creator of Our Mosaic Lives, a project Celebrating Black Canadian Women. As a public speaker, Michèle draws on her personal “Back to Black” journey exploring her mixed-race upbringing and identity. In her spare time, Michèle is a mother, spouse, amateur photographer, pianist, volunteer and freelance writer. 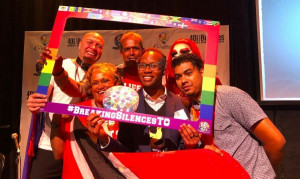 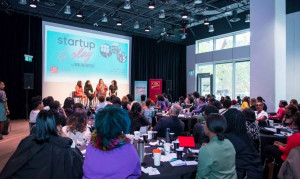