By Administrator
Published on Sunday, March 31, 2019 - 20:17
Sixty-years ago, on April 27, 1954, a group of determined men and women, led by Barbadian Donald Moore, made the journey from Toronto to Ottawa to present a brief to the Canadian government, protesting the discriminatory laws that made it difficult for Black and other non-White immigrants to enter Canada.

On Sunday, April 7, 2019, we will commemorate this historic occasion, the first time a Black-led delegation sought to take their protest to the government’s doorstep, at a luncheon being held at Lara’s Restaurant, 155 Consumers Road, Unit #106, North York, ON, beginning at 1 p.m. The keynote speaker will be Keith Forde, former Deputy Chief, Toronto Police Services.

The delegation, comprising advocates such as the late Bromley Armstrong, Stanley Grizzle and Norman Grizzle, met with Walter Harris, then Minister of Immigration, to “educate” him about the significant contributions that Black people had made – and were making – to the development of Canada, and to advocate for changes to the unfair immigration laws and policies.

Approximately 25 associations, including trade unions and allies, challenged the systemic denial of Black “British subjects” seeking entry into Canada on the grounds that they would not be able to adapt to the cold climate within a specified time or that they would become ill from the cold and become a burden to society. 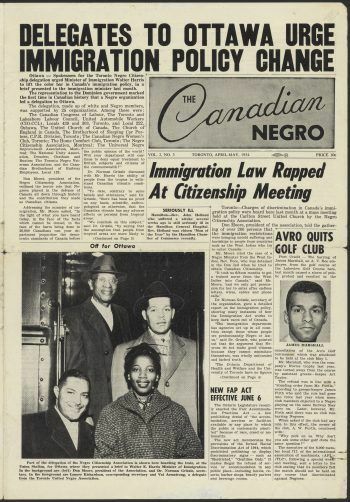 This meeting and subsequent correspondences led to the implementation in 1955 of the West Indian Domestic scheme, a special arrangement between the Governments of Jamaica and Barbados, and the Canadian Department of Labour, in which young women from the Caribbean were permitted to immigrate to Canada to work for one year after which they could apply for citizenship. This scheme was later rolled out to other West Indian countries.

The luncheon is also a fundraiser for the Donald Willard Moore Endowment at George Brown College Foundation through which a scholarship is given annually.

Angela J Carter at 647-967-7730; This email address is being protected from spambots. You need JavaScript enabled to view it. 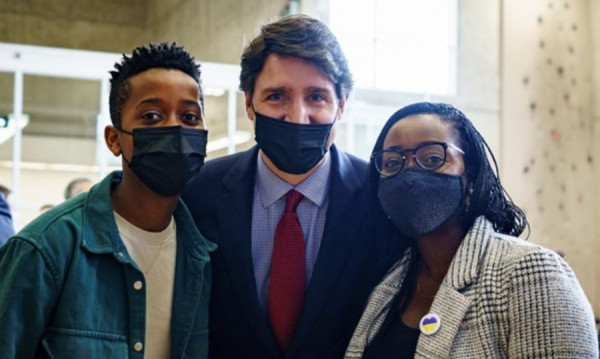 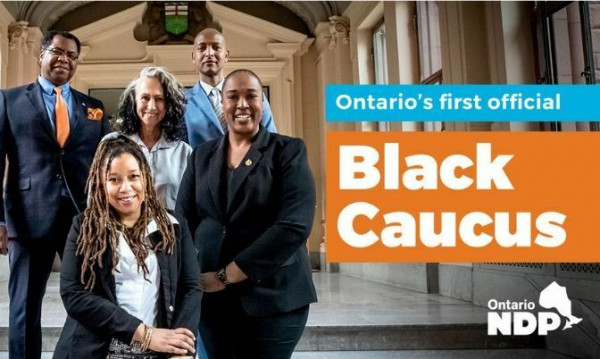