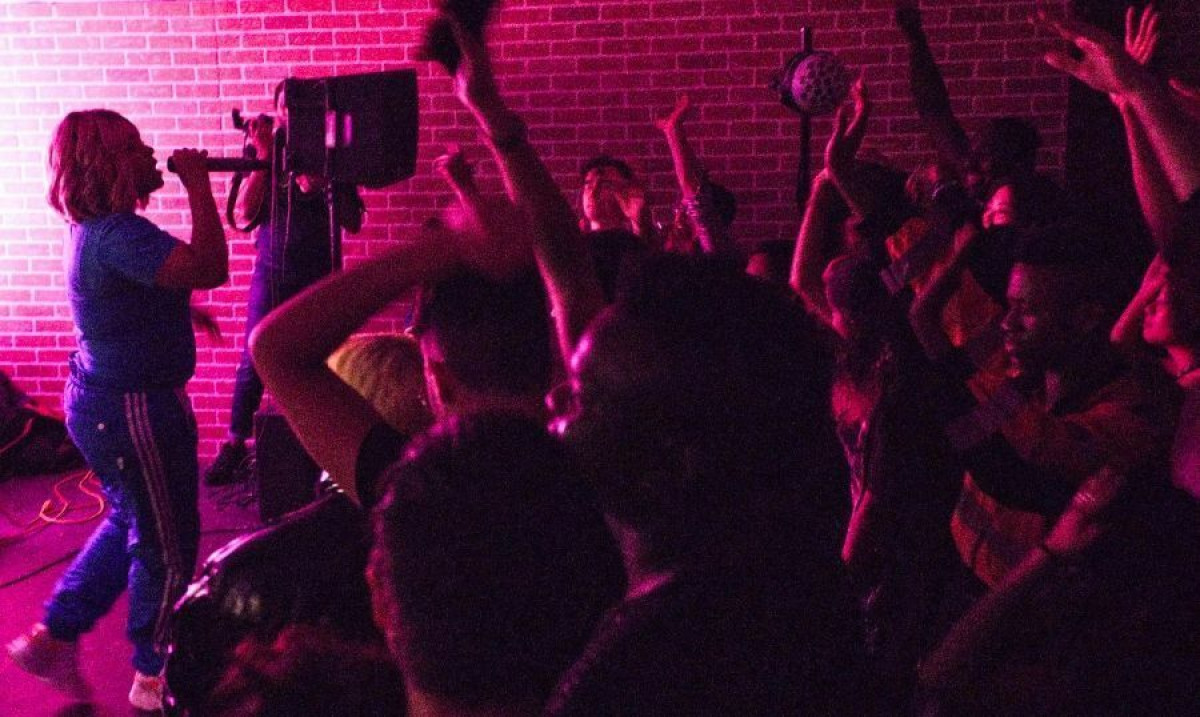 The Rude Collective teams up with Maricon (NYC) to create a QTBIPOC Pride mega-event. This is the first-time headliner Joey LaBeija will perform his recently released album for a live crowd as well as his first performance in Toronto.

Toronto’s Rude Collective is teaming up with New York City’s Maricon events to create Rude xx Maricon, the only community-organized Pride event of this scale featuring a lineup of mostly female, trans and non-binary racialized artists from the Toronto queer underground community, focusing specifically on LatinX music and culture.

Mark-Che Devonish (the Creative Director of the Rude Collective) says, “We’re trying to create an event that queer LatinX people and other queer people of colour can look forward to, an event they feel represented by, and an event that anyone is welcome at, but where our racial identities and range of cultural backgrounds are celebrated.”

The collective want to put focus on a part of the community that sometimes doesn’t get any recognition. Pride weekend features no major queer LatinX events. Joselo, the founder of Maricon (an event name that reclaims the Spanish anti-queer slur), and the rest of the event’s DJ and performer lineup will focus on music genres significant to LatinX culture and other racialized groups of people, such as reggaeton, dancehall, hip-hop, trap, Bollywood, house, techno and rap.

Venue closures and lack of support from the City of Toronto to help cultivate a safe queer nightlife scene continue to present obstacles to racialized queer communities ability to congregate for programming significant to their cultural backgrounds. The Rude Collective’s response is Rude xx Maricon. Artists from Toronto’s queer POC-centred nightlife like Yes Yes Y’all and Raven’s Vision are represented on the lineup, and this artistic coming together is to demonstrate that we are present, resilient, and know how to throw a fun, safe and inclusive event.

The Rude Collective is a group of queer Toronto based artists who reclaim space, highlight racialized queer artists and artwork and aim to de-center oppressive structures while creating immersive experiences. We do this by juxtaposing art shows, dance parties and performances into hybrid multimedia events. 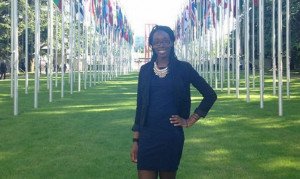 Older Entry This Young Ontario Woman Was Accepted To Harvard, But Now Has Just A Month To Raise $75K
Newer Entry Toronto's Black And Caribbean Communities Raise $300K To Bring Historical Caribbean Photos To The AGO 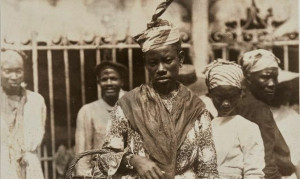