Founder Of One Of Toronto's Largest Black Churches Passes Away Featured 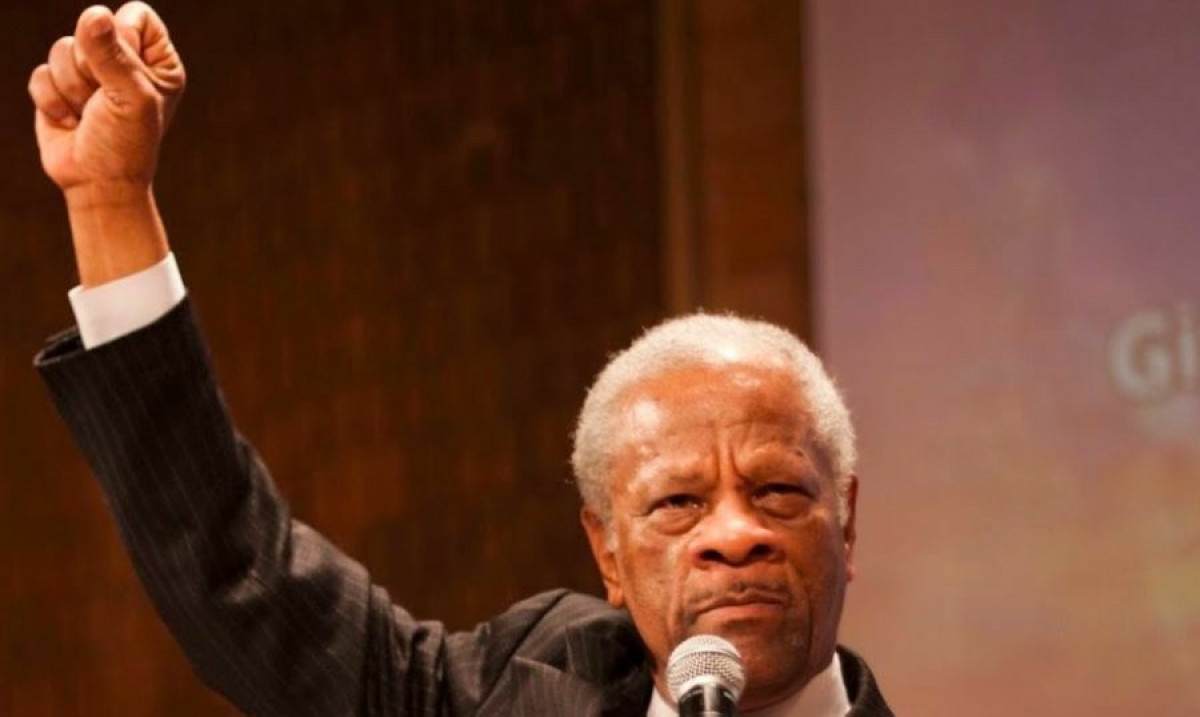 Bishop Audley M James, founder and visionary of well-known Toronto based Revivaltime Tabernacle Worldwide Ministries, was a highly esteemed man of faith. He impacted numerous lives, communities, churches and governments worldwide. Bishop James passed away July 20 2019 at the age of 81.

"We are saddened by this enormous loss but are comforted in knowing that he is now in the presence of the Lord." – the James Family.

Bishop James was a well sought after speaker who had ministered in Canada, USA, the West Indies, Africa and Israel. He was admired in the Christian and international communities and in 2012 he was appointed International Advisor to the Pan African Parliament.

Canada Christian College honoured him with Doctor of Divinity and later installed him as Bishop. He also held an Honorary Doctorate of Humanities from Canon University. In addition to his pastoral duties at RTT, he served as Chaplain of the Jamaica National Building Society and the Jamaica Diaspora here in Canada. James was born in Trelawney, Jamaica, and graduated from the West Indies School of Public Health. He immigrated to Canada in 1969.

Bishop James was a steady champion of young people, with his church being the only one in Toronto that dedicates seven weeks of the summer to youth activities. When accepting the Lifetime Achievement Award from the BBPA, he said, “Because I see them as the future for everything, if our community is going to survive in this country, or anywhere, it will have to do so, not on the backs of the seniors who are gone, but on the new generation going to come in. So all that I have learned and acquired in life I seek to pass it on to the young people." 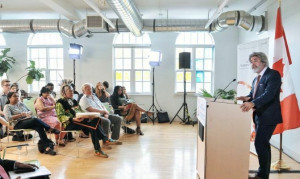 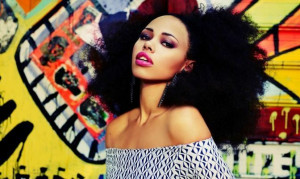