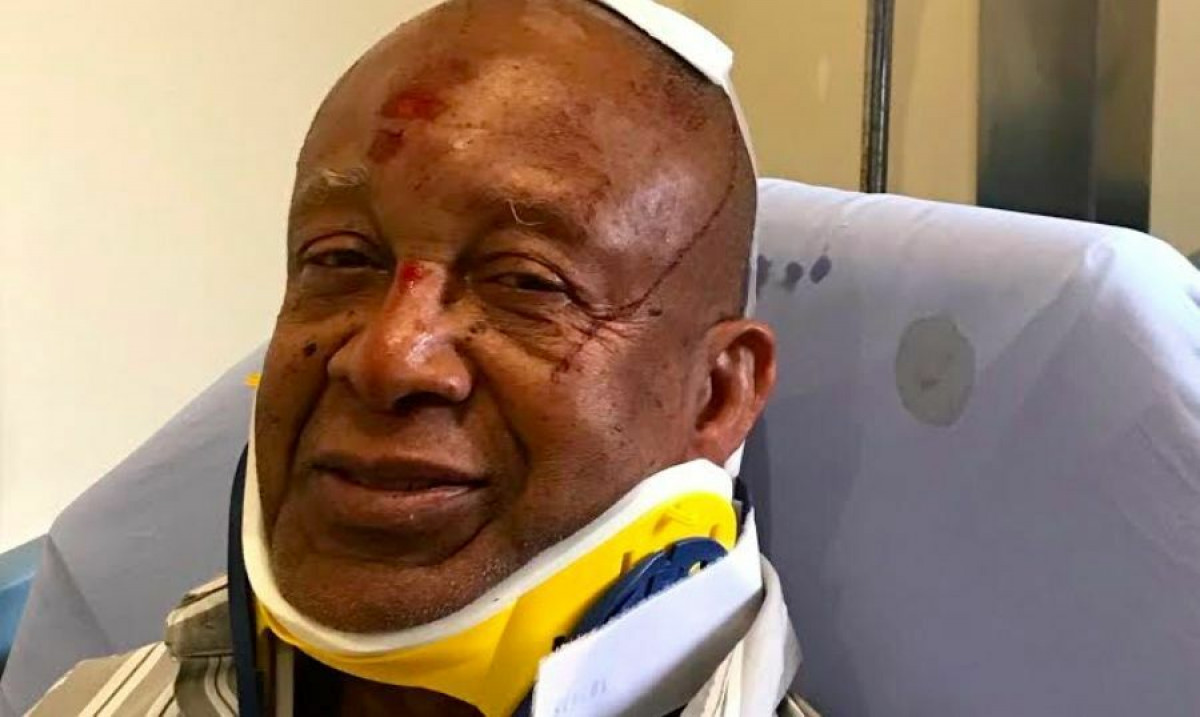 A 24-year-old man who beat a GO bus driver in an unprovoked, racially motivated, senseless and violent attack has been sentenced to 15 months in jail. Rocco Vietri — who, as court heard, has 17 prior convictions for violent crimes — pleaded guilty Friday, Sept. 6 to assault causing bodily harm and failing to comply with probation.

Crown prosecutor Jeff Levy said Vietri boarded the bus on King Street West near Summers Lane around 1 p.m. on July 9 and walked past the driver without paying.

When he refused to comply with a request to pay and the driver then contacted his supervisor and police, Vietri started spitting in his face and punching him.

"There was a pool of blood on the sidewalk from where he was assaulted," said Levy.

The driver Derrick Sealy, required 20 stitches, and was left with scars on his face and head. He suffers from pain, severe headaches, and dizziness. And the trauma and injuries left him fearful of going out in public and unable to return to work — which as the family breadwinner, has meant a significant loss of income, Levy said. 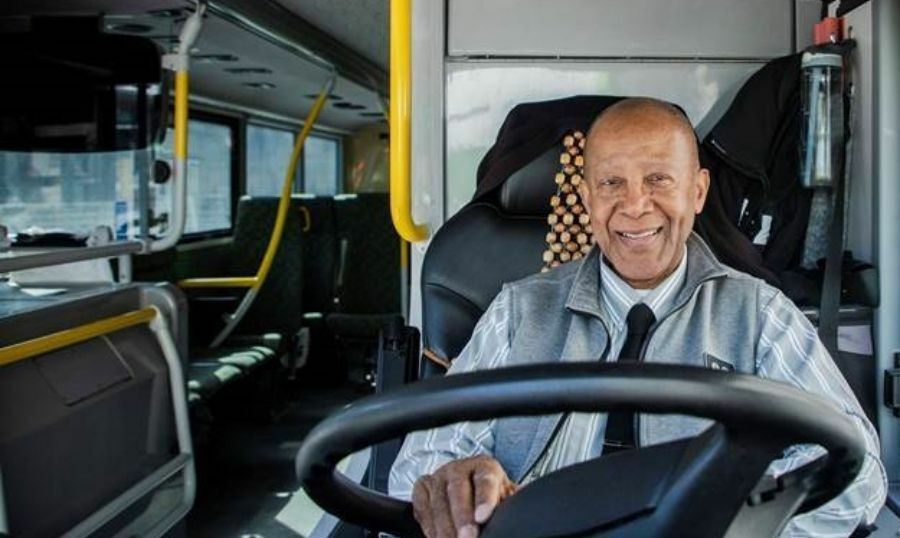 Court heard witnesses told police that Vietri was making racial slurs during the attack "and kept saying he kicked the driver because he was black."

"And the accused made no bones about it," said Levy. "He said it loud enough ... So it seems he was proud of what he was doing.

"The accused wasn't satisfied with just spitting in his face, which is bad enough, and disgusting enough. He went on to basically beat him senseless ..." 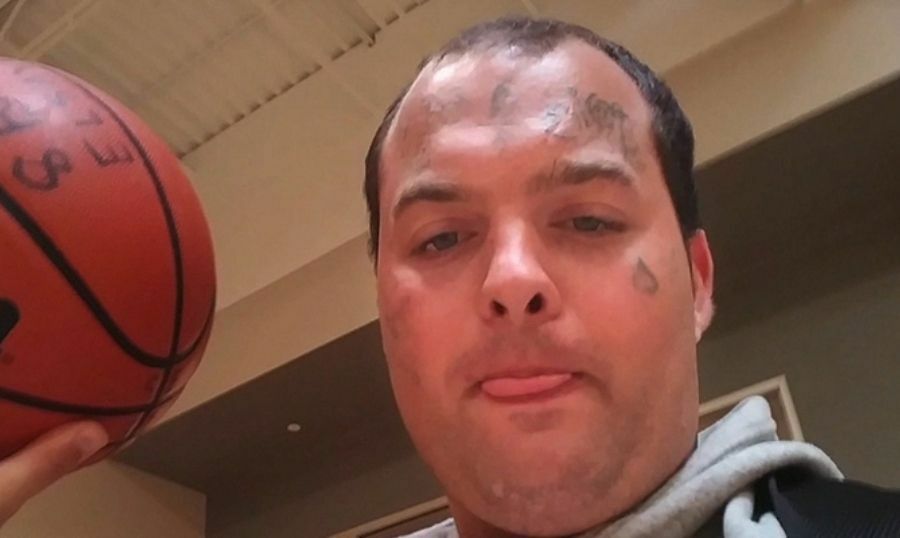 Levy called the assault a hate crime motivated by the fact the driver was black.

But he said the assault also impacts all public transit drivers because they are vulnerable to such attacks.

Vietri, with 25 prior convictions, including sexual assault on a subway and other violent attacks, "has a horrible (criminal) record for a 24-year-old," Levy said.

Court heard Vietri has a Grade 11 education, can't keep a job because he can't handle the duties, and is on Ontario Disability Support Program.

Court also heard he has been diagnosed with bipolar depression but doesn't believe he struggles with mental-health issues. He refuses medication, opting instead to take cannabis because he believes it helps him.

He is also impulsive — he wanted to go to Toronto but didn't have money, and when told to pay, he lashed out.

Court heard he is now taking "baby steps" to get out of the homeless shelter system and into supportive housing.

In sentencing, Justice Bernd Zabel also called the attack a hate crime — and "a random, unprovoked and racially motivated crime on a vulnerable victim who was providing a valuable public service."

Zabel gave Vietri 15 months in jail. With credit for time already spent in custody, he has 12 months left. Vietri also got three years probation and is banned from the GO system — buses, trains and facilities — for that period.

This article was written by Carmela Fragomeni and originally appeared in the Hamilton Spectator. 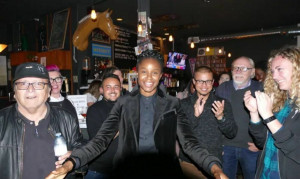 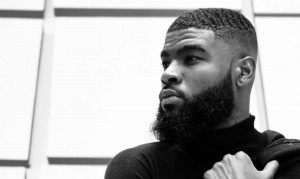