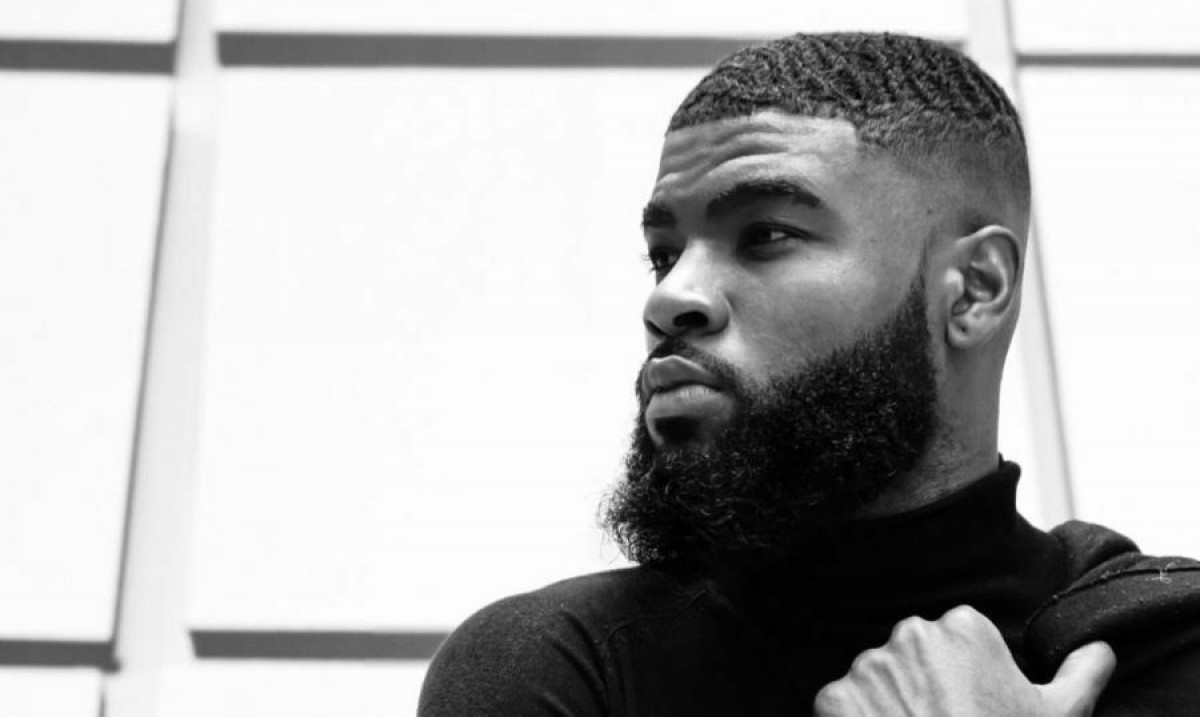 The Black Health Alliance recently held a meeting where a presentation was made on the progress of the Pathways To Care Project. The initiative aims to remove barriers and improve access to mental health and addiction services for Black children, youth and their families in Ontario. The project is a five-year strategic collaboration between BHA, TAIBU Community Health Centre, the Centre for Addiction and Mental Health (CAMH), East Metro Youth Services and Wellesley Institute. Project Manager, Dr. Fatimah Jackson-Best is a public health researcher who specializes in mental health with a focus on Canadian and Caribbean communities. She notes that to date, there has not been any research on the mental health needs of African-Canadian children and youth. 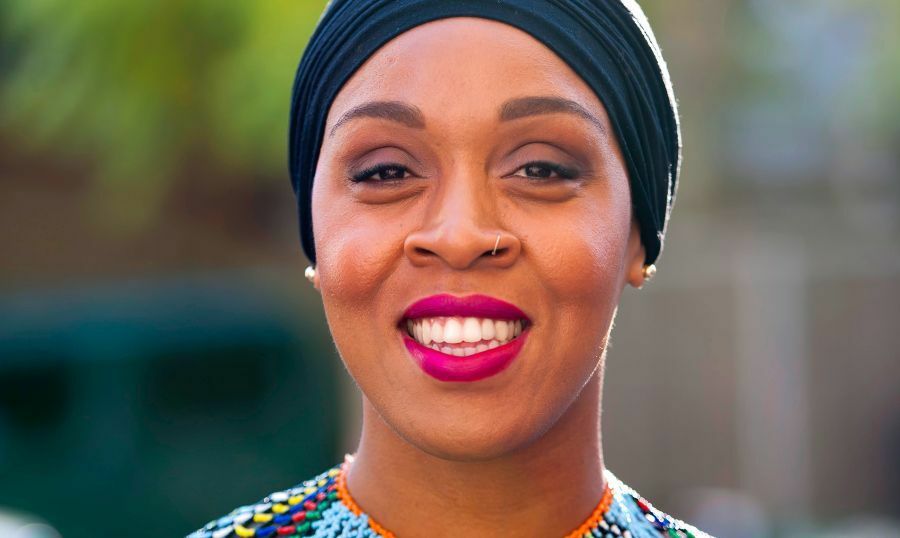 But there are some alarming statistics for Black adults when it comes to our mental health. According to the BHA website:

“The most concrete and useful data that we have are people’s experiences. That’s qualitative research. So while quantitative data can’t tell you how much stigma or anti-black racism I might be experiencing, the stories that I tell about going to a predominantly Muslim school or living in a white neighbourhood are the data. I think it takes a readjusting of how we value data to really get the math.”

Amoye Henry is BHA’s Strategic Partnerships & Business Development Facilitator. She has openly shared her challenges with anxiety disorder on social media and says her struggles with mental health began when she witnessed the fatal shooting of a childhood friend. Henry says some members of the black community hesitate before getting help because they fear being dehumanized. 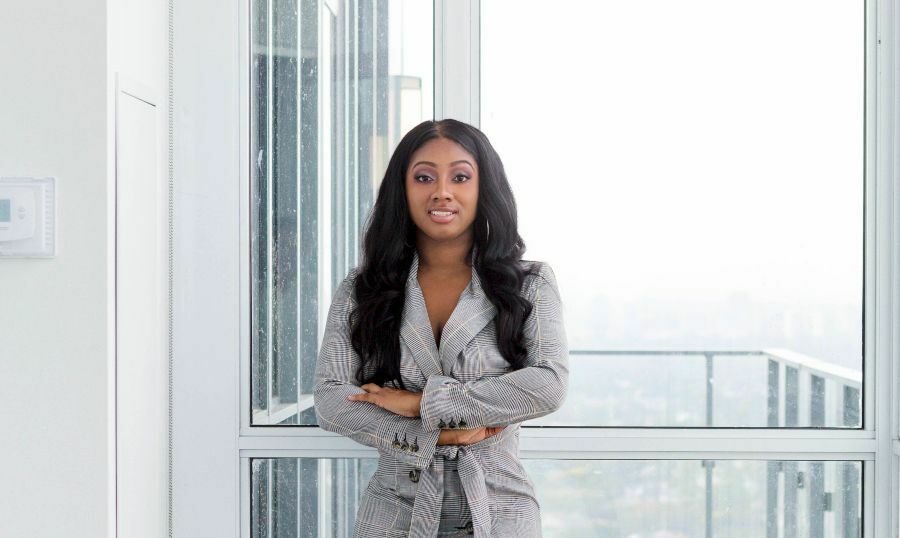 “Cultural competency is a thing. If you’re from another country and you’re in a place that is supposed to be safe like Canada, but you walk into a physician’s office and the physician is treating you like you’re an outlaw - they don’t know how to service you in a model that’s holistic and feels like home to you.  You’re going to feel alienated from pursuing services or getting care that you need. So that’s where there’s a stigma. People avoid going to the doctor. People don’t want to be in certain spaces where they feel like their safety will be violated.”

Aspiring model, Miguel Carlon (featured in cover photo) often finds himself code switching, as a way to navigate systemic racism and bureaucracy. However, when he recently sought support for an eating disorder at a mental health facility, he felt compelled to address the ignorance head-on.

“She told me I didn’t look depressed. I told her I’m Black. If I leave dirty dishes in the sink, I’ll catch hell. I have to put myself together before I leave the house. There’s a certain structure and way of doing things in our culture.”

Although he was eventually diagnosed with PTSD, depression and anxiety, he expresses resentment about having to explain himself in order to get help. He has since found a Black male psychotherapist whose lived experience allows him to be his authentic self. “We are always trying to keep up appearances which perpetuates trauma. I have sat in my depression to understand it. I have learned to identify those moods and those swings so that I can now cognitively make a decision on how I’m going to allow my situation to affect me… and a year ago I wouldn’t be able to do that.”

Mental health challenges are compounded by the socio-economic pressures experienced by African-Canadians.

According to information posted on www.pathwaystocare.ca

Psychotherapist and trauma care specialist, Nicole Brown Faulknor has almost 20 years of experience working with both marginalized and non-marginalized communities. She is also a Yoga instructor and Child and Youth Worker. Through her practice Wounds 2 Wings Trauma and Psychotherapy Services, she works with hospitals to teach doctors holistic approaches when treating patients. She says that trauma is both experienced through feelings and inhabited in the body.  In her experience, many white physicians don’t realize how centuries of colonization and intergenerational trauma impacts Black people regardless of their education or income.

“You have to understand their psyche. In their soul they have been kidnapped. They’ve been tortured and they have suffered in this migration against their will. Nobody has suffered this amount of pain and suffering. They live from this place, and regardless if they are sitting at Obama’s table or not, their soul still lives there. They have not been reintegrated into society at all. I am educating the people who handle our people and I’m letting them know why they feel what they feel.”

Mental health advocate and filmmaker Stacy-Ann Buchanan made history with her debut film The Blind Stigma, an award-winning documentary and the first to address mental illness amongst Black Canadians. She says she began experiencing depression as she approached 30 and had not met her career milestones. As a newcomer to Canada, the internalized pressure to succeed led to anxiety and suicidal thoughts. Buchannan states that going through a recent divorce and having her first child motivated her to look inward and begin the healing process. 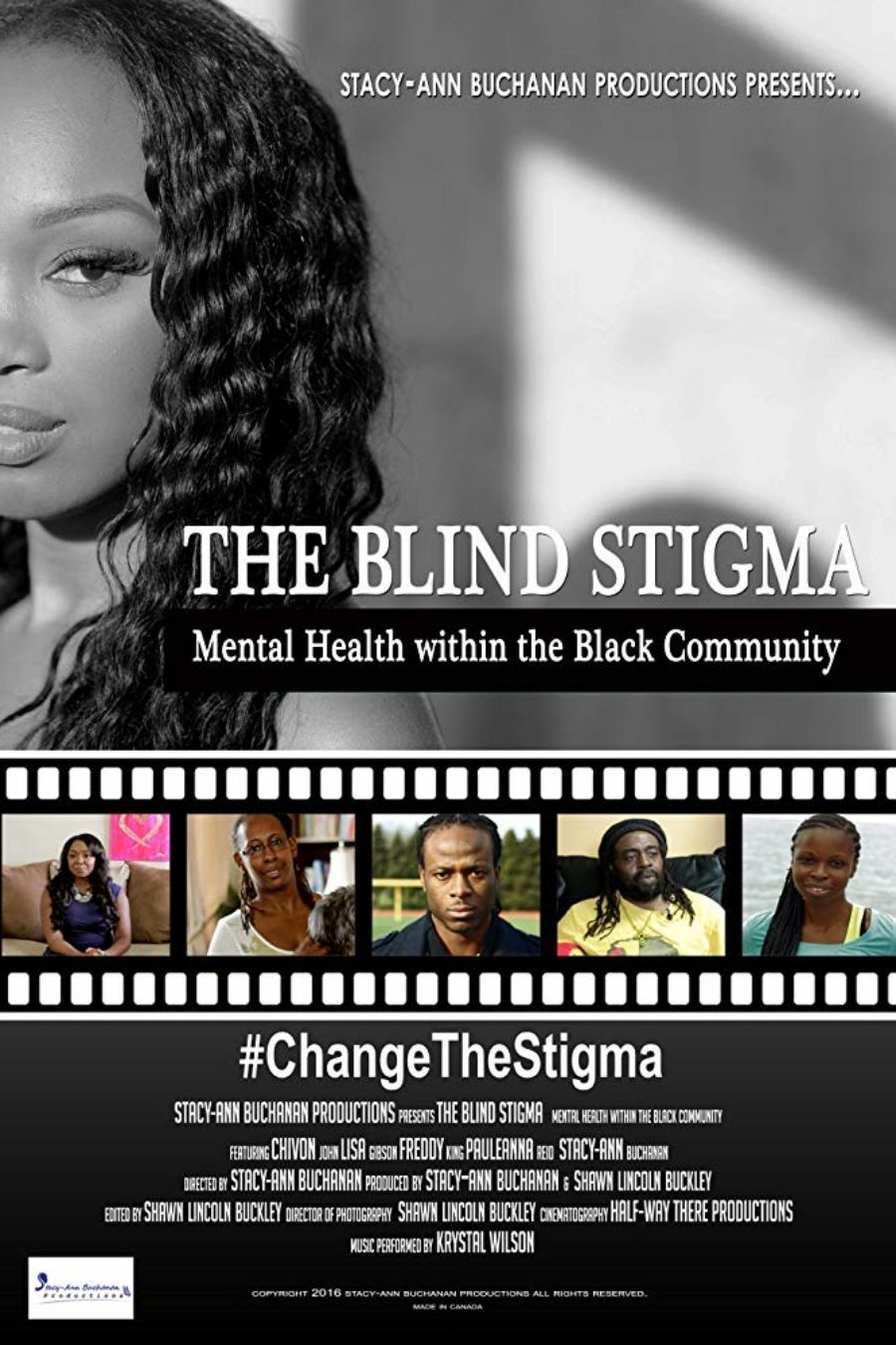 “As black women, we are conditioned to be the mother to all. If something happens at work, let’s go to the black woman and she will make sure that everything is okay. So we have been carrying this weight and pain for so long and finally we’re putting it down and saying, it’s not our weight to carry. We need to come together. There needs to be a section for us to grow and to expand. To be able to share our pain collectively.”

In 2016, the Mental Health Commission of Canada noted that "mental well-being is deeply impacted by social determinants of health, such as precarious housing, poverty, social exclusion, and racism."

In response, the Public Health Agency of Canada (PHAC) launched the new Promoting Health Equity: Mental Health of Black Canadians Fund, with the aim of supporting more culturally focused knowledge, capacity, and programs. Although the Pathways To Care Project has received a sizable amount of funding from the federal government, according to Jackson-Best there is no overnight solution to the issue.

“Systemic interventions persist and sustain themselves by ongoing influxes of money, information and  services. So I see the recent federal government support of mental health in Black communities as a realization of people who have come before us and said this is what we need and it’s a very good first step. But I’m so excited to see what the next step is going to be and how working with Pathways To Care is going to be mainstream and not one project. We need these kinds of projects all across Canada, North America, Caribbean, Africa and wherever Black people are.”

True Daley was born and raised in Montreal, Quebec and relocated to Toronto in the 90s where she was a fixture in the hip-hop journalism scene as a freelance writer for various urban publications. She's also worked as a morning news anchor, actor, late night TV host and commentator on pop culture and politics with appearances on Flow 93.5, BET, HBO, CBC and MuchMusic. Currently, the proud Parkdalian is a community worker and filmmaker with an unhealthy attachment to vintage clothing. Follow True Daley on Instagram @truedaley 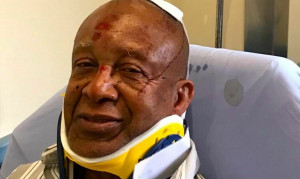 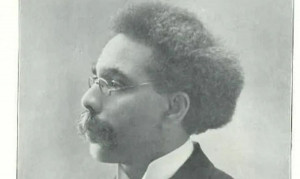