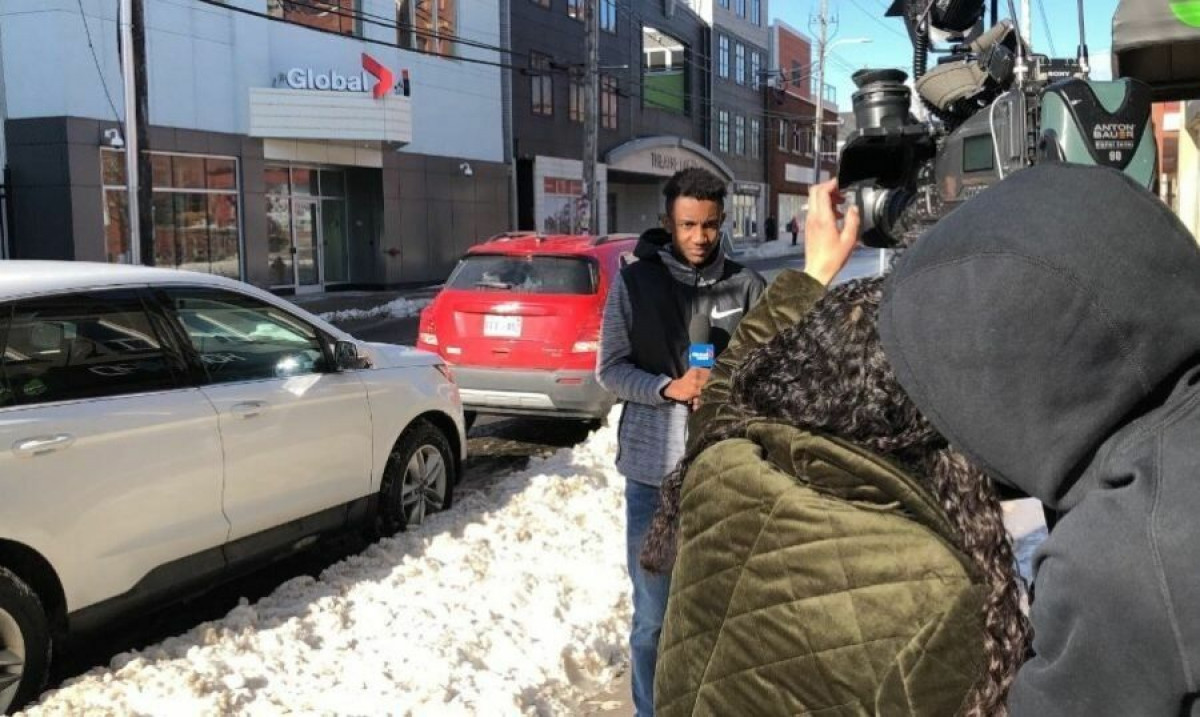 Just about every journalist of colour can likely relate to being one of the 'few of their hue' in their post-secondary program. I know I was. I made mental notes but didn’t dwell. After all, it’s not like this was my first such experience. Journalists of colour across the country report this situation remains unchanged: in journalism programs across the country, we make up only a fraction of the class. Smaller still are the number of graduates who are able to continue on as professionals and follow through with their dreams.

For those who do push through, there is a need to better support them and redesign programs, so they can feel like they belong. The earlier we can help Black youth find their voice the better. The media doesn’t always reflect them accurately or favourably, so their experiences are misunderstood. Unless they tell the story themselves. A recent article in The Star tells the story of a group of Surrey, B.C., teens and the racism they endure regularly at their school. The teens then wrote an op-ed, sharing what it’s like to be Black in their school, amplifying their voices and getting the message across. I can only imagine what else Black youth can help us understand if we’d give them the chance to tell their story. To quote the Canadian Association of Black Journalists Atlantic Director Brian Daly, “The world needs to hear the voices of Black youth in Canada.”

This is, in part, why the CABJ is launching J-School Noire: a program designed to introduce Black youth ages 13-18 to journalism and media, helping them develop their voices. The day-long workshop covers four key areas: how to tell a story (writing for broadcast and online), conducting interviews, shooting and editing and live reporting. By way of this introductory program, we hope to give Black youth a foundation of skills upon which they can build a lasting media presence. J-School Noire students will be taught by Whitney Oickle and Sherry Borden-Colley, two Black journalists based in Halifax, because representation at the front of the classroom matters too. The dearth of diverse instructors in Canadian academia, and the impact of that absence, is a subject for another day. After completing J-School Noire, any attendees expressing a desire to pursue a career in journalism will have the opportunity to work with a mentor, shadowing them up to four times during the following school year.

We’re accepting applications online and have space for ten students in Halifax, where the program is launching. The plan is to expand to other Canadian cities by next year. The CABJ will use J-School Noire to form young journalists and other storytellers who will share their unique experiences. We want to see everything from young black bloggers and vloggers to documentary filmmakers, producers, writers, and social media marketers. Their stories in their voices.

It’s a gap that must be filled. A recent study highlighted an absence our community has long since observed: there are too few people in positions of influence, sharing our experiences, speaking our truth. Between 1998-2018, none of Canada’s largest print publications had a Black female columnist. Only three Black male columnists graced the pages during that same period. Meanwhile, 92.8 percent of columnists at the Globe and Mail, National Post and Toronto Star were white. It’s a glaring over-representation.

It’s why we believe J-School Noire is part of a much-needed shift. It’s going to take much more than this, of course, but it’s a start. And perhaps it’ll mean that, someday, Black kids and other children of colour won’t be among the minority anymore in their post-secondary classrooms.

Nadia Stewart is the executive director of the Canadian Association of Black Journalists. You can find Nadia Stewart both in-front and behind the camera for Global BC, where she works as a videojournalist. She got her start at CFMT (now OMNI), before moving on to be a reporter, anchor and talk show host for Rogers TV Peel. She’s also worked as a news writer for The Weather Network, writing weather-centric casts for a national audience. In 2010, Nadia joined the CBC, working as a multi-platform reporter and anchor in St. John’s, Calgary and Edmonton. She also spent six years as an editor and freelance writer for Planet Africa Magazine, a Toronto-based quarterly publication that celebrates the achievements of the black community across the diaspora. 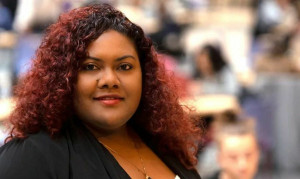 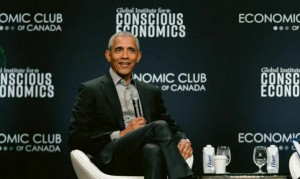