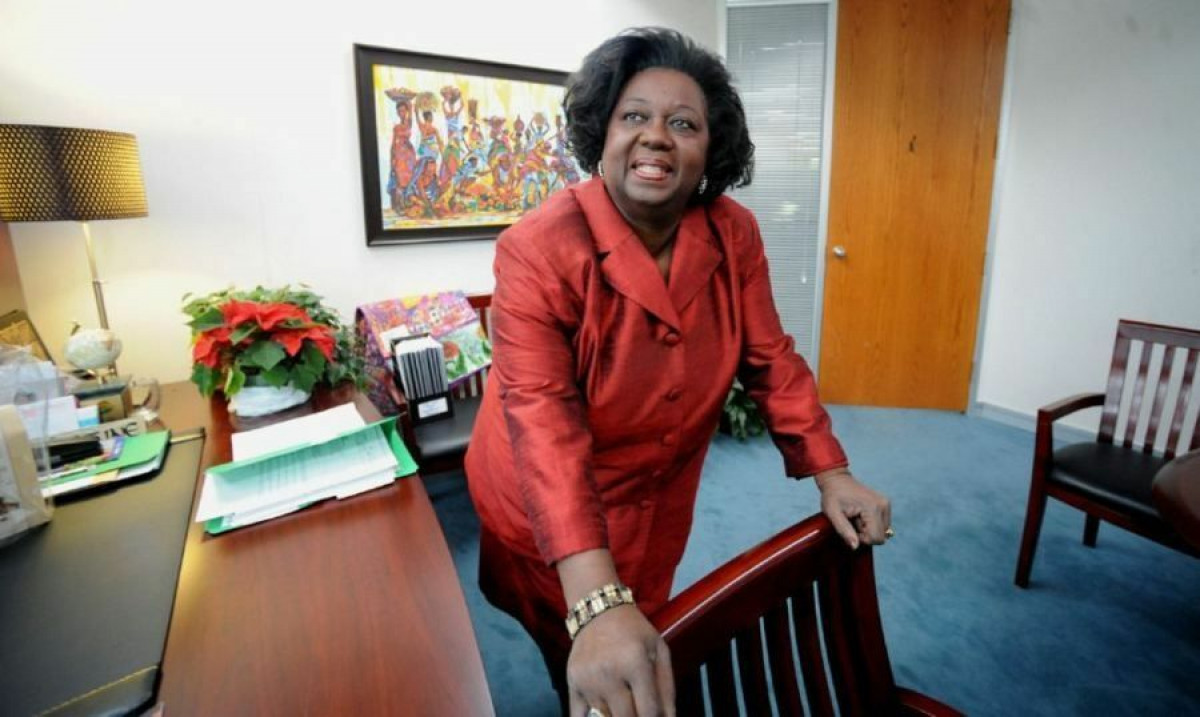 Jean Augustine's efforts in the House of Commons 25 years ago to build support for a motion calling on the federal government to designate February as Black History Month in Canada succeeded in the end, but there were some hurdles along the way.

"I had colleagues who would say, 'If you want February, who would come for March? If you have Black History month, when are we going to have white history month?'" the retired Liberal MP told The House on Friday.

"Those were kind of provocative statements that were made to me as I tried to convince my colleagues."

The Importance Of Visibility

Today, there are still only a handful of Black MPs in the House of Commons.

To encourage more Black Canadians to run, Augustine said, political parties must ramp up their recruitment efforts and ensure candidates with diverse backgrounds are chosen to run in winnable ridings.

Otherwise, she said, "It's kind of like an exercise."

Augustine said she knows her presence in Parliament sent a signal to Black Canadians everywhere. She said she can remember people telling her that they would gather their children and grandchildren every time they saw her on television in the House of Commons, or descending the stairs behind then-prime minister Jean Chrétien. 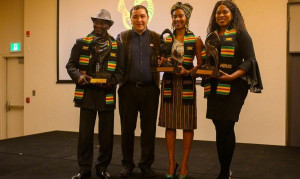 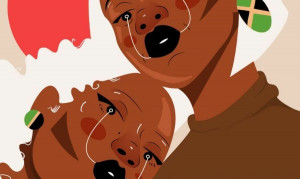