Linton Garner was tired of the narrow perception of the history and role of Black people in Canada. Growing up, his history books and instruction in school did not have much to say about Canadians who looked like him. And when it was mentioned, slavery was the focus. It is one of the things that inspired Garner, an experienced community development worker, to create something to fill that void.

“I wanted to do it so that my children wouldn’t have to grow up without knowing or understanding their history here in Canada. There was no other recognition of our presence other than the fact that we were slaves. That was something that burned me.”

He partnered with Dorothy Williams, a Montreal professor and the founder of Blacbiblio. She brought her experience as an authority on Black history, and he brought his understanding of working with communities, schools and the government. It took about six years to bring their vision to reality. The result is a comprehensive tool kit called the ABCs of Canadian Black History. This kit consists of 26 Alphabetical flashcards, with each card featuring information about an important Black personality, place, or event. It also comes with a Teachers Text, Teaching Guides, games, activities and worksheets.

Garner says despite the notable roles Black Canadians played in the development of the country, not much is known or taught in schools the way other historical figures are portrayed. The ABCs of Canadian Black History kit is a response to “the notion that the only history Blacks have in this country is that of slavery and there were no other contributions by our community to the general wellbeing of the society, and that is simply not true”, he adds. The characters featured in the kit are said to be even more remarkable because they remain largely unknown, uncelebrated in the country.

Now, the creators are trying to get the resource kit online to meet the demands of digital learning and the exigencies of a post-COVID era. “We need to be able to put this information online and make it more accessible to everyone without the restrictions of going to the library or being in a classroom.” The online format will also be more interactive, engaging, have more content, and easy to upgrade. "If it is online, we could do different thematics which we have already planned for, and get people to delve into their special interests,” Garner says. To get the project on the Internet, they are raising funds through a Kickstarter campaign with a target of $25,000. But it is a race against time. If they do not raise that amount before November 2nd, the project gets dissolved, and will not be ready in time for the projected pilot launch in 2021.

The kit could not have come at a more significant time. This week, the Ontario Black History Society launched a campaign called #BlackedOuthistory that revealed a grade 8 history textbook (which is 255 pages long) contained only 13 pages of Black Canadian history.

Natasha Henry, president of the Ontario Black History Society, says the purpose of the campaign is to raise awareness around how little Black history is taught in Canadian schools.

Garner says people are starting to realize that they have been negligent. “They are scrambling for resources to be able to satisfy what they should have done long ago in terms of being more inclusive, more diverse, in their approaches, and to help create corrective measures.”

By bringing the kit online, the creators hope that it will be more accessible, help raise more awareness, equip teachers with the resources they need to teach Black Canadian history, to make school kids more enlightened about their history and inspire them to greatness.

The kit is available in French and English, and has already been in use in Quebec. The creators are looking forward to working with more schools in Ontario and other provinces. Their 2021 target for the pilot launch of the online version will be in time for Black History Month. But beyond that, Garner insists that the recognition of Black people's roles throughout history should be taught as part of the regular curriculum all year long.

He refers to characters featured in the kit like the Bonga brothers who spoke French, English and Ojibwe, and were significant in the Canadian fur trade in the nineteenth century but relegated to the outskirts of history. Another featured character is Mifflin Gibbs, who was a foremost influence in forming part of the Canadian confederation. “That is a major thing that we should know and understand as a part of regular history, and not just in times of Black history month. As we study the confederation and what happened in bringing this country together, why shouldn’t his name be mentioned?" he asks.

Purchase a kit at www.blacbiblio.com. 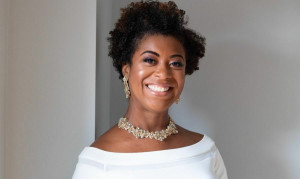 Older Entry A Mom On A Mission To Give Life To African Heritage Program in Schools
Newer Entry #ENDSARS: How Nigeria’s Youth Exposed Their Country’s Police Brutality To The World 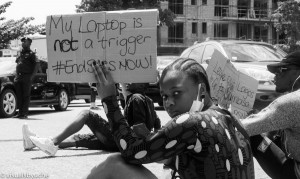 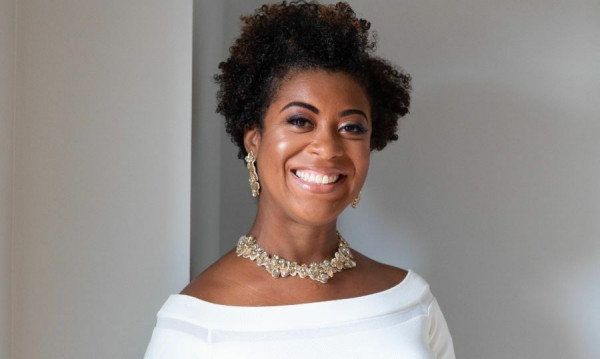 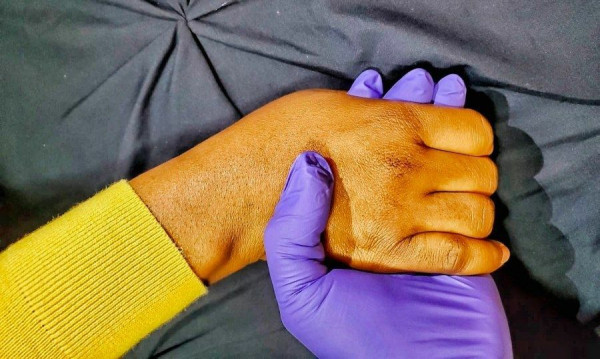