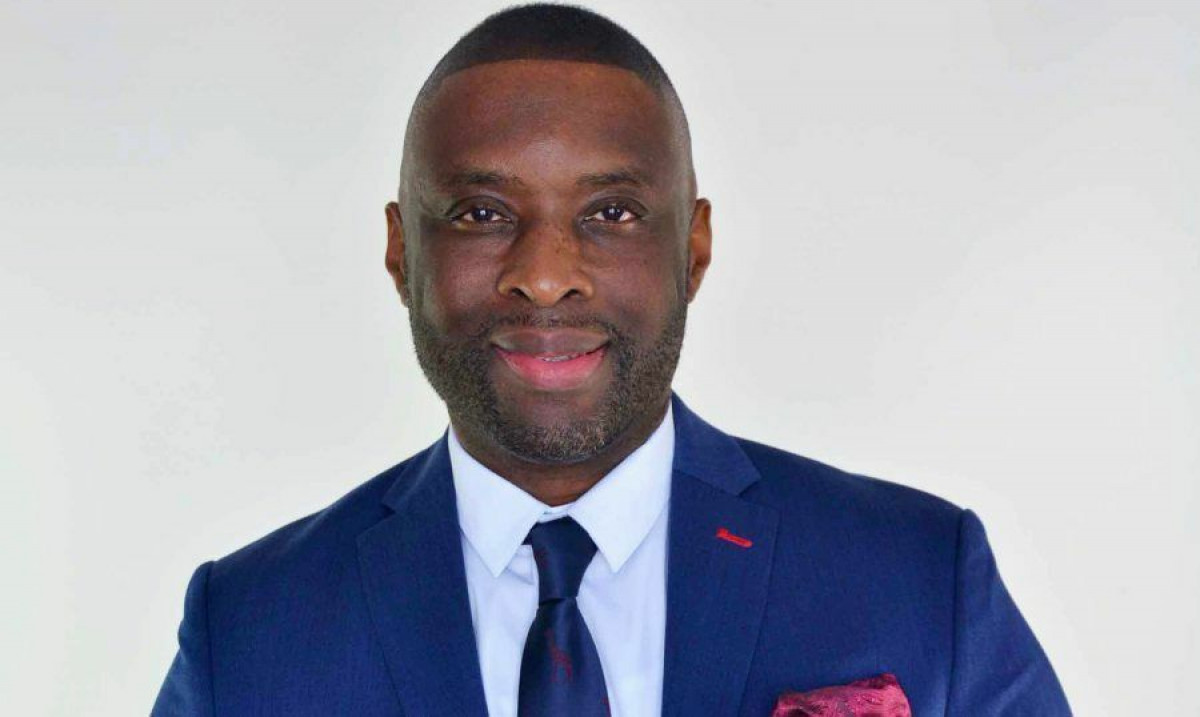 Steve Anderson is a busy man. He's currently a lawyer with the Toronto Transit Commission (TTC) with over 16 years of service, and he also happens to be the Deputy Mayor of the Town of Shelburne, Ontario. In both roles, he's made history. In 2004, he became the first-ever Black lawyer hired in the TTC Legal Department. Then in 2017, he made history again as the first Black person to become a city Councillor. Barely a year later he was elected as Deputy Mayor in 2018. Utilizing his platform, Steve pushed for change. He introduced the first-ever Anti-Black Racism and Discrimination Task Force in the Town of Shelburne earlier this year. I spoke to Steve about this incredible accomplishment and much more.

Can you share a bit about what spurred the creation of the anti-Black racism and discrimination task force this summer in The Town of Shelburne?

The murder of George Floyd was a turning point for the whole world including Shelburne. Our community demanded action and we did just that. As leaders, we could no longer do nothing and continue to see injustices happen under our watch. I believe we surprised many with the decisive action that we took.

In our community, especially one that is up North, I have been saying this interview after interview that people would expect a Task Force from large cities such as Toronto and or Brampton, but this one was coming from a town up North. Northern communities often have the reputation of being extremely conservative and slow to change and here we are leading the charge.

The grassroots desire for change was led by two of Shelburne’s youth, Shyanne Ricci, who was later appointed to the Task Force and Hailey McLarty. There was a mixed group of individuals representing many backgrounds that reminded me of the Martin Luther King Jr. marches in the 1960s.

People were standing on their lawns with signs of support. We walked from the recreation centre, in the heart of the community, all the way to the Town Hall steps. At that point, Mayor Wade Mills, myself and local Pastor Jay Wagstaff spoke to the crowd.

On the issue of racism and systemic discrimination, there is a lot of talk that occurs, but when the next news cycle arrives, we often go back to the status quo. The mandate from the community was clear, the time for just talking followed with little to no action was over! As Deputy Mayor, I have a platform and I am determined to use it to bring about transformative change that benefits the entire community.

What impact has the task force had on the community?

I feel proud that we are leading the way. Before moving to Shelburne, if someone would have mentioned the community, I would have been like, "What? Where? Who?" This is no longer the case for many folks. People across the GTA have taken notice of the historic work we are doing and have sent numerous messages of support. We are excited to have other municipalities reaching out to us wanting to replicate our blueprint. We are the little community engine that could and did perform when our residents needed us the most.

In particular, following the presentation of the Task Force, Town Council made the decision to set aside $20,000 for 2021 to implement the recommendations. Not wanting to wait, Council has already moved forward with some of the suggested initiatives. For example, we are already moving ahead to have street signs in one of the new housing developments named after some of our Black and Indigenous ancestors specific to Dufferin County. The parkette in the subdivision will be named after William and Mary Ghant who were Black Settlers in the Dufferin County area. In our brand new Community Garden scheduled to be open next spring, we are going to name a section after the No. 2 Construction Battalion which was the first all-Black battalion in Canadian military history. We have also agreed to set aside Community Grant Funding to help support BIPOC youths with their businesses and organizations that provide services to benefit our community. Council has already moved to support Black organizations such as the newly formed Dufferin County Canadian Black Association (DCCBA) by providing financial support and having the organization listed on the Town website. In the New Year, the Town of Shelburne will also establish a Diversity and Inclusion Committee that will report to Council on ideas and suggestions to improve our community.

You became Shelburne’s first Black Councillor and Deputy Mayor. What does that mean for you?

I still get goosebumps every time I think about it. Coming from the Jane and Finch area, as a child, you always felt the weight or the strain of low expectations. You turned on the TV, it was there. You read the newspaper, it was there. In the schools, you were painfully aware that some teachers did not expect much from Blacks, especially Black males.

In high school, they were pushing us (Blacks) towards woodshop, mechanics, and other programs because they had no faith in us academically. As a young person growing up, you felt the weight of the negative stigmas.  Here I am now a skinny kid from Jane and Finch, who beat the odds and achieved a level of success not expected by many. It first started with me becoming the first Black lawyer hired by the TTC Legal Department since they opened their doors in the 1950s. This alone would have been an achievement for a lifetime, but there was more in store.

I moved to Shelburne in 2014 and was keen to get involved in my new community. I started off slow, getting to know my new surroundings and finding ways to add value. Personally, this was satisfying, but I knew I wanted to do more. The opportunity came in 2017 when a Councillor seat became vacant after the passing of Tom Egan, one of  Shelburne’s beloved leaders. I applied and after beating out some vigorous competition, I became the first Black or racialized person to ever serve on Council.

I was on the job for only 10 months and it was time for the 2018 Municipal Elections. With the support of my family, friends, and community, I decided to run for Deputy Mayor and was elected. Being the first Black Councillor and Deputy Mayor in the Town’s history not only brought about a sense of personal accomplishment, but I was also cognizant of the huge responsibility. I now had to ensure I wasn’t going to be the last.

You brought forward a motion to have political leadership undergo Anti-Racism training. Why did you feel the need for this?

As leaders, we were fully aware of the need to take urgent steps to help our community, but we first needed to educate ourselves on the issues. When we are better informed, we can take the appropriate action that will lead to meaningful and lasting change.

Do you believe people who are serving the community, as well as business owners, should undergo such training so that they can know how to deal with these issues?

The answer is a resounding yes! If you are serious about putting out fires in your community, you must undergo the requisite training to become a Fireman. There is more to being a fireman than just putting on a fireman's jacket and a hat.

If you want to be an ally and you want to understand the issues that racialized communities face, get the training and get your mind right. As a result, when you are presented with the issues, you will have the right mindset, sensitivity, understanding, and knowledge to be able to deal with it effectively. 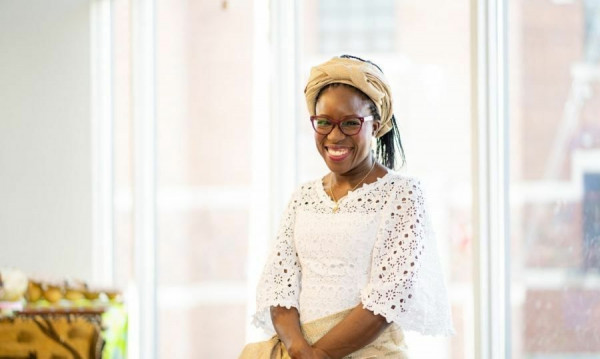