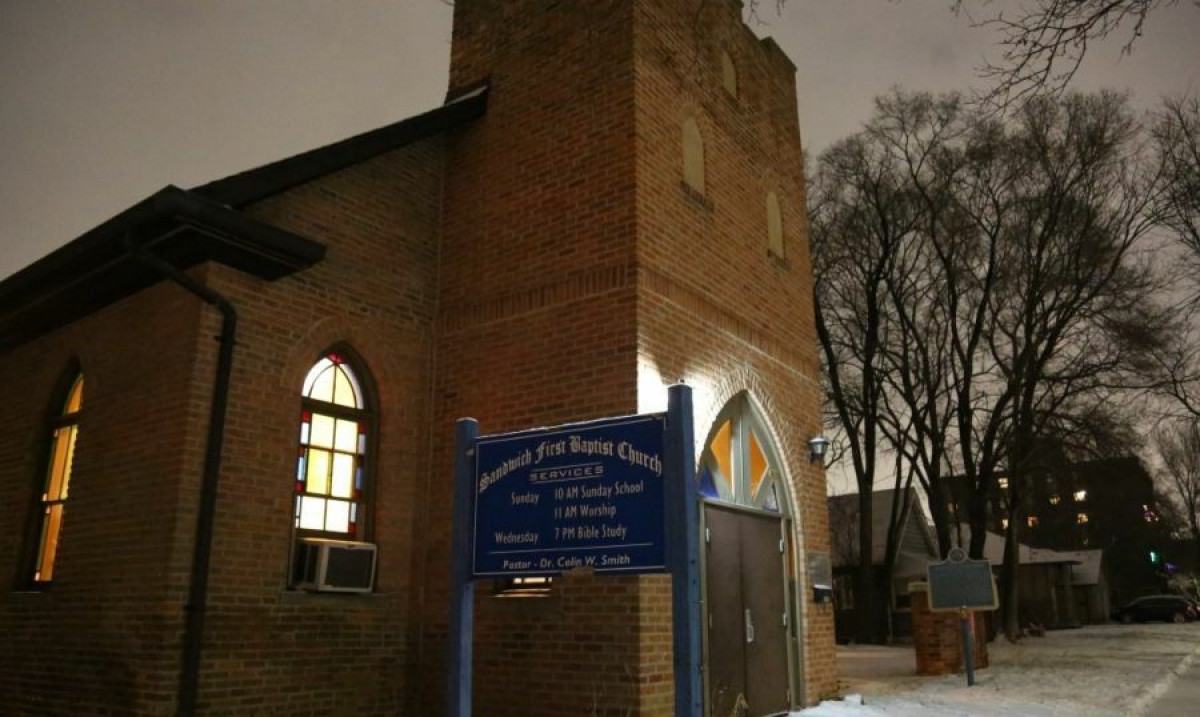 The next chapter in the story of the Underground Railroad in Sandwich, Ont., will be coming in the form of a storage container museum.

This June, the Gordie Howe International Bridge granted $20,000 to Sandwich First Baptist Church to fund a new Underground Railroad museum. The museum will be in a renovated storage container attached to a heritage room in the auditorium that the church also owns. Hunter Kersey, the son of a former Sandwich town crier, (a tradition carried over from the 18th century in which an individual employed by the township makes public announcements in the streets), will also be donating his father’s belongings to the museum.

Sandwich First Baptist Church is the oldest active Black church in Canada. In the 1820s, a group of freed slaves started an informal church group in Sandwich. In 1844, three people from the community traveled to the United Kingdom to ask Queen Victoria for land, who granted them one acre to build their church on. The bricks of the church were made of clay from the Detroit River, and the church was a significant Underground Railroad station in Canada for escaped Black slaves coming from the U.S. There’s a floorboard in the church that lifts to reveal a drop to the dirt floor of the basement. When a particular bell rang, escaped slaves were alerted to U.S. bounty hunters in the area and used the trap door to drop to the basement and into the tunnel that led to the Detroit River.

The Gordie Howe International Bridge is a cable-stayed bridge that will stretch across the Detroit River. The funding is part of the bridge’s community benefits package which was put in place to help local communities in Sandwich and Delray in southwest Detroit, where the bridge is being developed.

They received 24 applications from Canadian non-profit groups in Sandwich and West Windsor this year according to Stephanie Campeau, the director of stakeholder relations for the bridge. Many factors went into the decision of granting the $20,000 envelope to the church, including how the museum would have a positive impact on the community in Sandwich. “It’s extremely important to us that the initiatives and the funding are going towards things that matter most to the people who are located in Sandwich and West Windsor,” said Campeau. Councillour Fabio Costante was part of a group of local community members from Sandwich and West Windsor who also reviewed the applications and recommended which projects should receive funding. “I am excited and fully support the museum,” said Costante. “I will continue to support it moving forward in any capacity that I can.” Campeau said the decision to fund the museum was about honouring Black history in Sandwich, and because the church sees countless tourists visiting every year to learn about the history that lies between the walls. “By investing in their storage container museum, it would be enriching that experience for people coming to the area,” Campeau said.

“I am so grateful to the Gordie Howe [bridge] and all those different people that got together and made certain that Sandwich and Sandwich First Baptist Church have a place in this city,” said Lana Talbot, cultural director of the church. Talbot hopes to tell the story of Sandwich that is often left out of history books and attract more visitors to the community. “I love telling the story,” she said, adding that the church’s atmosphere is peaceful. “It surrounds you with love…people come in and they never want to leave.” Talbot is 75 years old and has been the cultural director of the church for 15 years. She has done many bus tours for visitors from the U.S., who sometimes say they never thought racism existed in Canada. When it comes to anti-Black racism, Talbot believes the United States has a cold and Canada has a form of cancer. “What’s more dangerous?” Talbot asked. “That cold, or that cancer you never see, but it just eats away at you?”

In 2018, Statistics Canada released a report that examined the number of police-reported hate crimes per 100,000 population in 35 Census Metropolitan Areas. While Windsor was ranked the eleventh lowest with 1.7 hate crimes per 100,000 population, hate crimes still persist in the city. In September 2019, paved walking paths in Windsor were plagued with white nationalist and anti-Black graffiti, including images of swastikas and messages with “white pride” and the N-word. Tourism Windsor Essex Pelee Island has a Black history section on their website with a list of historic places for tourists to visit, including the church. Despite this deep and vast Black history, Windsor is still struggling with anti-Black racism, according to Talbot. “When you start going into buildings, you don’t see anyone that resembles you,” said Talbot, who lives in downtown Windsor. “Then you start wondering, were we not part of this fabric?’”

Costante said that the city is consulting with the community to work on anti-racism initiatives, as well as reviewing city-wide employment practices. There were also Black history murals installed in Patterson Park earlier this year. “Amplifying the voices of our Black community is important,” Costante said. “I see my role as one where I help support those with lived experience, knowledge, and conviction to right the many wrongs throughout our collective history. When we know better, we should always do better.” Talbot said that education is key in the fight against anti-Black racism, especially among younger people who often aren’t taught about Black Canadian history extensively in schools. “I want this museum to teach people that we do have a history,” said Talbot. “I would like to see students come to the church, especially once the museum is done so that they get that education.”

Author's Note: The target opening date for the museum is Aug. 1, 2021, which is currently in the works of becoming “Emancipation Day” in Canada. MP Majid Jowhari introduced a motion that would designate Aug. 1 of every year as “Emancipation Day” earlier this February. The motion was debated on Dec. 8 and three other MPs have jointly seconded it. 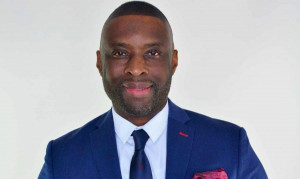 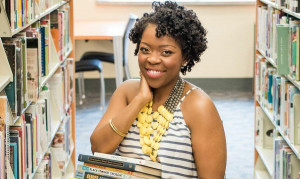