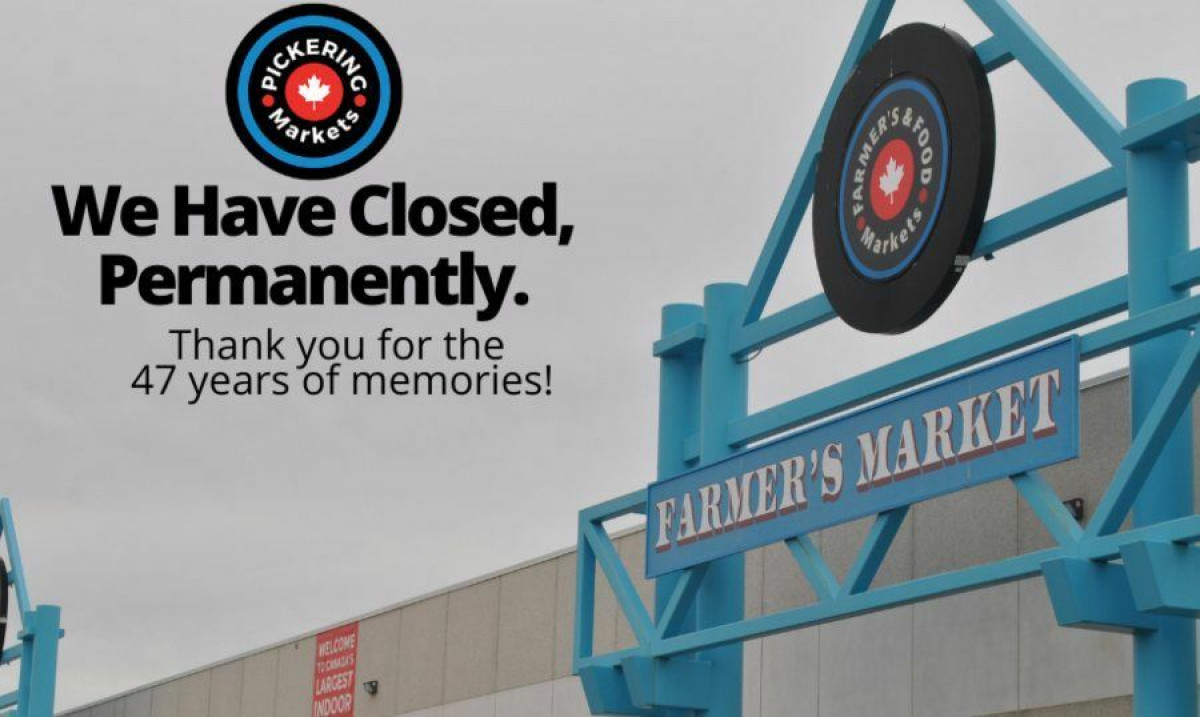 The sudden closure of one of Pickering, Ontario’s most well-known marketplaces has left several Black business owners wondering how they will survive.

On December 26, 2020, Pickering Markets management announced the sudden closure of the market in the following Facebook post:

“After almost half a century of operating in Pickering, The Pickering Markets are closing their doors for good. We would like to take this opportunity to thank our customers, our vendors, and our staff who have made The Pickering Markets a landmark attraction in Durham Region. COVID-19 has taken its toll on so many small businesses and we were no exception to its cruel effects. We feel for every single business that has or is currently going through these tough decisions. For us, this was not a decision that came lightly. We hope everyone has a fantastic holiday season and we wish you all the best in the coming year. Be safe, be happy be positive.”

Over its 47 years of operation, the inclusive market had become famous for offering opportunities for hundreds of small business owners of various racial and ethnic backgrounds, who would, in turn, serve a diverse clientele. Now, several Black vendors affected by the closure have suddenly found themselves out of business and running out of time to figure out how to move forward. Oddly, there was no warning or prior notice from the management, which left the vendors confused and caught unaware. The marketplace had been temporarily closed since December 20, following the province-wide lockdown restrictions caused by COVID-19.

Left Out in the Cold

Dave Dixon, the owner of Calabash Apparel, opened his store in September 2020. Calabash is a family business with a few part-time employees that sold a variety of custom masks and clothing. On the evening of December 26th, Dixon received the news of the closure from a friend. The announcement caught Dixon by surprise, and he believes the sudden loss of the market will hurt a lot of independent businesses in the space. Dixon finds it “very unfair” that the vendors found out about the news at almost the same time the public did.  “It’s really unfortunate,” says Dixon. “It wasn't mentioned to anybody what was about to happen, so what were we supposed to do?" Dixon, upset over the lack of warning, went on to add, “No hard feelings to the management, but I would have appreciated them coming to me and all the other vendors and letting us know what they had planned instead of hitting us with what feels like a slap in the face."

Pat is another vendor who felt left out in the cold when news of the closure was delivered to her in an email.  Pat has been running Diannaah's Island Food for over a year. While she was prepared for Pickering Markets to be shut down for 28 days as of December 20 due to COVID-19 restrictions, she wasn’t expecting a permanent shutdown. "I am stunned,” Pat says, considering the abruptness of the announcement, “it’s not fair what they did.” Pat believes that more notice should have been given to vendors like her to make alternate arrangements for their businesses. “They've given us 21 days to take things out, no compensation, nothing," Pat explains, embittered by the experience. “They want your money and your rent, so they should try and work with people," she asserts.

Mez, who was operating a food business called 13 Suns Ethiopian Vegan Cuisine with his sister Eden, was no exception. He first saw the announcement on Facebook on the evening of the 26th, but there was also an email sent to him shortly prior to that. Both Mez and Eden are still taken aback because they didn’t think such a big place could be struggling so badly. They also believed everything was too sudden. “We were very excited to provide Ethiopian food here in Durham, and we have been able to build a pretty promising customer base,” state the vendors. “We had plans of going back to business after the current lockdown was lifted.”

Not surprisingly, these vendors invested heavily in their businesses, which have been affected by subsequent waves of restrictions related to the coronavirus. Most importantly, for many of the owners, their businesses were the sole sources of income. "We have invested quite a bit of money, and for it just to be stripped away at this point is upsetting," say Mez and Eden.

According to Pat, her business was already affected during the first lockdown. “We were closed with no income,” Pat says of the lockdown before Pickering Markets permanent closure. "I have bills to pay, so right now I don't know what I am going to do, or if I am going to reopen again.” Pat also worries about her employees who rely on her business for their university expenses. “Until I find a new location, there’s nothing I can do,” says Pat. Now, with the permanent shutdown of the business, Pat and all the other vendors have been left scrambling to find new locations.

"I have a website but most of my business came from the market,” says Dixon, “so it’s going to be tough for some time trying to get back the business that I’ve now lost."

Switching Gears With An Uncertain Future

Though the future seems uncertain, especially with the current discouraging climate for small business owners, the vendors remain hopeful that they’ll eventually get back on their feet. What they do know for certain is they'll need to re-strategize and execute new game plans; plans that may include operating entirely online or finding a new brick-and-mortar space.

"If I get something quick I can recover, but if it takes me a while to get a place, it’s going to be a lot to recover from,” explains Pat.

"It is just hard to tell what our next move will be at the moment, but we’re going to continue for as long as we can,” say Mez and Eden. “We believe there is definitely a market for Ethiopian food here in Durham, and we look forward to potentially getting a commercial kitchen so we can continue fulfilling online orders."

Dave remains very positive that he will make it through. "We’re positive people, and we will get through this. Once this pandemic slows down, I think it will be just fine."

In the meantime, the Black vendors in the Pickering Markets thank all their customers and ask them to follow their websites and social media for any updates. 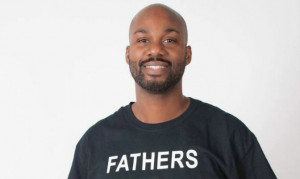 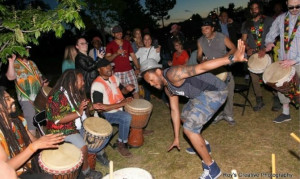