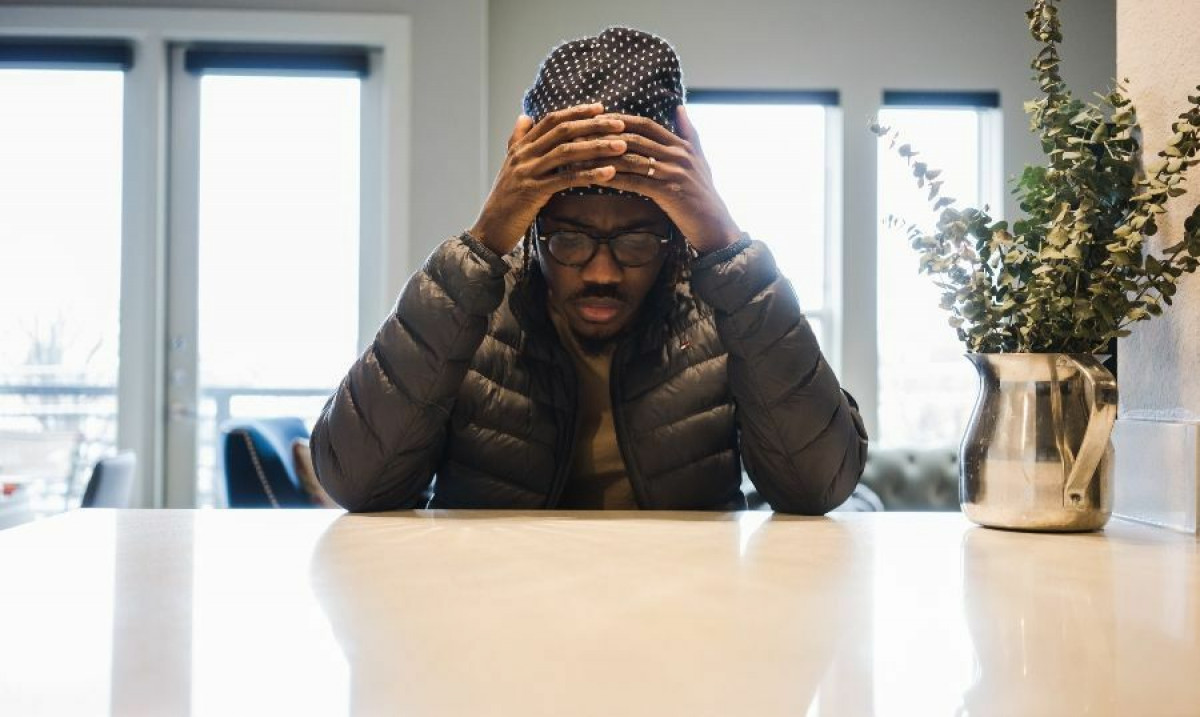 Dunia Nur is the president of The African Canadian Civic Engagement Council (ACCEC), which aims to “address the needs of African Canadians most affected by the perpetuation of poverty, civic apathy, structural, and systemic inequity.” ACCEC does this by focusing on advanced programming for racialized youth, who are overrepresented in the justice system. Through data governance and civic engagement, ACCEC works to see Black Canadians be better served in all institutions.

ACCEC has built a strong team of sociologists, social workers, and lawyers, all of whom have a combination of fieldwork and lived experience. Together, this team supports Edmonton youth who have been made vulnerable by systemic racism. With a focus on Black youth within the criminal justice system, ACCEC offers support throughout every stage of the process. “We visit them in jail, interview them, hire lawyers for them, and we fight for them in court,” says Nur. “We get them out of jail, rehabilitate them, and we bring them back to school...our best and our brilliant are behind bars.”

ACCEC uses community fundraising to raise money for legal services. The team provides Black youth with the support and advocacy that Canada’s legal system often fails to give them. To provide additional support for these youth, ACCEC plans to open a new stabilization house in Edmonton. This will be a space for Black youth living with severe trauma from jail. “We're getting our youth out of jail. We're putting them in stabilization homes, and we're rehabilitating them, and we are teaching them what is our culture and what is not,” says Nur.

Black Edmonton youth with severe trauma will be able to work with elders, psychologists, psychiatrists, and lawyers, all of whom are Black. As Edmonton’s first Black-led stabilization house, this is a huge step for Edmonton’s Black community and has been funded by the Government of Alberta.

As part of the Government of Canada’s 2019-2022 anti-racism strategy, ACCEC has received $146,000 to fund its Advanced Youth Leadership Academy (AYLA). AYLA will focus on research and education to address anti-Black racism in the Edmonton Police Service. In the past, the AYLA program has had lawyers educate youth on Canada’s constitution, therapists and clinical psychologists teach about trauma, as well as business people educate in areas of science, technology, engineering, and mathematics. With the new funding, the AYLA program will be taken to the next level, as ACCEC is creating a task force to determine what anti-racism within policing would look like.

Funding is Just The Start

While the funding ACCEC has received from the Government of Canada is helpful, Nur believes it’s just the start. “We're very thankful that we got $146,000,” says Nur, “but keep in mind, it costs the system $250,000 to keep the youth we serve in minimum security [jail].” While government funding is always helpful for organizations like ACCEC, the timing of the government’s anti-racism strategy cannot be overlooked. “We were an organization that existed for four years and we have not received funding,” says Nur. “For the first time ever, what's happening is I think the political climate finally favours people like us.”

With the resurgence of the Black Lives Matter movement in the summer, one might say anti-racism work is ‘trending.’ Nur believes there is a danger in the rising popularity of anti-racism work. She recommends that when it comes to funding, the Government should continue to look to organizations that have been around for some time. “The wrong people might be equipped with the terminology, and even do more harm,” Says Nur. “We need to think about who are the grassroots communities that make effective change that have been doing this even when it was not popular, and that communities trust.”

Canada's Building a Foundation for Change Anti Racism Strategy is a stepping stone, but it is by no means the answer. “We have experienced oppression and systemic violence and racism, generationally. It does not take one project or program, it will not wipe that away.” Funding is great, but we need policy, ongoing collaboration, and long-term commitment from the Government of Canada.

“We need to acknowledge the progress that the government is making, but at the same time, be very honest in terms of what can potentially be better,” says Nur. “Especially if we have a government that is ready in terms of creating pathways of moving forward and making Canada what Canada says it is.”

Tomi Ajele is a writer based in Calgary, Alta., and is an editor at Afros In Tha City – a media collective dedicated to amplifying Black voices in Mohkínstsis/Calgary. Tomi writes about activism, intersectional justice and the Black experience. Follow her on Instagram or Twitter at @tomiajele 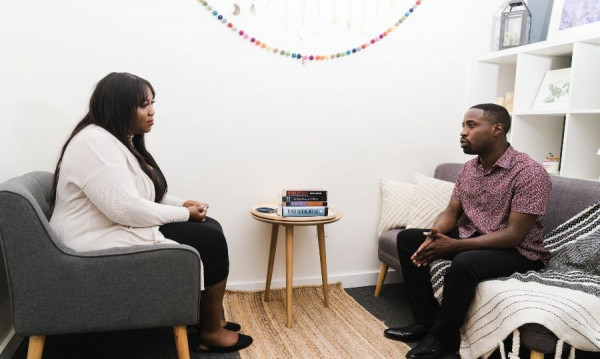