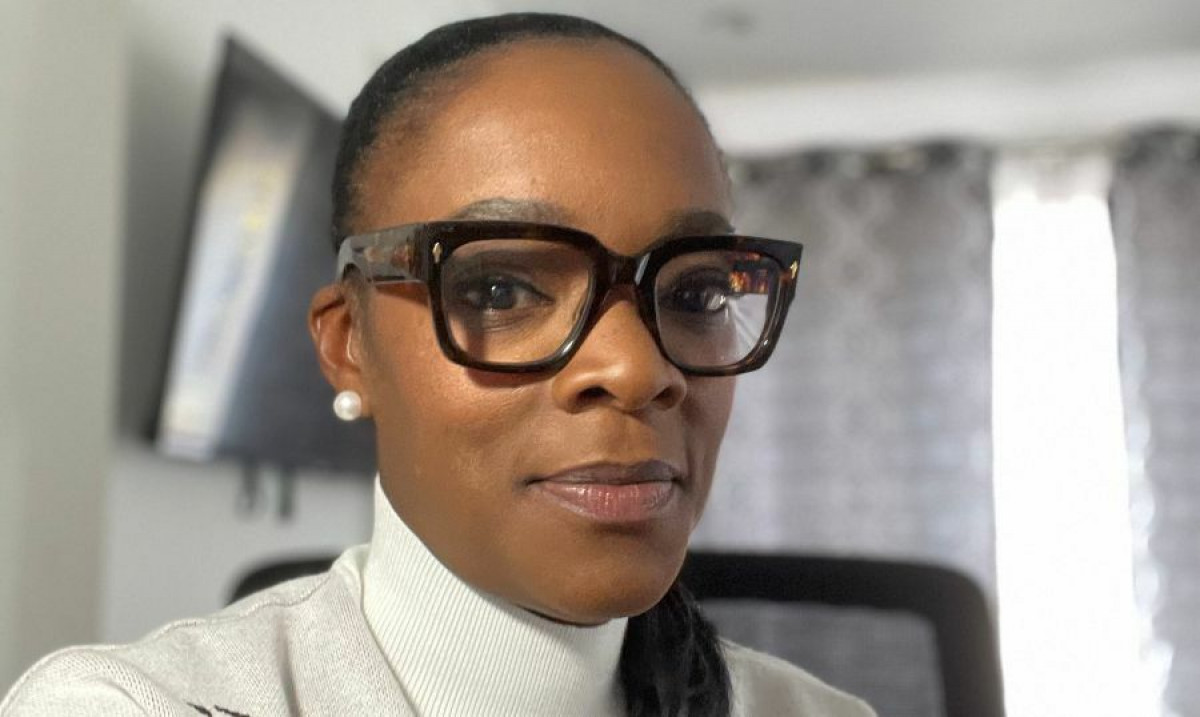 “The fight against anti-Black racism is not a singular isolated event. It’s a journey. This research is the first step I took on this journey to pave the way for a better world for our children,” says Sabrina Clarke Duffy, founder of On Point Insight, and the lead on a new study on racism in North America.

On Point Insight is a Market Research and Consulting firm founded with the intent of providing a meaningful and actionable impact on clients. The firm launched its new report entitled “The Reality Check Report - A Real Perspective of Racism Experienced by Black People in North America” on March 1, 2021. The research is one of the first of its kind when it comes to quantifying racism. It mostly compares the current hostile climate of racism in the United States and Canada and draws comparisons between the two to study their difference. The report is a sobering reminder to the world that racism is pernicious and it's everyone's responsibility to stop it.

Sabrina Clarke Duffy is a first-generation English and Canadian citizen whose parents are both from Jamaica. Duffy went to the University of Central England and pursued a degree in Business Studies with a secondary interest in international business and psychology. She moved to Canada in 2005.

Duffy has 20 years of experience in market research in several large organizations. Duffy felt that research should be delivered in a more palatable way to advocate for the consumer and to allow information to flow in a meaningful way to drive change. This led to the founding of On Point Insight over three years ago.

The new report was inspired by conversations that Duffy had with her husband, who is of Irish descent, about issues related to white privilege and raising their biracial son. These discussions also explored the differences between the privileges that their son is afforded because of his colour and the privileges that he potentially would never get to experience due to being biracial. The report was also inspired by the tragic events that took place in the U.S. during 2020 around the killing of George Floyd.

“It's clear that racism is a large, systemic issue, not just in the United States, but also in Canada. Therefore, my husband and I have a responsibility to try and change the world so that our son can live in a better environment,” explains Duffy.

She has been on the receiving end of many racist encounters. She recounts her first experience in Canada in vivid detail. "Somebody in the subway told me to go back to my own country and I told him I’m from England so going back isn’t going to change anything," recalls Duffy. She believes that things aren’t necessarily changing in the right direction. “I tell people that I’m more afraid of covert racism in Canada than explicit racism because it’s a lot harder to understand, prove, justify, and penalize.”

The research used a quantitative style and was conducted online with 150 Black Canadian and 200 African-American respondents. They were selected randomly based on their age, gender, region, and ethnicity. The questions were a combination of closed-ended and open-ended questions that allowed respondents to discuss their past and current experiences, their future hopes, and their opinion on the role of the media in shaping the perception of the public. Regarding the analysis and presentation, Duffy explains, “I wanted to be respectful and factual to ensure that the voice of the Black community was clear, concise, and not influenced by the perceptions of the media or society.” Duffy led the survey and analysis while working with data collectors, a graphic designer for the visuals, and an editor to review information, diction, and clarity. The survey took around one month to complete.

Significance of the Study

“If you look at racism, there's very little data to back it up. We have hypotheses, and we have what we see in the media, but I'm yet to see a statistic that says how many people in their life experienced racism. Those statistics don't exist, and that's what this report does. It puts numbers behind a lot of conversations that are taking place right now,” says Duffy about the report. The report can also provide organizations with data to support the implementation of diversity, ethnicity, and inclusion plans. It assists corporations interested in addressing systemic racism today by helping them to understand the experiences of the Black community and become authentically inclusive.

The research proved that:

-  Memories of racism are mostly attributed to early childhood experiences.

-  33% (33% Americans and 32% Canadians) said experiences of racism within the last year were more evident in the workplace, retail outlets, and law enforcement.

-  Social media has played a major role in magnifying recent racial events, by increasing conversation. Society needs to be thoughtful about how to use social media.

-  Only 1 in 5 African Americans and Black Canadians state that recent social events have encouraged healthy conversations about addressing racism.

-  Wider conversations about racism allowed the Black community to express the desire for organizations and governments to become active participants in positive change.

Dissemination of the Report

“I am obligated to find ways to get this information out there because I've been entrusted to do so, and hopefully when people get the information, they will change in response to it,” says Duffy of her hopes for the report. The report was publicly available for purchase from March 1, 2021. Duffy launched it on social media and through her community network. Duffy says that the report provides clients with a full presentation, a framework to address change and a workshop. Duffy also generates exposure for the report by speaking about it publicly so her audience can decide if they’re ready to see the full report and make key decisions for their businesses based on the report’s findings. She also presented her report to organizations for free to gauge their reactions to the information and to see if they find it useful. Duffy is also speaking with diversity and inclusion consultants who speak to organizations about anti-Black racism.

Although it’s still very early, Duffy has collected more feedback and attention from the Black community than from organizations. “This report is affordable compared to what they’re paying for and what they’re getting versus if they were to go in and take this by themselves,” says Duffy. A percentage of the funds collected from the sales will be donated to Black-owned charitable organizations and businesses.

Duffy wants more people to invest in the framework and tools she’s created for businesses and organizations interested in addressing anti-Black racism so she can justify investing her time in creating more similar reports. “People want me to go in and talk about this information for free so now I have to balance between having to pay the bills, and my desire to push this narrative,” Duffy states. “I would lobby for this report for free if I could.” However, Duffy needs tangible support from the community so that she can keep pursuing these reports. “I don’t want the report to die a slow death. I want it to flourish-and not necessarily generate a monetary value. It should spark conversations and drive positive change,” explains Duffy.

In the future, Duffy also wants to cover different ethnicities and beliefs. Most of all, Duffy wants to move on from just talking about change, to taking actionable steps that lead to change.

And that starts with data. 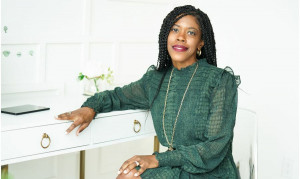 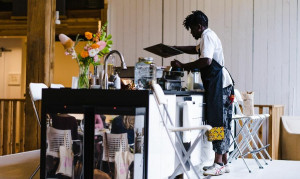 View the embedded image gallery online at:
https://byblacks.com/news/2749-a-new-report-on-anti-black-racism-may-pave-the-way-for-future#sigProIdccff0d47f4
back to top