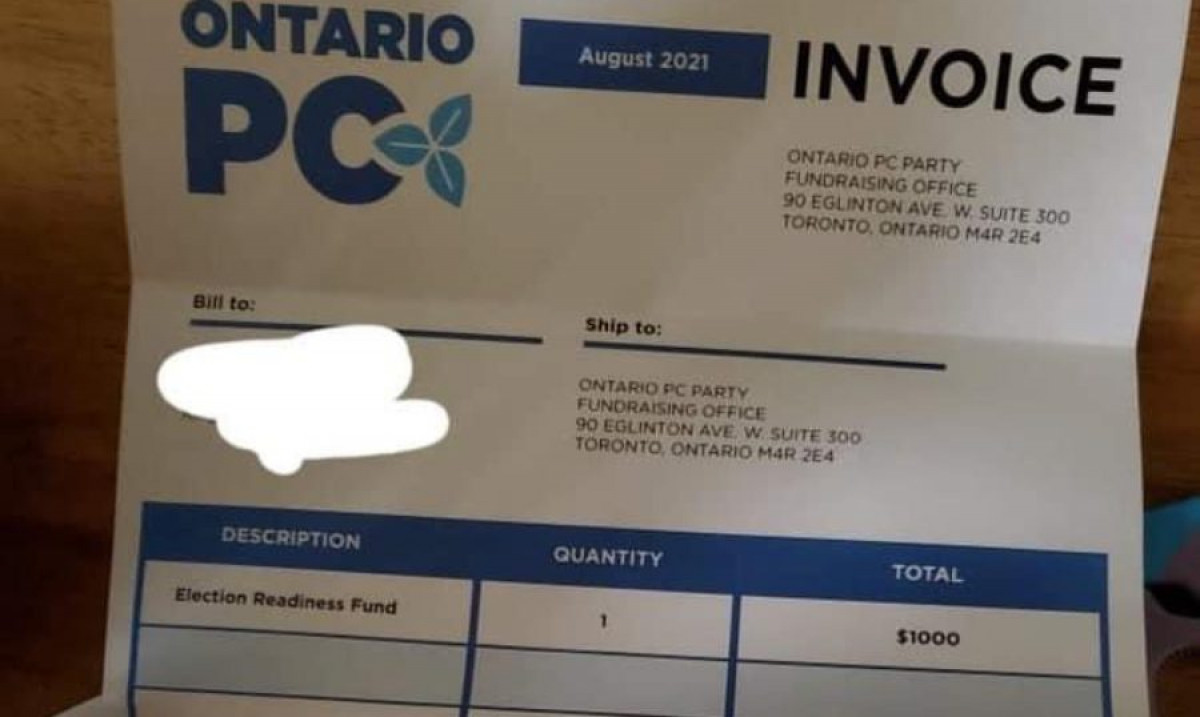 Maybe the Ontario PC's thought we are all distracted by the federal election campaign and we wouldn't notice this. But, thanks to Twitter, they got busted on their most recent attempt to empty people's pockets, ahead of the 2022 provincial elections.

A quick glance at the letter shows that the word donation is mentioned at the very bottom of the page - which is an unusual practice. Inside the table, you'll see the words "Election Readiness Fund" which demands anywhere from $300 to $1,000. The fake invoice cuts straight to the point with the words “PLEASE PAY THE ENCLOSED INVOICE.”

A considerable number of Ontarians with past connections to the party received the letters in their mail. Vulnerable seniors may have been pressured into clearing their dues as soon as possible in the belief that they owed money to the party. We're not sure how the PC party will deal with complainants who argue that they've been swindled with a fake bill. But this will be a hard one to explain. How can people see this as anything else but a really underhanded way of tricking people, especially seniors, into donating money for Premier Doug Ford's re-election fund.

And there's a good chance this letter may be a breach of the solicitations by mail regulations of the Canada Post Corporation Act. The act makes it clear that any letter that resembles an invoice but isn't one should declare in boldface capital letters explaining that recipients are under no obligation to pay.

So... we have a few questions.
- Who's bright idea was this?
- Like who wakes up and says, yes let's make people think they owe us money?
- Is this a sign that creativity in the PC Party has dried up?
- Do they believe that the public is this naive?
- Why don't they know how to request a basic donation?
- Have they lost faith that their supporters want to donate to the party?
- Do they like... want to lose the election or something?
- Who approved those letters? This couldn't have been the work of one person.

The Ontario NDP, Ontario Liberal Party and the Green Party of Ontario all called for reviews on the matter by Elections Ontario. The Liberals even asked the OPP to evaluate whether a criminal investigation is needed.

As for the PC party, they have publicly apologized for sending these letters and causing confusion. Tony Miele, the Chair of the PC Ontario Fund, stated that one of their vendors, the Responsive Marketing Group, was responsible for sending out the letters. However, when asked about who approved them, he simply said that it was an internal party matter.

By the way, Responsive Marketing Group is the same company that was caught in the 2011 robocall scandal where three former employees admitted to making automatic phone calls to voters during the 2011 federal elections. The calls shared fake information about where people should cast their ballots, and some members of the public reported being harassed over the phone.

And, in all this, where is Doug Ford? He hasn't said a word. We're waiting. 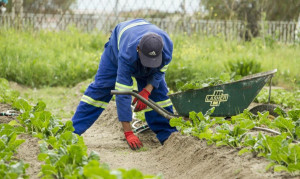 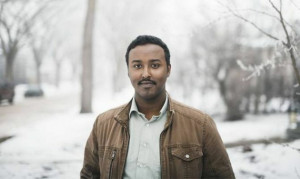