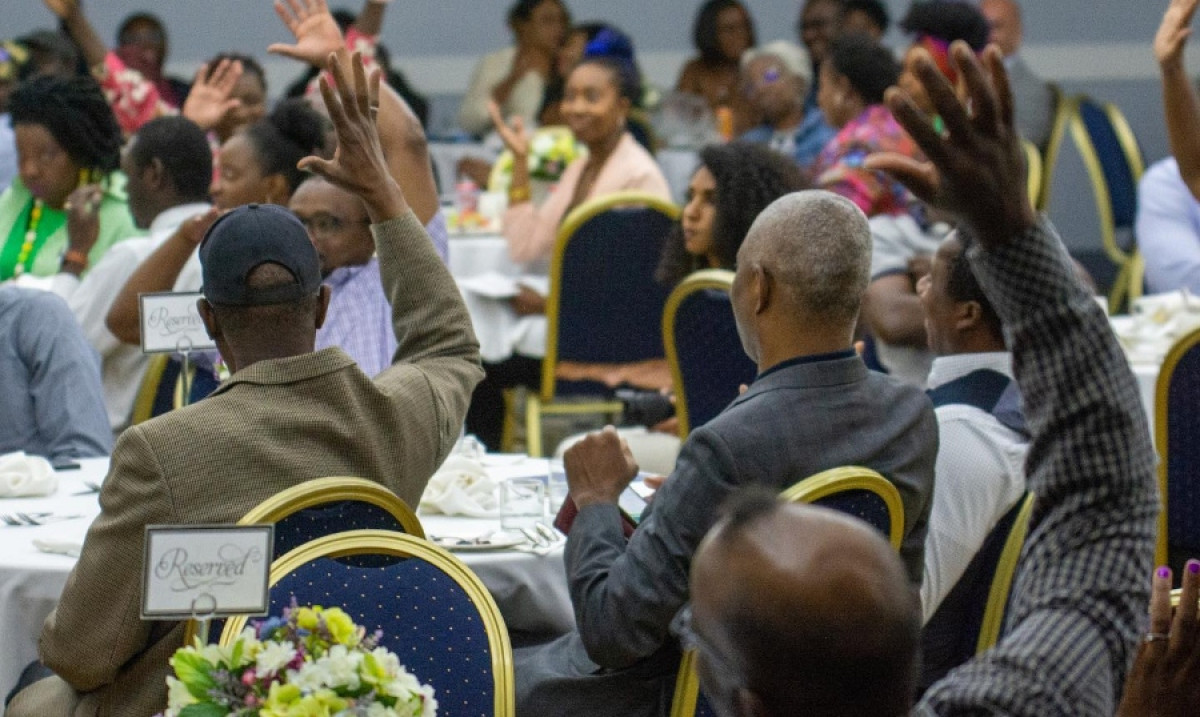 It's been nearly five months since the Black Entrepreneurship Loan Fund was announced. Aimed at Black Canadian entrepreneurs, the $291.3 million loan fund was jointly developed by the Government of Canada and the Federation of African Canadian Economics (FACE).

The much-needed breakthrough has been met by a lukewarm reaction, mostly due to concerns raised by Black business owners about the difficult process. For starters, the program had a tumultuous launch and was nine months behind schedule. Besides, there was a lack of clarity around the terms of the loan and the interest rate. (It's since revealed to be between 6% and 8%).

Furthermore, Black business owners have serious reservations about the application process, which included questions many felt were inappropriate and irrelevant. Read more about that here.

Many entrepreneurs continue to be skeptical about the process and have never applied. Julian (whose name has been changed for this story) is one of them. He owns a construction business and was anxious to apply for the fund. But in the end, he chose not to proceed with the application because of the eligibility criteria and questions in the application form.

In his search for help, Julian attended the Ottawa meeting organized by the group in charge of approving the application.

“This was a waste of time in my opinion. All they did was talk themselves out of tough questions. I think the objective of this program is to make money, not help Black communities,” alleges Julian.

He adds, “It was unprofessional and degrading. The group leader mocked applicants for not knowing the procedure. I believe that this money is ours and should not be given to a particular group. It should be distributed as a Grant instead of a for-profit program with steep interest rates designed to keep us enslaved,” explains Julian.

Many others have applied for the fund despite the challenges they face. Ryan Oneil Knight is a Black entrepreneur and a writer who also applied. He hopes to receive the loan by the end of October.

Like many others, Ryan also has his opinions about the review process. One of his major concerns is that the application process does not list all of the things they are looking for in applicants. "They've been asking for additional documents for the past five months,” explains Knight.

Knight also adds that the staff at FACE are not reachable and have overall bad communication. Most applicants are not aware of their progress-or if they've made any progress. “I hope that FACE is improving their customer service by answering the phone, but I'm not hearing good things,” says Knight.

Knight also observed that the loan amount approved to him was less than his expectation. “It’s much less than I expected and the process took too long. I never expected it would take over five months.”

A few weeks ago, Knight went to the bank and asked for a loan. He was able to book a meeting with an advisor the same day and got pre-approved for $100,000. It's been nearly five months and he has yet to receive anywhere close to that amount through FACE. This seems to be a recurring issue because most applicants are not receiving the full $250,000. They are either receiving $50,000 or being declined.

“I can get more with my bank than with FACE and it only took 20 minutes for me to get that information. They also asked for documentation, which is similar to what I sent to FACE and this whole process will take less than two weeks,” Knight shares his observation.

The interest rate for the Black Entrepreneurship Loan Fund is between 6% and 8% depending on the credit score with interest-only payment for 18 months.

“My bank mentioned that their rate is Prime plus three which seems like 5.45. The interest-only payments for the first 18 months do not apply to all institutions. But I’m fine with it because I can make monthly payments based on my cash flow. So, going to the bank would be similar to what FACE is offering,” Knight comments on the interest rate.

So why would anyone opt to go through FACE if it is no easier than going directly to the bank?

Different people have reported different experiences with the application process. The Kean Real Estate are applicants who have gone through the process, provided everything that was asked for, and got the funding. They also received the exact amount they were asking for.

According to Kemba Williams, co-founder of the Kean Real Estate, they were no strangers to the process because they had gone through it many times with other institutions.

“We were asking around in other areas for financing and applied for loans and grants and we had already had a business plan. So, I could say we started the process well before the fund came along. Since we were already in the process, the application was easy for us,” explains Williams.

Williams explains that the process wasn't entirely easy due to the back and forth as they kept asking for more documents and information.

“They had a lot of questions and asked us to provide many documents-including personal and business. But we had a similar experience when we were asking around in other areas for loans and grans,” says Williams.

She adds, “If you've ever applied for a mortgage or any loan, you need to provide institutions with the right documentation and have a good credit score to be approved. Even if your credit score is on point and you have the documents required, there's no guarantee of approval. The process itself takes a while.”

“I think this loan fund, despite the difficulty of the process, has given us more access - whether we get approved or not or whether we’re an existing client or not for the banks,” argues Williams. She continues, “In the case of FACE. They don't have a relationship with anyone. They're getting to know you for the first time and will interview everyone as brand-new clients. So, they have a lot of work to do,” explains Williams.

Williams believes the Black Entrepreneurship Loan Fund is a step in the right direction for Black business owners. She advises, “The main goal is to get capital into your business needs and achieve your goal. I feel that we should at least give it a shot. Give them what they want. Even if you get rejected, at least you'll learn more.”

She explains that there are many resources and people for Black entrepreneurs to connect with. “You can find a lot of information through courses specifically for the Black community. The BBPA provides courses that can teach you about business. I think the Black community should tap into that before applying for the loan fund,” she advises.

Williams is more than happy to offer help to anyone who wants to apply. “I can share the resources that we've used to get through. If you're interested, do let me know,” says Williams. 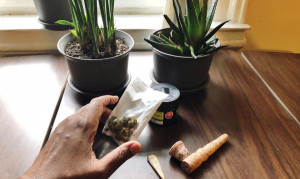 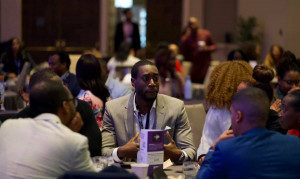 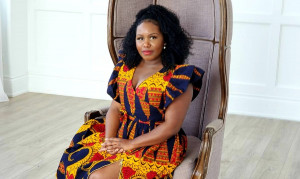 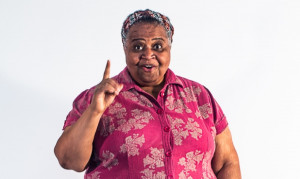 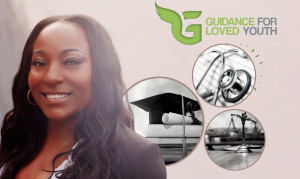 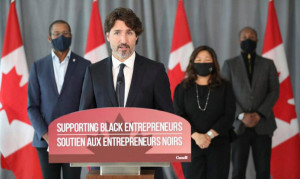