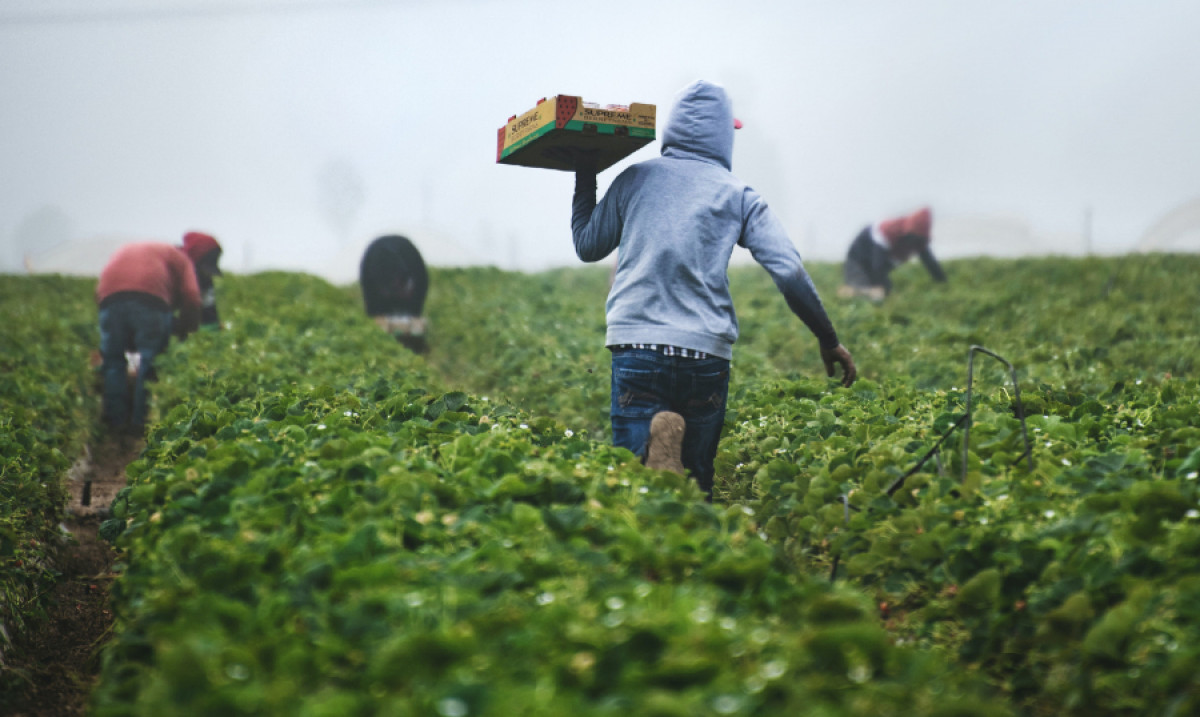 According to some Black farmers, the Toronto city council’s recent approval of a five-year plan to address ongoing food insecurity in Black communities does not do enough to target urgent concerns or the root of the problem.

“We must never be fooled. We’ve always had to live like this. We always had to find a way,” said Jacqueline Dwyer, of the Toronto Black Farmers and Growers Collective co-founded with Noel Livingston. “Now, the ‘white man’ wants to insert himself, but we aren’t waiting on anybody to save us.”

Black people in Toronto have been disproportionately affected by food insecurity. According to a study published in 2020 by PROOF, 28.9 percent of Black households are food insecure, compared to 11.1 percent of white households. This community is experiencing an increased vulnerability due to COVID-19, which has been hitting Black low-income households the hardest throughout the pandemic. Only 9 percent of Toronto’s population is Black. They contributed to 14 percent of COVID-19 cases. The pandemic is also contributing to a disruption in supply chains, leading to food inflation. Additionally, food price data published by Statistics Canada is under scrutiny for inaccuracies; food may actually be more expensive than what is being published.

It wasn’t until October 2021 that the adoption of a Black Food Sovereignty Plan, spearheaded by the City of Toronto and its Confronting Anti-Black Racism unit, was finally approved. Some of the aims mentioned in its pages are to provide funding for pre-existing and new food initiatives, as well as designate more land for farming. But initiatives like this one have been a recommendation for six years, according to the United Nations 2015 declaration of the International Decade for People of African Descent. The City of Toronto formally recognized the decade and the call to action in 2019.

In online interviews, some leaders in Toronto’s Black agricultural community said they are skeptical about the plan.

“We Black farmers are not waiting for any of that,” said Dwyer. “They've been trying to pull us in but our time is taken up providing what our community needs, right now.” 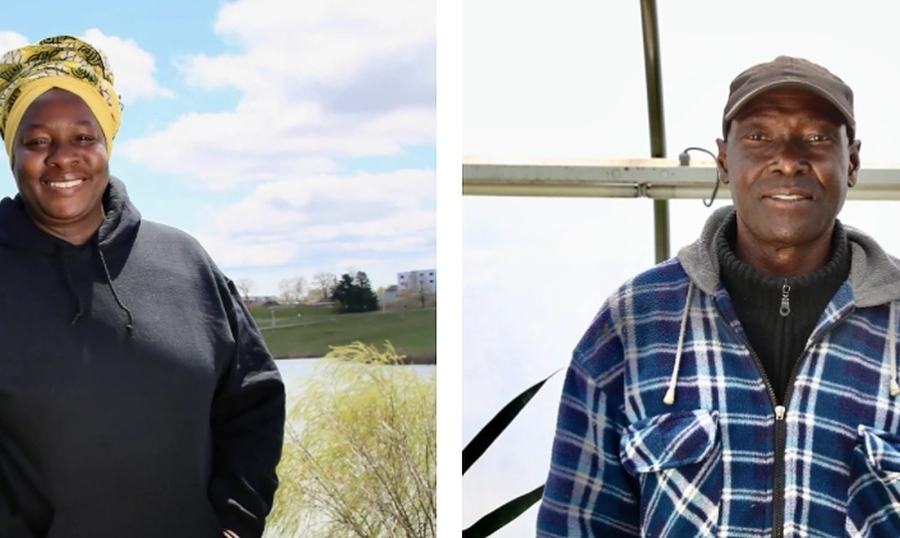 Dwyer, along with Livingston, has been coordinating several initiatives, including the Global Family of Farmers, and the Afro-Indigenous Food Security Festival together for several years now. Cheyenne Sundance is the farm director of Sundance Harvest, an urban farm located in Downsview. The way Sundance Harvest operates doesn't necessarily align with traditional ideas of food security, which would require lower costs for more accessibility. Instead, the farm makes sure its workers are paid above average. It also makes a profit, some of which is re-invested. Patrons pay the "true" cost of produce, and in turn, help to propel the Black, femme-led farm forward. 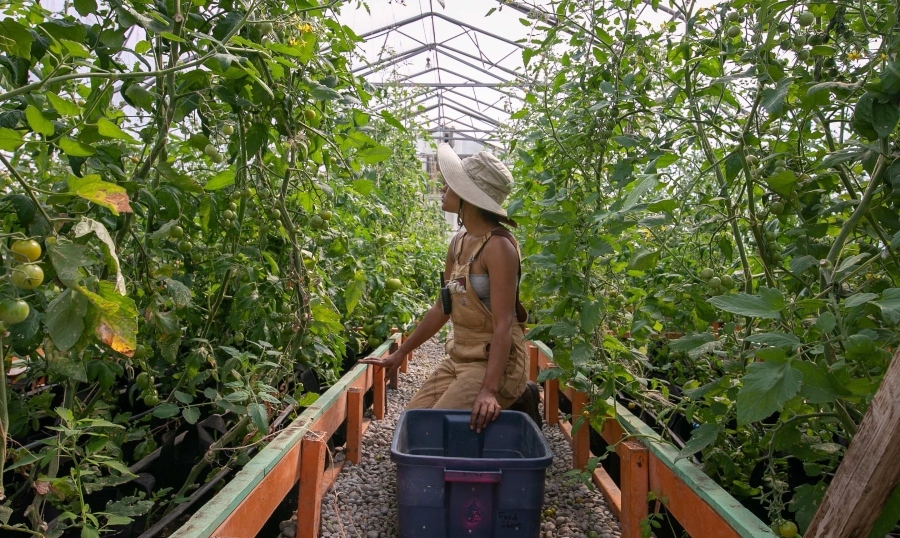 “Of course, the goal is food sovereignty,” said Sundance. “But we can't actually have that when our land is still under colonial control.”

She also said that the plan distracts from getting at the root of the problem and creates a reliance on government funding; in essence, it contradicts the whole idea of sovereignty.
According to Dwyer, systemic reparatory justice is integral to authentic Black food sovereignty.

“[For now] we will keep seeing these haphazard plans being created. We will continue to work together because no one is coming to save us. We have to save ourselves.” 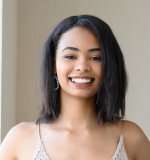 Daysha Loppie is a writer currently based in Toronto, Ontario. She has worked with 1919 Mag, the Eyeopener, Paper Plane, and several other online publications. Daysha runs her own arts and culture platform, Good Fortune, which documents the nuance of the Black experience in Toronto and beyond. At the moment, however, Daysha is focusing much of her energy on more personal projects as she continues to heal and grow through written expression. 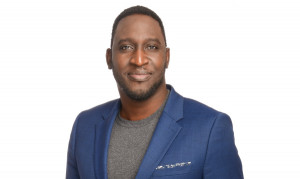