By Dorcas Marfo
Published on Thursday, March 3, 2022 - 11:49
Between becoming a diversity hire on a checklist to the microaggressions that make a work environment hostile, Black Canadians continue to fight for inclusion in their workplaces. In the wake of the killing of George Floyd, which rocked a global movement centred on Black Lives Matter, North American employers were called upon to improve their hiring conditions, inclusivity, and anti-Black racism awareness. Now two years later, KPMG looks into whether Canadian employers have kept their word or have simply performed on a global stage.

New research by KPMG in Canada shows findings from a survey of 1,006 Black Canadians from late December to early January. Of the respondents, 44 per cent were male, and 56 per cent were female. In addition, 56 per cent live in Ontario, 52 per cent were between 35 to 55-years-old, and 65 per cent work full time.

The survey highlights that 36 per cent say their employer has made good progress and 32 per cent say their employer has made some progress on following through on its promises to be more inclusive and equitable for Black employees. In a news release, Rob Davis, Chief Inclusion & Diversity Officer of KPMG in Canada, says, “Black Canadians told us they are seeing progress in the hiring and promotion of employees, in the opportunities for Black-owned business and in the treatment of Black customers.”

It’s important to note that this is only a reflection of a small group of Black Canadians. Efforts made by Canadian employers may not be enough given the size of respondents. However, it does reveal that there is active accountability held with Canadian employers to improve the livelihood of Black Canadians. It also acknowledges that systemic racism cannot be solved when employers tokenize Black employees as diversity hires or agents of change in inequitable spaces.

In highly competitive industries, the need to work twice as hard to prove your worth is true for some Black Canadians. When employers reward and value people who don’t look like you, the urge to normalize this behaviour becomes a grey area. ‘Maybe I’m not working hard enough’ ‘Maybe I’ve not taken enough initiative?’ ‘Maybe I need to prove that I’m a people-person?’. The slew of internalizations becomes harder and harder to thrive in a work environment that makes you feel stagnant. While 74 per cent of Black Canadians say they feel valued and respected in the same way as their non-Black colleagues, a heavy and equal 70 per cent of employees think they have to work harder than their non-Black peers to earn that same respect.

Since childhood, working twice as hard to achieve the same position as a non-Black counterpart has been embedded in the Black community. We’re told that our efforts produce much more value when we prove to others that we are worthy. It’s a tiring and challenging process for Black people across any industry, primarily when socio-economic barriers exist that give us no room to be great.

If there’s anything this pandemic has shown us, it is that despite global economies losing their grit and the world coming to a stop, Black employers were at the frontlines of this pandemic, still working because we couldn’t afford to stop. For some, the transition to remote work gave us breathing room to limit the racial discrimination we experience. Yet, nearly a third of the respondents say they’ve continued to experience microaggressions and racism at work, and 14 per cent say it has increased.

Davis says, “Many are concerned that the downturn was driven less by changing perceptions and understanding and more by the fact that many Canadians have been working virtually during the last 18 months. They are worried about what will happen when they return to the office.”

You would expect Canadian employers to take the last two years as an opportunity to reassess how they carry inherent racial bias. Two years is not enough to erase systemic racism, but it’s enough time to do a thorough scan and eliminate the racial presumptions and actions that are put in place to limit Black employees’ growth.

Alison Rose, Partner, Life & Pensions Actuarial Practice of KPMG in Canada, says in a news release, “Black Canadians typically face a startling lack of senior leaders in their organization that look like them, a situation that can be very demotivating.” She adds, “More Black leaders means addressing the race-related barriers faced by Black employees at all stages in their career journey.”

These are all probable solutions to challenge a system that has undervalued Black Canadian employees. Of course, more work needs to occur, but the power in information and research is a step towards creating a foundation that reassesses Black employers’ treatment.

Grief, Gun Violence, Hip Hop And Healing 24 February 2022
Ignored By Government, She Won't Give Up On Helping Youth In The Criminal Justice System 16 March 2022 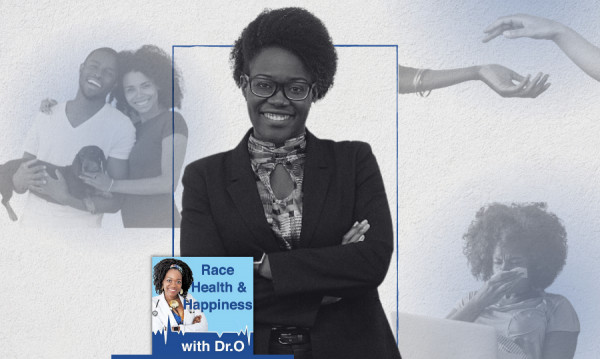 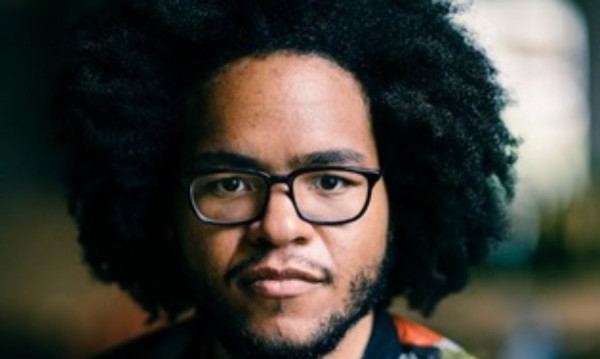 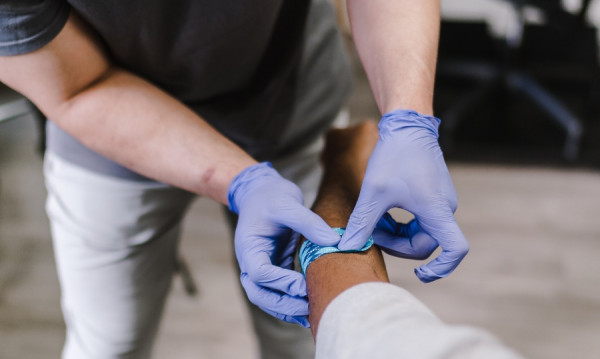 Anti-Black Racism in Healthcare Is A Pandemic With Deadly Consequences