By Dorcas Marfo
Published on Friday, March 25, 2022 - 10:59
In response to racism and violence against their children, the Black Parent Council of Kitchener-Waterloo is demanding schools in the Waterloo region take steps to protect Black, Indigenous, racialized, and other communities that have been marginalized by systemic oppression.

In a statement, the Black Parent Council said, “Perhaps, what is most traumatic about being a Black parent at this moment, is witnessing our children experience the same harms we experienced and our parents experienced. The systems have not changed.”

The most upsetting thing for Brian Bernard, who has five daughters, aged seven to 25, who attend Waterloo region's schools, is that his family's experience is not unique. He knows many people who have been through similar experiences, and not only in the Waterloo region.

After hearing and conversing with the Black Parent Council, Bernard says they discovered that “these aren't isolated incidents.” Instead, parents within the Black Parent Council have noticed patterns and similarities in their experiences within family history. “We'd never had a real central way to express our problems to the school board. We've all been handling them kind of on our own, and we decided we need to consolidate our efforts,” says Bernard.

Bernard says that, in early grades, it begins with teasing about culturally visible things like lunches and clothing. “Even sitting in the classroom trying to learn and things that the curriculum is based around don't reflect your history or your experience in Canada. You're kind of forced to sit in the classroom and consume that and learn it.”

Bernard recalls when he questioned a teaching resource while he was in high school. “‘If you want to learn something different, then you got to create your own textbook,’” his history teacher told him. “There’s an understanding there that they know you’re unlikely to do that, you’re not in that power structure to do that. They want you to learn about history, even though it's a very white Eurocentric curriculum. Like nobody else has contributed to Canada or America's development.”

The Black Parent Council also brings to our attention the lack of staff representation within the WRDSB and WCDSB. Anecdotally, 90% of both WRDSB and WCDSB make up white administrative staff and teachers. “It is impossible for cis-hetero white teachers to understand or empathize with the lived experience and intersectionality of the communities they’re supposed to serve,” says the Black Parent Council. “And Black children continue to complete a K-12 education without ever being taught or experiencing a Black teacher or staff person.”

When raising their concerns, Black parents have gone through a lengthy process that leads to no updated or viable action or their concerns are initially dismissed outright. “I have always raised these issues in the school, because the way that I look at it, if they don't know about it, or you don't raise it, normally, they have a loophole that they can wiggle out of, and say ‘You didn't talk to anybody’ or ‘You didn't bring it to our attention,’” says Bernard. However, he also adds the importance of keeping a record as evidence later on.

“The ministry of education either believes that our communities deserve this level of violence or that systemic racism is pervasive within WRDSB and WCDSB,” says the Black Parent Council. As a result, they are demanding the following actions below to combat the ongoing racial discrimination and mistreatment of cases.

The Black Parent Council says that this is just the beginning of a sought-after conversation that puts pressure on the WRDSB and WCDSB to take action when anti-Black racism occurs. They assure that they will be collecting more stories in the community and sharing them publicly. “We will no longer accept performative actions and lip service from WRDSB and WCDSB. We demand change for our children, not a year from now, not in the next generation but now,” says the Black Parent Council. If you’d like to be involved in this council and their work, please contact This email address is being protected from spambots. You need JavaScript enabled to view it. .

Ignored By Government, She Won't Give Up On Helping Youth In The Criminal Justice System 16 March 2022
York U Professor Carl James Receives Prestigious $100,000 Killiam Prize 31 March 2022 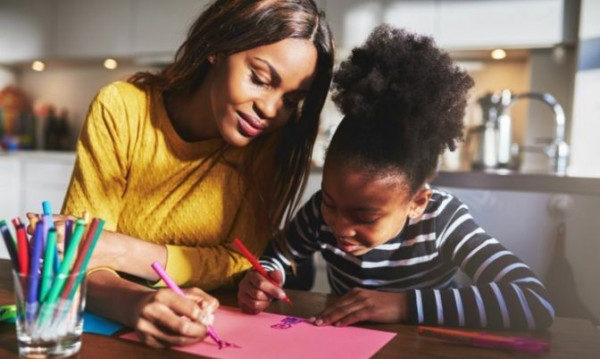 Why Black Canadian Parents Are Turning To Homeschooling 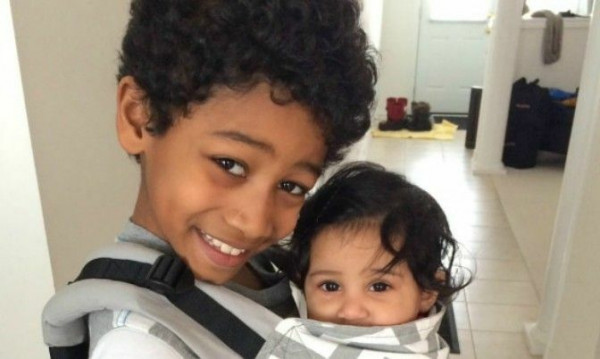 "It means like home sweet home. Or maybe for you, in a dark alleyway like a crackhead."