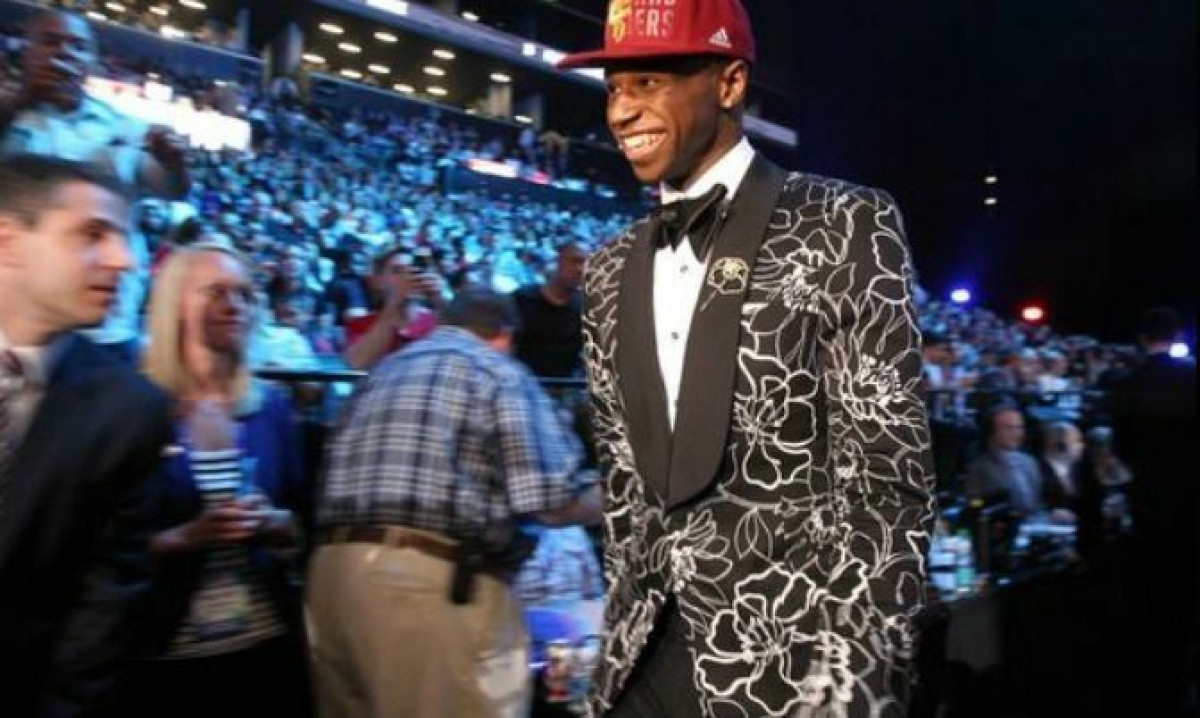 This is the first time three Canadians have been selected in the first round, and four is the most number ever.

The Cleveland Cavaliers tapped Andrew Wiggins as the number one overall.  It was the second straight year a Canadian was the top choice. (The honour went to Anthony Bennett last year who also went to the Cavs).

The Sacramento Kings chose Mississauga, ON native Nik Stauskas eighth overall while Tyler Ennis from Brampton, ON was picked 18th by the Phoenix Suns.

A fourth Canadian player, Toronto's Dwight Powell, was selected 45th overall by the Charlottle Hornets, and he reportedly got traded right away to the Cavaliers.

The Canadian boys were in the media spotlight during the swanky New York event, with one reporter even asking if any of them ever played hockey (They all answered no).

"I really hope that the eight, nine, 10-year-old kids who are starting to play basketball in Canada, I hope that they look up to us, and I hope that we inspire someone ... I'm really proud of these guys. I love being Canadian and I hope people recognize that," said Stauskas.

“It opens the door for all the youth and everyone in Canada,” said Wiggins. “It gives them hope, you know, because coming up when I was in Canada, I wasn’t ranked or nothing. I wasn’t known, I didn’t have no offers or anything like that."

Wiggins will feel right at home in Cleveland, with there now being four Canadian players on the team (Bennet, Wiggins, Thompson, Powell). After flashing a million dollar smile and equally eye catching suit, Wiggins said, "It’s just a crazy feeling right now, I don’t really know how to feel,” he said after he became the No. 1 pick in the NBA draft. “It doesn’t even feel real right now.”

But his talent and explosive potential is undeniably real.

"All of our scouts felt he had the most upside," Cavs general manager David Griffin said. "Andrew understands there is another level of his game we want him to get to. He knows he's got more in the tank."

But it was no easy choice. Apparently the Cavs debated over Wiggins and Duke's Jabari Parker for days before finalizing their choice in the last hours leading into the draft. There was a reported rift between general manager David Griffin, who preferred Parker, and owner Dan Gilbert, who wanted Wiggins.

Wiggins has all the skills: a good jump shot, quick feet and a 44-inch vertical jump. One of the knocks on him has been the lack of a killer instinct, but the 6-foot-8, 200-pounder said that won't be a problem going forward. "I think I can be a great player," he said. "I think I can be one of the best."

He comes from great stock. His father Mitchell Wiggins played in the NBA and his mother Marita Wayne was a track star. "It’s a huge moment for me and my family right now, especially because my parents were pro athletes before,” says Wiggins. “Now they can kind of like live the dream again through me and just watch their youngest son just do something special with his life and play at the highest level of basketball."

With files from AP, CP and Toronto Star. 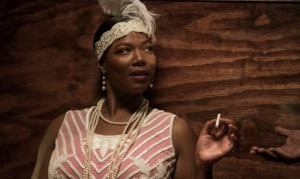 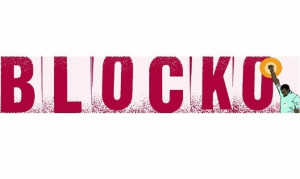