Action 1: You are using adblocker please support us by whitelisting this domain - https://www.byblacks.com/ 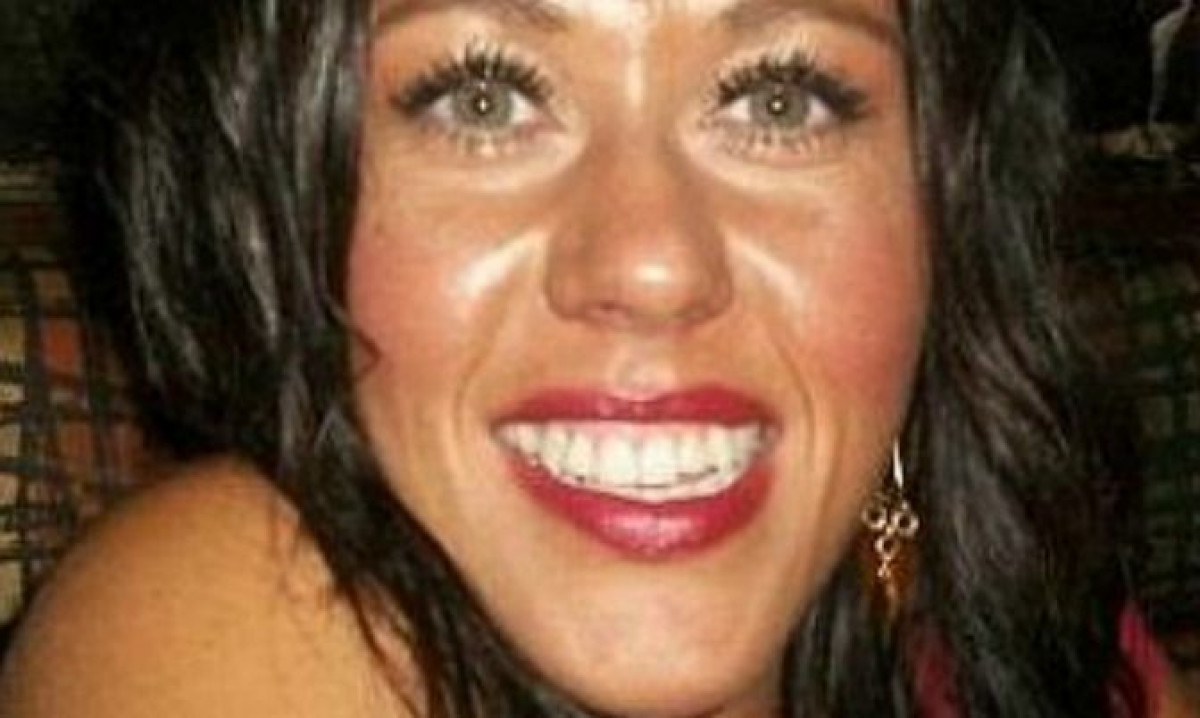 A human rights board of inquiry has ruled the Black Educators Association discriminated against a former employee based on her skin colour.

In a decision released last Tuesday by the Nova Scotia Human Rights Commission, board of inquiry chairman Donald Murray ordered the association to pay Rachel Brothers $11,000 in damages and lost income.

Murray, who was appointed by the chief justice of the provincial court to hear the case, said Brothers was undermined by association staff who created a “toxic work environment” at both the Annapolis Valley regional office and the Halifax office with their “colourist thinking” and behaviour.

Brothers, who is biracial, was a regional educator at the association’s Annapolis Valley regional office in Kentville in 2006. She was fired after less than a year on the job.

The report said Brothers was undermined by her subordinate, Catherine Collier, who had applied for the same job Brothers landed. Brothers then hired Collier.

“It is clear to me that Ms. Brothers was undermined in part because she was younger than, and not as black as, Ms. Collier thought Ms. Brothers should be,” Murray wrote.

He went on to say, “In Ms. Collier’s eyes, Ms. Brothers was not really black enough.”

Murray said rather than being offended by Collier’s comments about Brothers’ skin colour, “too many of the staff made efforts to excuse them, or to contextualize them, or to even shrug them off as no big deal.”

He said the evidence showed Brothers was distraught, upset and saddened by the comments.

Murray said the evidence led him to conclude that in 2006, the Black Educators Association “accepted colourist thinking.” He defined that as someone who believes the closer a person’s skin tone comes to pure white, the better the chances of getting jobs, accommodations and other opportunities available to “actual ‘white’ people.”

Colourists also think the more visibly black, East Indian, American Indian or Asian a person is, “the greater the potential there will be for discriminatory distinctions to be made based on ‘colour,'” Murray wrote.

He said the discrimination against Brothers was “not an isolated occasion of a single, discriminatory remark” but rather involved “repeated comments from more than one individual.”

He said acting executive director Jacqueline Smith-Herriott was aware “colourist and ageist comments were being made” but did nothing to rebuke those who made them and claimed at the inquiry to know virtually nothing about what had happened.

Murray said he found her testimony neither reliable nor trustworthy.

Murray accepted evidence that Collier told Brothers her skin colour was a “barrier” to black people in the community, and that she was “too light-skinned to ‘officially represent them’ because she ‘wasn’t black enough.’”

Another staff member told Brothers she might be better off looking for a job with a “white” employer.

Murray said Collier “resisted and defied” Brothers’ effort to resolve problems, and it was clear from her testimony at the inquiry’s hearings that Collier doesn’t like Brothers eight years later.

“That dislike was, frankly, palpable in the hearing room.”

Murray said Collier was “by turns angry, defensive, defiant and argumentative,” even though she is the one who kept her job.

He said she displayed “a continuing, petty vindictiveness towards Ms. Brothers” and that her behaviour toward Brothers in 2006 “was, frankly, appalling.”

This article originally appeared in The Chronicle Herald. 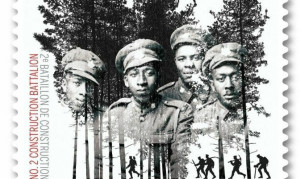 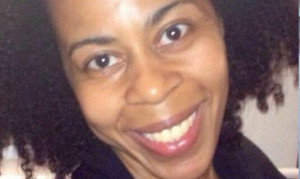