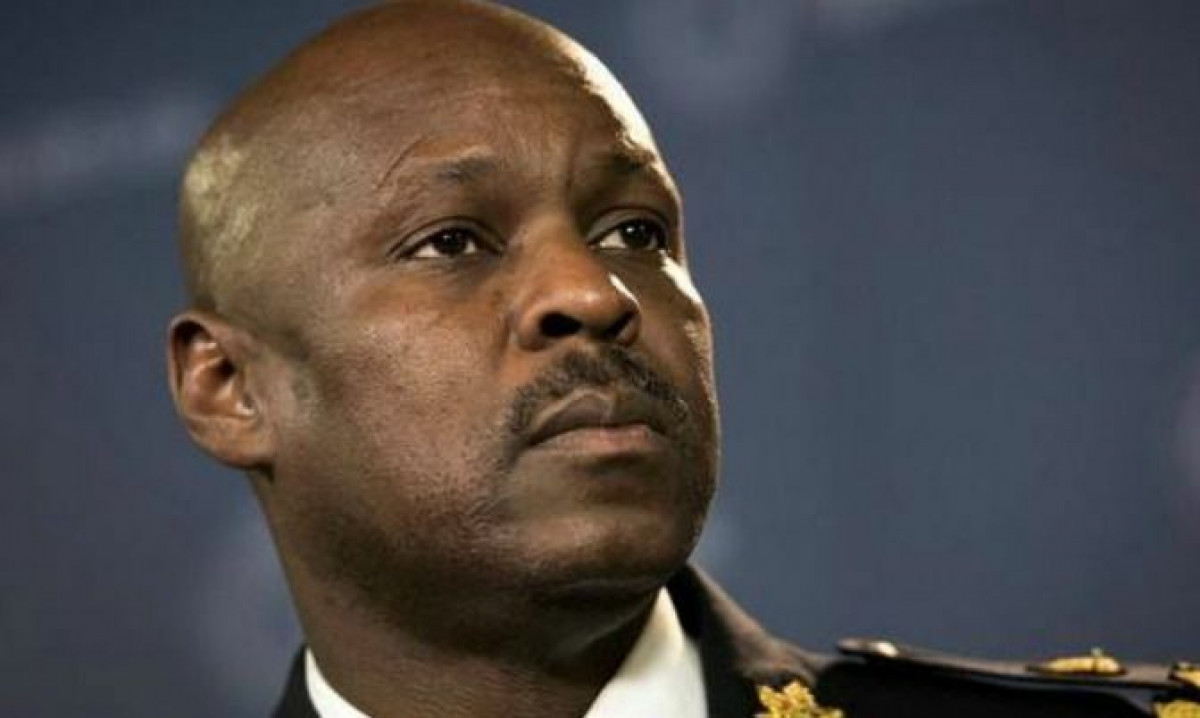 At tomorrow's police services board meeting, Toronto Mayor John Tory is expected to move to bring an end to police carding.

This follows his unexpected announcement of last week about the controversial intelligence-gathering practice. Many people will be expecting the mayor’s proposal for action to speak to his vision of a “fresh start.” The action or inaction of Toronto Police Chief Mark Saunders will be equally important, since he would be responsible for implementing the mayor’s motion.

Mayor Tory’s change of tune on carding has officially set him apart from the leadership at the police headquarters. Far from opposing carding, Chief Saunders praises it—that is his unwavering stance. The experiences of Black Torontonians with police carding should give him pause for thought, and the understanding to choose a new direction. And as someone with first-hand experience of the iniquities of carding, should he also not know better?

Like the mayor, the Toronto Police Services Board—the civilian arm of the police service—spoke out against police carding recently, further buttressing the critique of the approach as a draconian policing measure. Perhaps this sudden about-face by the board might be an attempt to make up for its earlier misstep, which resulted in the passage of a revised carding policy with none of the important restrictive clauses. The Ontario Human Rights Commission has similarly called for an end to carding, stating that it is destructive and counterproductive. In denouncing the practice of carding, the Commission demonstrated its solidarity with the people of Toronto, especially the Black community.

The Commission’s legitimacy would have been strengthened had the same wisdom been exercised towards the Black community in Ottawa: the Commission sided with the Ottawa Police Service when it limited the scope of its two-year (2013–2015) race data collection project of traffic stops. Racial profiling is more than just about driving while Black.

Regardless, with all these changes afoot, it is likely that Chief Saunders will have no choice but to concede his outdated idea that carding enhances community safety. It is not a question of if but when.

In this ongoing conversation, the provincial government has been missing in action, until now. But on Tuesday, a plan was announced to standardize carding across Ontario. The regulation being proposed by the province’s Ministry of Community Safety and Correctional Services will include a set of enforceable rules for preventing human rights violations. Short of public demand for the complete elimination of carding, Ontarians will have to be satisfied with this move. The ministry is responsible for overseeing policing services in Ontario and has the power to make policy changes to the Police Services Act, which could have important implications for the way police do their job. The police will still be able to engage in the practice of carding. Although commendable, the work of NDP MPP Jagmeet Singh should serve as an example of the type of leadership needed. In the end, no kind of reform or fresh start will suffice if it is not backed up with stinging consequences.

The devaluation and dehumanization that are carding’s consequences have persisted because of the flagrant disregard for the human dignity and worth of Black people. To fully grasp the mistreatment of Black people by police in Toronto and elsewhere in the country, we must therefore prioritize the issue of anti-Black racism. As deeply concerning as the subject of carding is, it is merely a symptom of this larger problem of anti-Black racism inherent in the structure of Canadian institutions and organizations such as the Toronto Police Service.

Whiteness acts as a fulcrum for anti-Blackness. Critiquing Whiteness exposes it as a system of advantage, in which Blackness has been constructed as problematic. Until we deal with the underlying concern of anti-Black racism that prompts police to disproportionately target Black people, the goal of a bias-free policing will remain elusive. The police will continue to occupy a reactionary stance instead of being at the cutting edge of innovative practices for enhanced police-citizen interactions.

The groundswell of protest against carding generated by the public and civil liberty groups has led to the current situation, in which the opportunity for a much-needed change has emerged. It can only be realized with sustained pressure on public leaders. Torontonians are right to commemorate the recent victory, but there remain significant challenges ahead. The hard-fought struggle will come to an end when the war against anti-Black racism has been won.

Sulaimon Giwa is a PhD candidate in the School of Social Work at York University. He was the coordinator for Community Policing: A Shared Responsibility, a project that received funding from the Department of Canadian Heritage to address racism and racial profiling in policing in Ottawa. He is the coauthor of a recently published article in the Canadian Journal of Family and Youth, entitled: Is there racial discrimination in police stop-and-searches of Black youth? A Toronto case study.

Other published work can be found at http://yorku.academia.edu/SulaimonGiwa.

Sulaimon can be reached at sol.giwa(at)gmail.com. 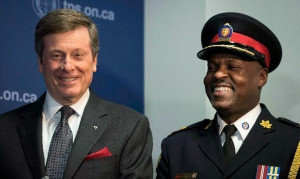 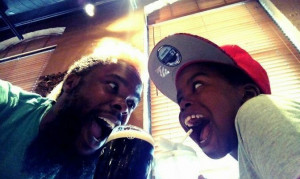 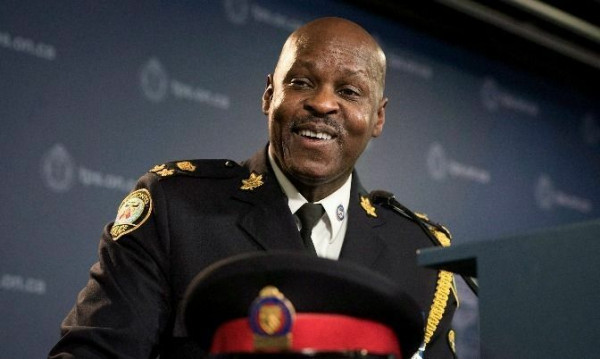