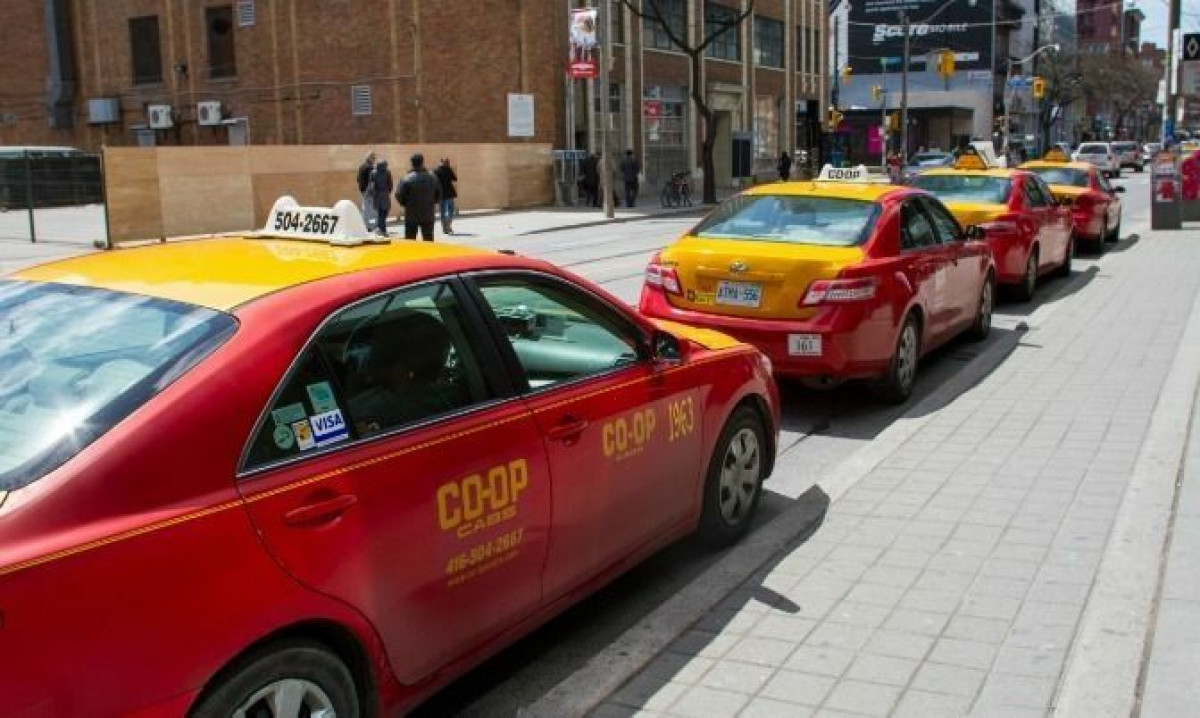 By: Naser Kaid, CO-OP taxi driver| In the 10-plus years I have been working on the streets of Toronto, I have experienced much more than I have signed up for.

When I immigrated to Canada, finished high-school in Toronto and proceeded to university and graduated from Carleton University in Computer Math (1999), I did not think I would be stuck doing a dead-end job driving a taxi, but I am.

Driving a taxi in Toronto is the most humiliating and exhausting employment one could attain. The reason I went to school and became the first to graduate from a university among my siblings, was so that I would not be exploited. Sadly, I have been. Often times, it is under the watchful eyes of our local government. Over the years, the City would claim, “the market does not demand it”, when we, long-term taxi drivers asked to own a taxi licence to call our own, creating a two-tier system and opening us to the vulnerability of others to exploit people like me. Why then do we have 20,000 happy Uber drivers in our city, doing what we taxi drivers, are capable of doing?

I am heartened to know that most of my colleagues mortgaged their homes, delayed their weddings and postponed their dreams, in order to own a taxi license plate that once cost them upwards of $300,000, when it could have been offered for free by the City. Now, their investments are almost worthless. Who should we blame?

I hate driving a taxi, but then again, when you have a wife and three children to feed, your options are limited. The taxi business is like a pyramid scheme, where it is easy to get in but hard to come out. The people on top, work less but make lots of money, and the people at the bottom, do much of the work yet make the absolute minimum. Most taxi drivers are tired and in debt. I am.

In all the many years I have worked as a taxi driver, I have nothing to show. My above-average typical day is when I barely make a minimum wage. There are too many days I come home with less money than I started with, after paying all the bills associating with driving my cab.

For the many years I have driven a car, there has been no Family Day break, no time to spend with my children or sick day or Canada day. In the taxi industry there is no job guarantee nor seniority. If a new driver shows up and is willing to pay more to drive my taxi, my job would be terminated immediately. If I take a vacation, there would be no guarantee that I would be driving the same taxi when I get back. In a country that has a reputation of protecting the vulnerable, I wonder why the City of Toronto has allowed this reality to happen for years.

As the City drew a charter for the rights of customers, there was nothing for us to embrace and behold. Our customers knew what to expect from us but they do not yet have an understanding of how they should act towards us.

On a regular basis there are customers who refuse to pay us, pull out weapons to intimidate us, call us all kinds of racist names and even spit on us. In all of these miserable and often brutal working conditions, we are expected to smile, conduct conversations with random people and not be offended, even when offense is thrown our way.

That is why I welcome what Uber has brought to the taxi industry.

Uber, in the words of a noted critic, the Globe and Mail’s Peter Cheney, has driven “a stake through the heart of the cab business”. For me, it has improved my job condition for the better.

I am no longer charged an astronomical price to drive, as the fee has been reduced by more than half of what I am used to paying. Since most of my colleagues have shifted to driving for Uber, my job is now almost guaranteed, even if I decide to take a break. I can take a day off – take my son to his hockey practice and my daughter to her after school activities without the fear of being asked to pay a fee.

I now have a choice. This has made me a happier person content with my life and the choices I have going forward. All this because, I do have an option with Uber. Many of the people who protest the arrival of Uber are either ill informed, ordered by owners to show up and are the sacrificial face of someone’s financial gain rather than their own.

As the late Charlie Roach used to say, we should "never lose the option to choose". What are we, as a Canadian society, if we fail to guarantee that to all our citizens? 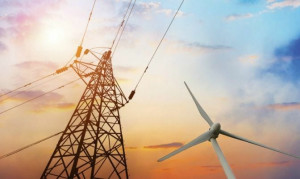 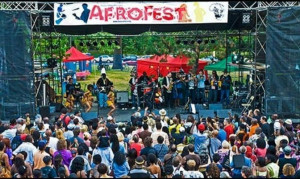