This Is What It Feels Like When Your Dreams Come True 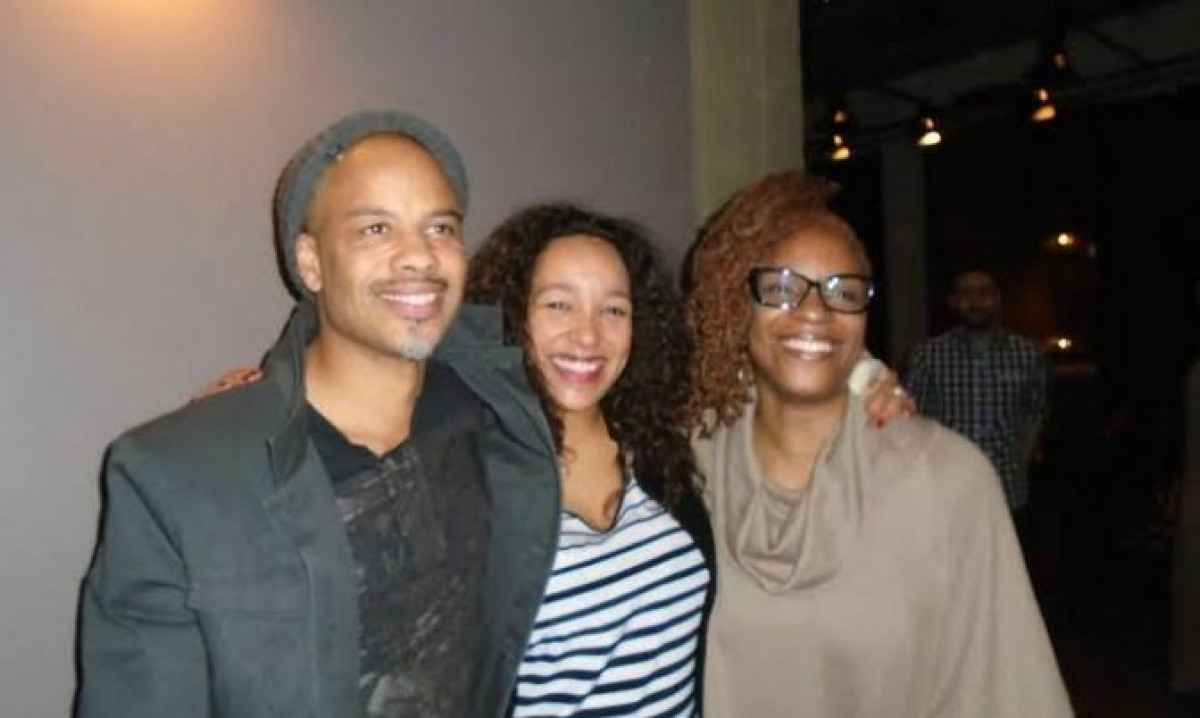 A huge dream of mine has just come true – my play that was in development for just over two years has just hit an Equity Stage in Montreal.

Perhaps you read this and think you know me, but the end result of people’s hard work is not who that person is. I was always a funny and vivacious child, and not long after we moved to Canada they wanted to kick me out of Daycare and had a parent teacher conference about the little girl who told scary stories to the kids during nap time. Cultural integration is not always easy not even at the tender age of 4.

In Junior high I was suspended from school on two separate occasions; once for swearing and once for fighting. I had anger management issues and lack of learning my culture in school issues as well. And then in grade 12 I was kicked out of my home and forced to be on my own, find work and make my own way.

In meeting me, you wouldn’t be aware that this was a part of my back story, it's why when anyone tells me “oh my goodness you’re so lucky” I give them the side eye and then break it down for them. “I am not lucky, I have worked very hard all of my life to get where I am now.”

It’s because of my background that I dedicated my life to working with young people. I started working with them when I myself was still a youth in 1986 and they all know my story. They know that learning Black History and the performing arts saved my life. They also know about my big brother David Woods who is about to receive a Harry Jerome Award for Excellence in Entertainment. David started a Cultural Awareness Youth Organization in Nova Scotia that literally and figuratively saved me from my downward spiral.

You see learning Black history gave me a raison d’etre (a reason to be, a reason to exist). I learned that I was somebody and that African people were an amazing people before enslavement. We were Kings and Queen, inventors and scientists and griots. My brother was an innovator, a teacher, an historian, an amazing writer and visual artist; and he still is all of those things to this day. Without him there would be no me. He started the first Black History Month celebration in Nova Scotia in 1984. That’s how long I have celebrated the month and our people’s contributions to the world.

So, perhaps knowing these things about my past will explain why every time I accomplish a life goal or dream that I get very emotional. I just achieved a dream and goal of mine that I’ve had for over 20 years. My play and my words were produced by an incredible theatre company and my words were interpreted for the stage by Quincy Armorer. This is the first time in my career that someone believed in my work enough to produce it. I’ve not been accepted by many and have always been a bit of an outsider.

When I graduated from Dalhousie with my theatre degree and I could not get any auditions, I created my own one woman shows “I’m Just Sitting At the Derby Waitin for my Ship to Come In” and “Waiting to Explode” and that is what got the Nova Scotia theatre community to notice me and eventually cast me in equity productions. When I moved to Toronto late in 2000 I could not get any press for my one woman show “Waiting to Explode” that got into the National Black Theatre Festival. I called the folks I knew at CBC in Nova Scotia and they hooked me up with a CBC contact in Toronto who helped to get me on the air. That one time interview with Andy Barrie lead to me getting a job on CBC’s Metro Morning for a few years.

She Said/He Said was submitted to many theatres and festivals and it was rejected by each and every one. Despite the rejection, I never gave up. I ended up doing a reading at Black Theatre Workshop in 2014 which lead to Quincy taking an interest in my work and to it being a part of their 45th season. I am sharing a main stage season with African Canadian female playwrights - Djanet Sears, and Marcia Johnson.

And so this part of my journey begins as a professional playwright and I brace myself for the reviews (knowing they won’t all be positive), and I’m fine with that. I already had a very strange write up on a CBC site about my play being about hip hop and love and a woman who met her dream lover at a nightclub (this is not what my play is about at all). My own brother didn’t even like my play when I did a reading in Nova Scotia two years ago. In fact the first dramaturge I worked with looked at the script and simply said “this is not a play.” And perhaps it wasn’t but I believed in this piece of theatre enough to not give up. I have never done creative work to fit in or be accepted, I have never written anything because I wanted people to love it. I’ve never been a part of a clique and I don’t belong to many boards or organizations. It’s not that I don’t want to belong to anything but it’s just that to do what I do takes many long hours of administrative work and focus. So, the only way to keep working on this career of mine is to know what I want to focus my energy on and keep it there. But, I always work with, teach and mentor young people; they are my motivation to keep going. 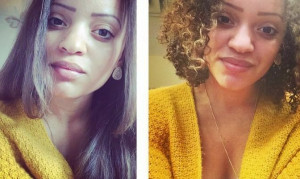 Older Entry What I Learned About Beauty After Wearing My Hair Straight
Newer Entry Remembering Prince: Beyond The Music 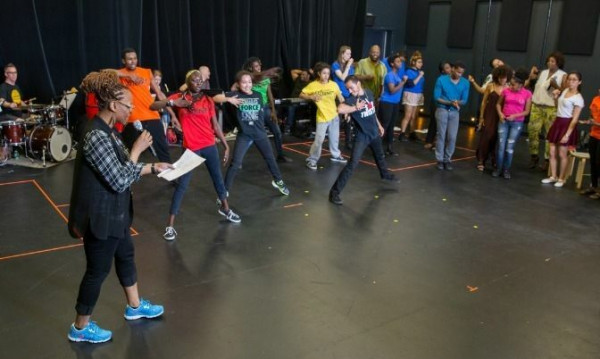 How To Live Off Your Art