Remembering Prince: Beyond The Music 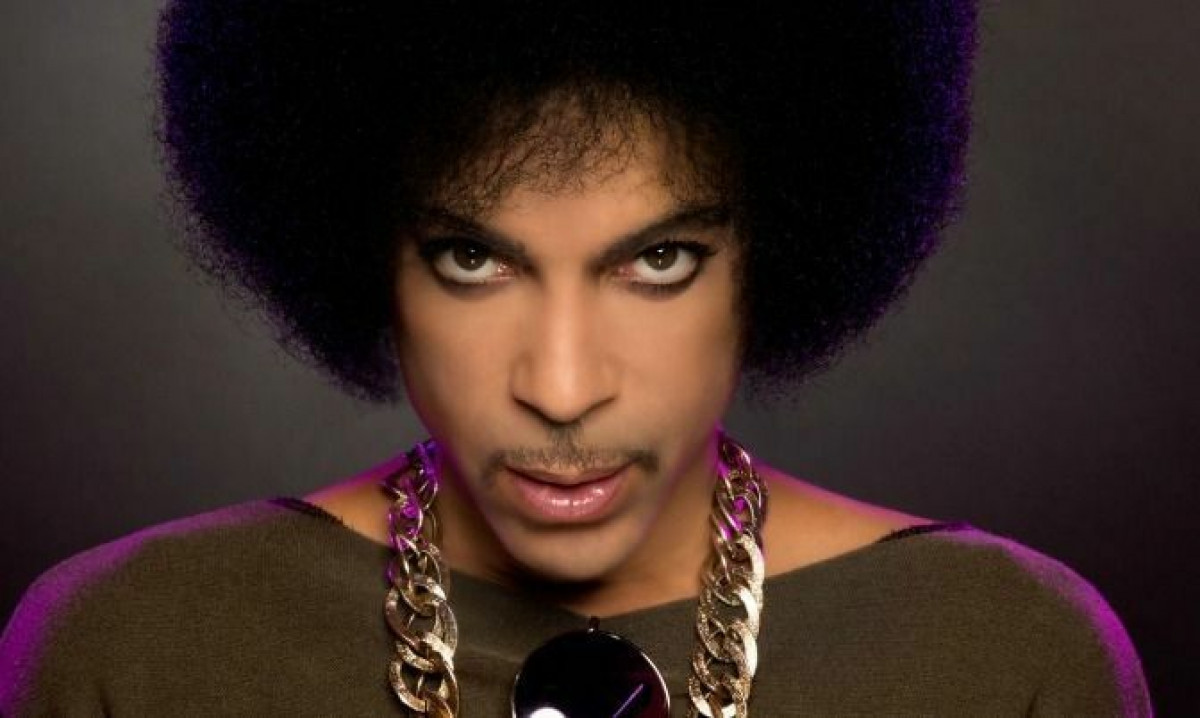 The world is grieving the loss of one of the biggest icons over the past 30 years, Prince Rogers Nelson. While his impact on the music industry will be remembered forever, Prince’s stance on social and economic issues was just as powerful.

Prince embodied the consciousness of Marvin Gaye and Public Enemy in his own unique way. He was particularly effective in two vital areas impacting the black community – social justice and bridging the technology skills gap.

Prince donated his time and money to address the issue of police brutality towards black youth. He donated money to the family of Trayvon Martin, even though there was strong mainstream bias against Trayvon and his family. He also released the song, “Baltimore” as a response to the death of Freddie Gray. He empowered frontline protests yet played a vital role behind the scenes. It illustrates that while we need frontline groups, we also need strong voices in the background that can fund and support just causes.

Recently in Toronto, Mayor John Tory invited black community members to meet and discuss their concerns. However, the Mayor did not meet with the group Black Lives Matter, who are leading the fight to ensure that police activities are more transparent. Many individuals, who met with Mr. Tory, made it clear that Black Lives Matter must be part of any discussion and solutions to the friction between Toronto Police Services and the Black Community. In Peel Region, Mayor Bonnie Crombie has engaged various elements of the black community on police transparency. The battle to improve community and police relations in Peel is being led by leaders in social services and corporate Canada. We all can play different roles in the fight for social justice. Every protest needs to be multi-faceted – Prince played his role and so did groups like Black Lives Matter. We in Canada can learn from this model.

In my last article, “Blacks in Tech - Mind the Gap”, I mentioned the negative economic impact of the Black Community not being players in the IT sector as a major challenge. Prince also stood strongly on this issue by being an advocate and major support of Black coding initiatives. Prince provided funding and support for coding camps that provided black youth with the base skills to pursue additional education in the area of technology development. In a recent article, Van Jones of YesWeCanCode mentioned, Prince said ... 'A black kid wearing a hoodie might be seen as a thug. A white kid wearing a hoodie might be seen as a Silicon Valley genius.' This is part of the brilliance of Prince. He took a social justice issue and converted it into an issue of economic empowerment. He understood that we are now in the knowledge based economy and that by enabling black youth in the area of IT – he is helping to deal with a stereotype head on.

In Canada, we have strong advocates encouraging coding skill development amongst our youth. Techsdale has launched a funding campaign that will help them train more young people on video game and application programming. One of the founders of Techsdale, is well known community activist and columnist – Andray Domise. Likewise, there are other black Canadians engaged in bridging the digital divide who work with firms as such as IBM, Microsoft, SAP, TD Bank, KPMG and Deloitte. Not all of these leaders are well known activists, nor do they have to be. They are contributing to bridging the digital divide by applying a well-known proverb, “take what you do best, and do it for your people.”

Prince was one of the greatest entertainers of all time. His music and influence impacted people from all cultural backgrounds. However, we also need to acknowledge his tireless commitment to improving the lives of black youth and the community. More importantly, we need to look at how he supplemented the work that others were engaged with. In the areas of Social Justice and Bridging the Digital Divide - Prince provides us with an interesting framework to drive change.

In his own words, “We can't wait and see -- or only hope for -- the future of those coming after us. We must actively take responsibility for ensuring their success."

Radcliffe Dockery is the Managing Director of HigherEye Training & Consulting - a consultancy that helps both public and private sector organizations increase revenues and marketshare.

A Business Graduate from York University, he has spent the majority of his 17 year career in the Information Technology sector working for organizations such as IBM, TELUS, SoftChoice and MTS Allstream.   In addition, Radcliffe has Business Development and Training experience with firms based in Malaysia, Thailand, Botswana, China and Indonesia. During his career, he has helped companies utilize technology as an enabler for improved productivity and operations.

Radcliffe is also an advocate for Youth Economic Empowerment.   He sits on the Board of Directors for the Canada Southern Africa Chamber of Business. 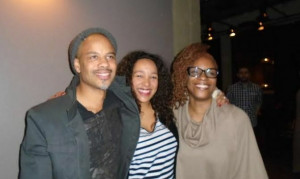 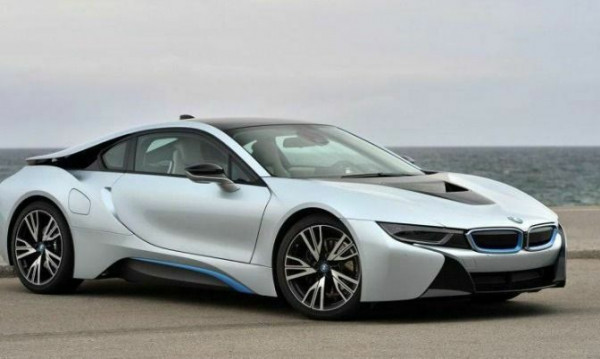 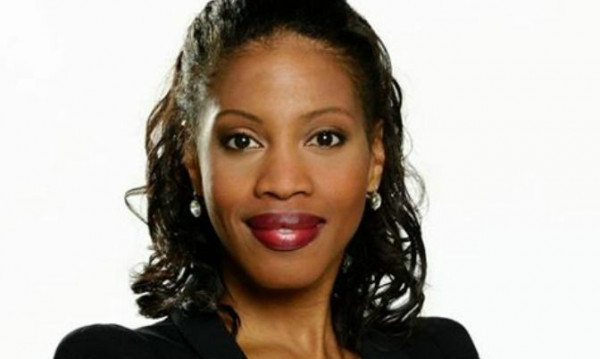 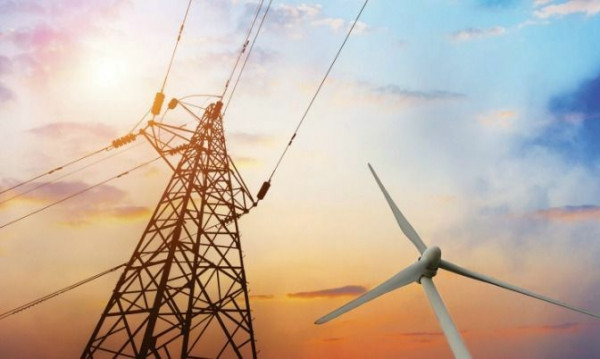 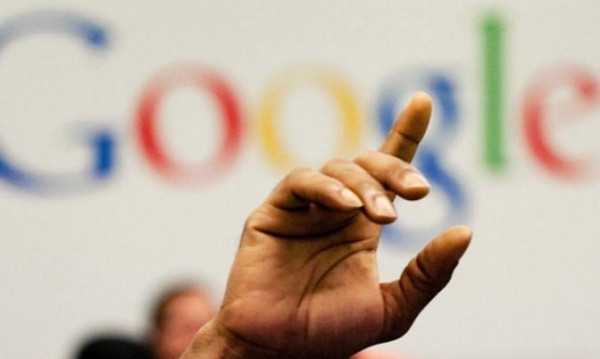 Blacks in Tech; Mind The Gap 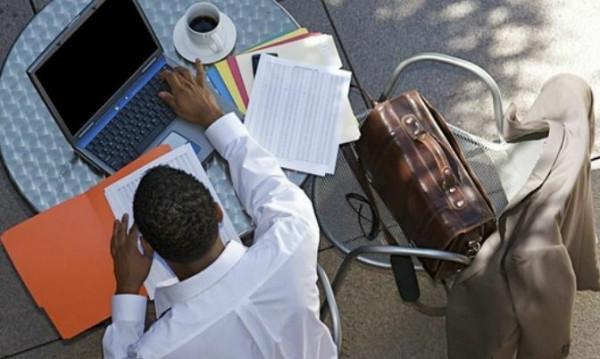