Rachel Dolezal And Her Fantasy Blackness 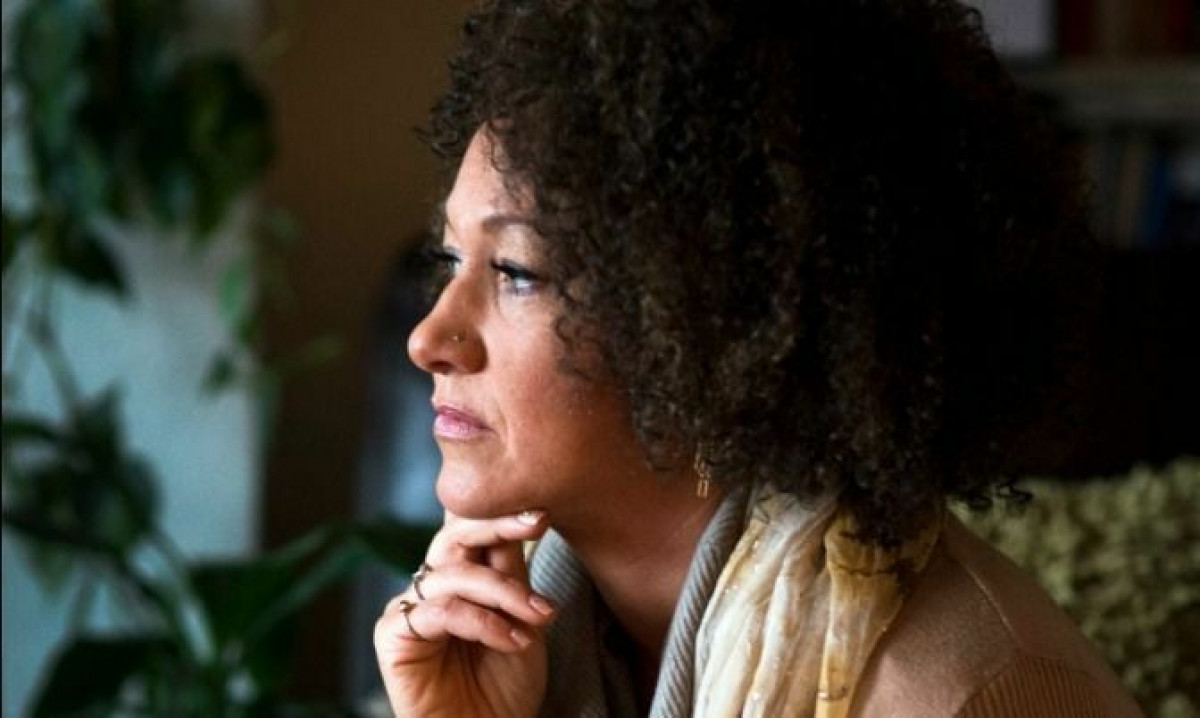 She has officially changed her name, just in time to promote her new memoir "In Full Color: Finding My Place In a Black and White World."

She claims that a Nigerian man from the Igbo tribe called her one day accepting her as being black and that her cultural identity is one step towards uniting humanity. Who is buying this story? Or her book, for that matter? Not me.

The name means "God has given" and she recently mentioned in a CBC Radio Interview "once you discover yourself, going back would be suicide. You can't just flop in and out of who you are." The irony.

What is even more insulting is she admits in her memoir that as a little girl she discovered she was obsessed with the black race after reading a National Geographic magazine.

What Rachel does not seem to understand is the black experience is beyond liking some photos in a magazine. It's beyond waking up in the morning one day and completely changing your look. It does not include spending hours at a tanning salon, frizzing your hair to get tight curls and going to a Historically Black College or University.

While the black experience is different for each person, it is the stories of colonization, genocide and decades of racism passed down from generation to generation. For some, it is waking up in the morning and questioning their beauty in a society that continuously tells them that black is insignificant.

Now is the time to set the record straight on race appropriation. Let's add other celebrities on the list like Kylie Jenner, Kim Kardashian, and Iggy Azalea to name a few. Before the 2000s, a black woman with a round butt was the epitome of disgust based on cultural expectations of Western society. Even our full lips were "ghetto," but it appears that our features were always desirable to some people behind closed doors. Women like Rachel, Kylie, Kim and Iggy can naturally take advantage of "white privilege" but can also easily go under the knife, undergo surgery and capitalize off black culture. They want it all; pieces of the exotic black physique while holding on to the fact they are white.

I've lived on both sides of the border, and I can tell you both white Canadian and American women have been very open with me about how they feel about the benefits of being black. I was told that my skin is beautiful and some wish they had my brown glow. One woman admitted to me that she wished she could have my lips because they are perfectly full. Another white woman told me (in front of her white friends) that black women are the most beautiful on the planet. And of course, like many other black women, I've been subjected to the unsolicited hair touching, with the accompanying amazement, and oohs and ahhs at my hair texture.

What's the big deal, you ask? You should be flattered, you're thinking. In each of those moments, I felt like a pet dog; something cute that someone can pat on the head, admire and put down when it is no longer convenient.

This is a message to the Jenners, Kardashians, and Rachel Dolezal's of the world. The next time you look in the mirror and fantasize about being a black person, try going black face for the rest of your life.

Walk in our shoes and feel the sting of being called the N-word. Tell us how much you want to be black when you are in an elevator, and a white person holds onto their purse so tightly as if the only purpose you have in life is to take something from them.

Better yet, live in an environment where your culture is the butt of jokes in a room where you are the only black person. But if you say something it means you are an "angry black woman". Last but not least, wake up in the morning every day and turn on the news. Please let us know how you feel when black men are constantly portrayed as thugs and degenerates while the media portrays a wide spectrum of white men. Then try to explain this to your kid while teaching them to "love who they are."

Rachel Dolezal can share her pseudo black experience until her face turns purple, but living life as a black woman is nothing but a fantasy, that she will never be able to grasp. She can tan her skin and curl her hair as much as she wants. She can live in Africa for the rest of her life and consume the culture. She can read as many Malcolm X, Angela Davis and Maya Angelou books that she desires but she will never comprehend the reality of being black in America. Or anywhere else for that matter.

Tamia Smith is a freelance writer with  a degree in Journalism and Mass communications, with 10 years experience.

Her goal is to educate and inform readers to look inside themselves or their outside world to help create change. 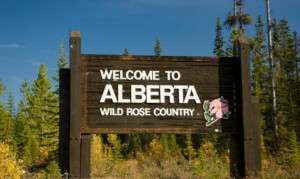 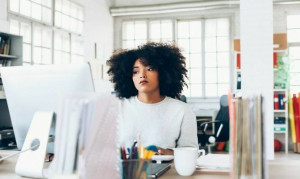 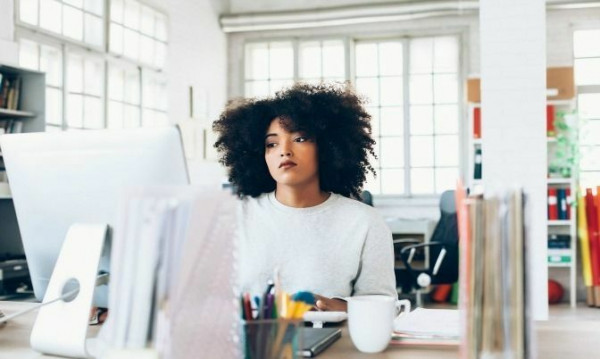 The Exhausting Reality Of Being A Black Woman At Work 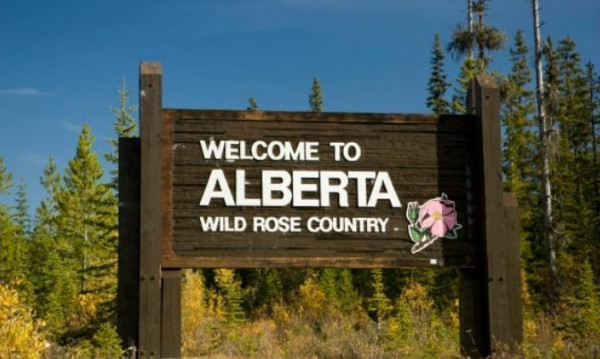 The Truth About Being Black In Alberta 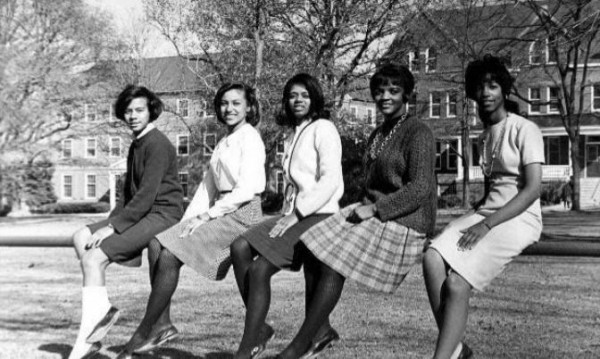