Second Starters: Too Young to Retire, But Young Enough to Finally Chase That Dream Featured 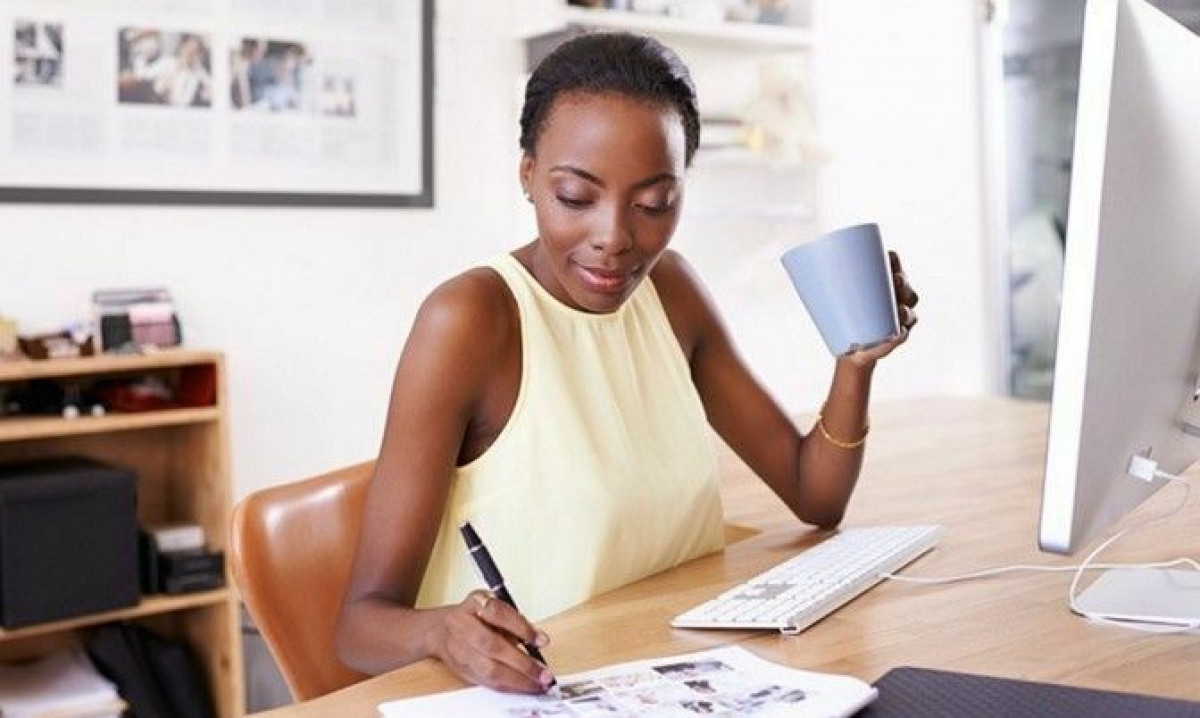 It feels like there is a movement happening with a certain age group. They are not quite empty nesters, but their children are pretty much grown or at least self-sufficient in a lot of ways.

They’ve sacrificed over time and taken that secure job with benefits and put in 20, sometimes 30 years at one company or career. Dreams and passions deferred for stability and a middle class family lifestyle. Now, many are in their late 40’s/early 50’s. Some frustrated by the glass ceiling, others just plain tired of the same old routine. In a climate where downsizing and severance packages are becoming the new norm, many are actually asking to be packaged out in order to have that financial breather to figure out their next move. Let’s call them Second Starters.

I am one of them.

Twenty five years ago, I began my career in journalism, working throughout the years at a number of major market television stations as a writer and producer. It’s a good paying job with benefits, and I had two children to support. It’s the career that I went to school for and that I pursued and, overall, I thoroughly enjoyed what I was doing. But throughout the years, I have always worked on projects on the side. Whether it was a public relations gig or a fundraiser or writing music articles – I had a broad skill set that I always felt was going largely untapped. A few years ago, I realized that I had exhausted my role as a journalist. I didn’t feel motivated to move up, down or sideways. I was tired of working for someone else, and wanted to work for me. Fast forward to 2017, and my children didn’t need me as much, one was finished high school, the other almost done. And in my forties, I still felt I had the energy and brains to go for my dream deferred, which was entrepreneurship. I took the year to plan, research and test pilot whether or not I could be a media consultant. And now I’m taking the plunge. 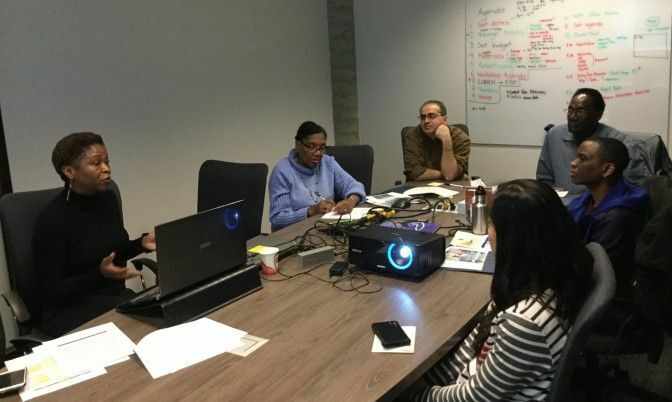 As I began telling people about my decision to start FKB Media Solutions, I found myself encountering a community of people making the exact same move as me. One of them is Claude Lindsay, who has worked in the recruiting industry for the last 18 years and is in his late forties. I bumped into him in a drugstore one Sunday and told him of my plans. His reaction was familiar, “It’s about time!” And then he told me about his decision to leave his industry to become a personal trainer. It was something he had done almost two decades ago for a brief spurt for the fun of it. But that new career direction didn’t come to him right away. About five years ago he realized that there was nowhere left for him to go at his company. And although he wanted to explore the sales side, where the salaries were much higher, he was discouraged by his superiors, told he was much better on the recruiting side of things. He spoke about the glass ceiling that many of his recruiting clients told him about, especially for Black Canadians. They had reached a position of middle management, but were not moving any further up the corporate ladder, even though they were more qualified than white colleaugues who literally pogo jumped over them.

Claude estimates he made at least 4 million dollars for the company in the time he was there. He thought to himself, I don’t need to make that much for myself, if I make 2 percent of that, I’m good -- and I think I can do it. But he was still stuck on what exactly he would do, and spent the last few years exploring different ideas.  Nothing excited him. However, the things he did in his spare time, coaching football, helping friends with their fitness plan and martial arts were all things that excited him, that sparked a passion in him and reminded him of his stint as a personal trainer. After doing some research of the industry and enlisting the guidance of two mentors, he has decided he’s ready to take it on full-time this summer. He’s excited and scared at the same time. Excited about making his own choices and taking full responsibility for his life, but scared about not having that consistent salary. However, he says he’s not worried because he is now going to be in total control of his destiny.

I heard a similar story from Leithland Thomas, who I hadn’t seen for years until we met up at a birthday party last month. He had just left the banking and capital markets industry where he worked on both the business and technology side for more than 20 years. He left his day job on good terms, after feeling he could do better on his own, offering his services to a larger marketplace. A 49-year-old father of one, he started his own company called Ledgly, which focuses primarily on disruptive technologies such as blockchain, machine learning and data analytics.

The ‘s’ word – scary- came up also when asked about how he felt out on his own. “But every day I get up, I feel as though I am serving a purpose greater than myself. I’m contributing to something very important and building something that positively contributes back to society.”

Often times it’s difficult to get your plan together or even know what you want to do because you are caught up in the ‘busyness’ of life. I know that it wasn’t until I had a breather from the responsibilities of small children, that I had more time outside of work to really think about what I wanted to do and to plan it.

Recently I was in St. Lucia, and met fellow Canadian tourist Eileen Evans, who just last month asked for a severance package that her former company Sharp was offering to employees. After 20 years, she was ready to leave her position as Director of Administration for Business Solutions. Her sons were now in their 20’s and she decided that as she approached 50 this year, it was time for a change. She wanted to do something else, something that fulfilled her. She’s not entirely sure what that is as yet, maybe something to do with writing, but that financial cushion of severance will give her time to really think and explore her options. What she did know for sure is that she no longer wanted to work for someone else.

What can be expected from the Second Starters? A wealth of experience, inside knowledge and corporate understanding that has been accumulated over decades. A new energy and awareness of the hard work and sacrifice required to make a dream come true. And most importantly, a second chance at being fulfilled, motivated and in control of their destiny.

Fennella Bruce has more than 20 years of experience in major market newsrooms developing programming, overseeing breaking news and creating content. She is a media consultant and has been at the forefront of many charity fundraisers, publicity campaigns, media literacy workshops and event consultations. Click here to follow her on LinkedIn. 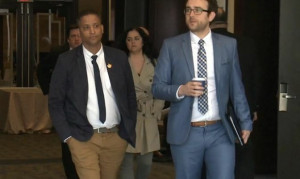 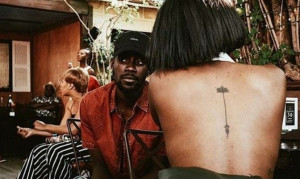