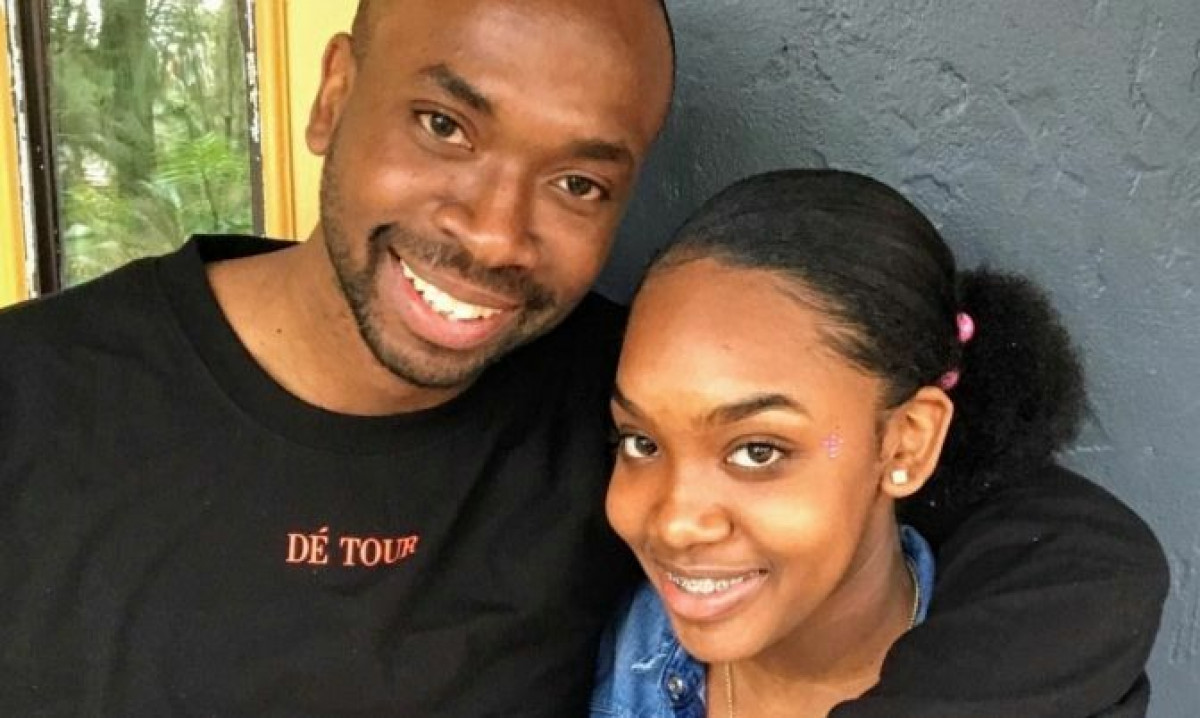 These thoughts have been weighing on my heart and lately, I can’t escape them. As close as my daughter and I are now, as much as we’ve been through together and as much as I know she’s genuinely happy, there’s this constant feeling of guilt and shame that still haunts me.

The guilt comes from so many different places. Guilty that I had her as a teenager and didn’t know what the heck I was doing. She endured years of moving from one place to the next, us living with my cousin, back and forth from my mom’s, me working these low paying part-time jobs and barely affording any kind of life past the necessities. I hate even thinking about those times. It makes my heart ache.

I feel guilty that I left her for four years and accepted a university scholarship hundreds of miles away from home. She was only one. I’d see her for a couple weeks over the summer and listen to her mumble into the phone every week from my dorm room, but I didn’t even feel like a parent. That guilt still rattles me because I could’ve been home helping her live a better life. Even at the toddler stage, she was asked to be resilient.

Guilty now that she’s 16 and I’ve only in the past few years become somewhat financially stable. Guilty because I’m still pursuing my dreams instead of already living them out. I should be further ahead by now. I shouldn’t be in this small apartment even though it’s in a wonderful neighbourhood. We should be in a townhome where there’s actually some separation between the kitchen and the living room.

She deserves more.
And that’s where the shame comes in. Because it doesn’t matter what I do, I can’t go back in time. She happened. When I was still in high school, still naive, immature and over-confident, thinking that raising a child in a maybe 350-foot basement seemed logical.

I’m ashamed I had to borrow money to buy her birthday gifts. Ashamed when for some reason my mother walked my daughter into my job at a discount shoe store. My daughter thought it was so cool seeing her dad at work. I nearly cried and then blasted my mom for thinking that was OK.

I lie about how long ago I’ve opened her college fund and now I’m frantically depositing every dollar I could spare to spare myself the shame of not being able to support her education.

I’ve always known my potential. That’s what makes this even worse. I knew that I’d get to where I am right now. But there’s this thing eating away at me, telling me that it’s too late. Everything’s too late. She’ll be off to university in a year and a half and I can’t help but think what have I really done for her? What advantage have I given her so she could be more successful than the next person?

And yes, I have enough money now to put her in weekly sewing class and send her to fashion camp in California, but trying to justify chasing my own dream while watching her figure out her own is part humbling and part upsetting. Humbling to see the young woman she’s becoming and upsetting that she’s still looking at a work in progress.

I’m happy that right now she’s happy. For now, I’ll live with that while I try to quiet my failures as a father.

Kern Carter is a 2x author of Thoughts of a Fractured Soul and Beauty Scars. His C.R.Y blog touches on the emotional struggle faced by writers and other creatives.