White People Need To Stop Asking Us This Question Featured 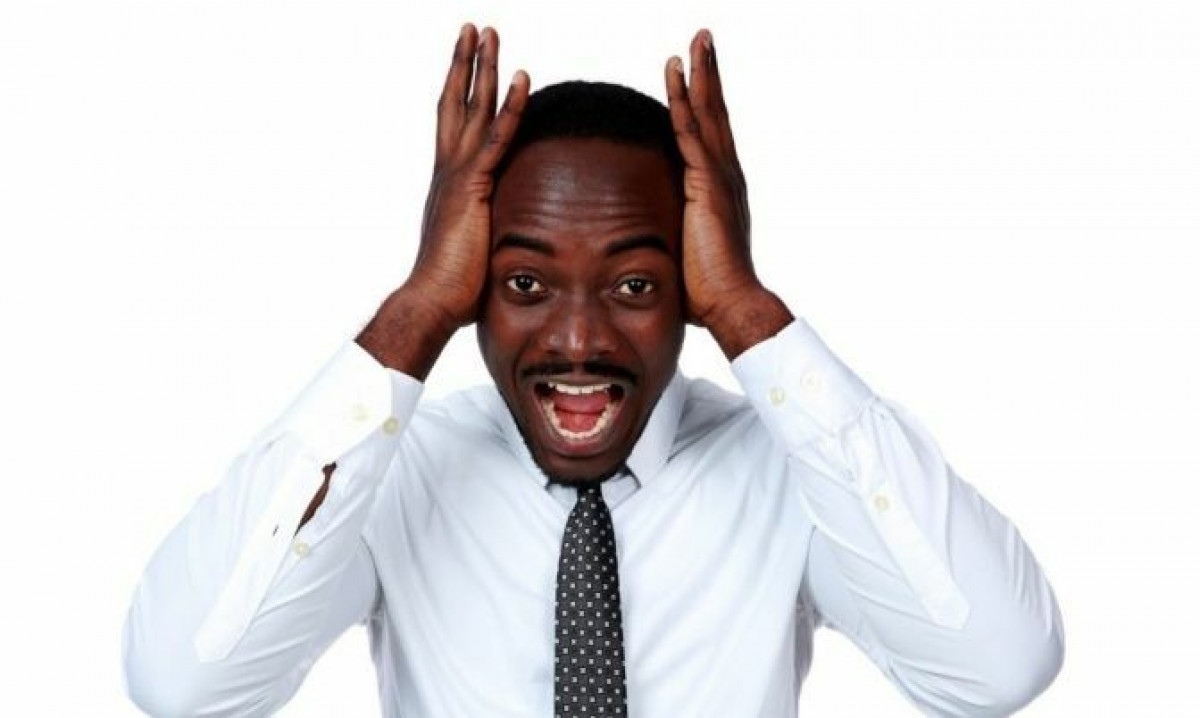 If there’s a single question that haunts all non-white people living in North America, it’s this one: “So, where are you from?”

I’ve spent my lifetime dealing with it. When white people ask it to each other, it’s taken at face value, so when it’s thrown my way, I answer plainly: “I’m from Toronto.” If the asker pushes me, I’ll admit that I’m actually from Mississauga, Ontario.

I’ve lived through thousands of versions of this conversation, all from white people who are comfortable enough with me (or themselves, or both) to search for the answer to their real questions: “How did you get here? And why aren’t you white?”

This is how white privilege takes root in the most basic, getting-to-know-you types of conversations, even if the person questioning me means no harm. One of the core aspects of white privilege is never, ever having to wonder if you belong in your home country. In turn, one of the core aspects of not being white is having to provide an answer for why you exist in a space presumably meant for white people. And slowly but surely, that can shred your identity into pieces.

When I’m asked where I’m from, I’m being asked how someone who looks like I do made it into Canada — a white country. That’s the underlying line of inquiry every time white people cheerily ask about someone’s family history or ethnicity. Whether they realize it or not, they’re looking for an explanation for how something like this happened. White people, on the other hand, need no explanation.

If white people are (by design or assumption) the hosts of our country, that makes the rest of us the guests. And guests can be expelled at the will of the host.

Take my immigrant family’s story, for example. My grandparents moved to Quebec in the 1970s and lived there until the government became hostile toward any non-French speakers, prompting an exodus of immigrants to Ontario. In the late ’80s, my mom and dad moved to Dallas, where my younger brother was born. They lived there until the locals became unfriendly toward the dark-skinned couple making babies nearby. We weren’t chased out of town with pitchforks or anything like that; there was just a general sense of living on the edge of a worn-out welcome.

That’s not even counting our time in San Francisco, Ottawa and a handful of other cities. Each home and each move was defined by how long white people, whether through explicit government and cultural policies or through implicit social signals, allowed my family to stay. I’ve always thought my family’s story was perfectly Canadian. We went around the world looking for a place to belong, before we finally landed in Mississauga. We literally Come From Away.

The majority of our shifting and relocating happened before I was born; for all intents and purposes, Canada is the only home I really recognize or remember. But none of that matters if I look like I don’t belong, and that single question makes that abundantly clear every single time.

So if you’re white and you’ve ever asked why someone doesn’t have an accent, staged a multi-part conversation to narrow down the circumstances of a person’s birth or treated somebody’s life story like your personal safari, remember this: we’re never sure if you’re trying to be a “gracious host,” subjecting us to an invisible purity test, or preparing to have us removed entirely.

Every generation of my family has been rocked by white people exercising their ability as the self-proclaimed majority to define outsiders and kick them out. And from the sweeping immigration reforms being rolled out in Ontario to the xenophobic policies of Trump’s America, my generation is facing down that same, chilling, dehumanizing truth: we’re all here but for the grace of white people.

Mike Sholars is a freelance writer and editor based in Vancouver.
This column first appeared in The United Church Observer's February 2019 issue with the title "'So, where are you from?'"