Basketball Is Canada’s Game: Let’s Act Like It Featured 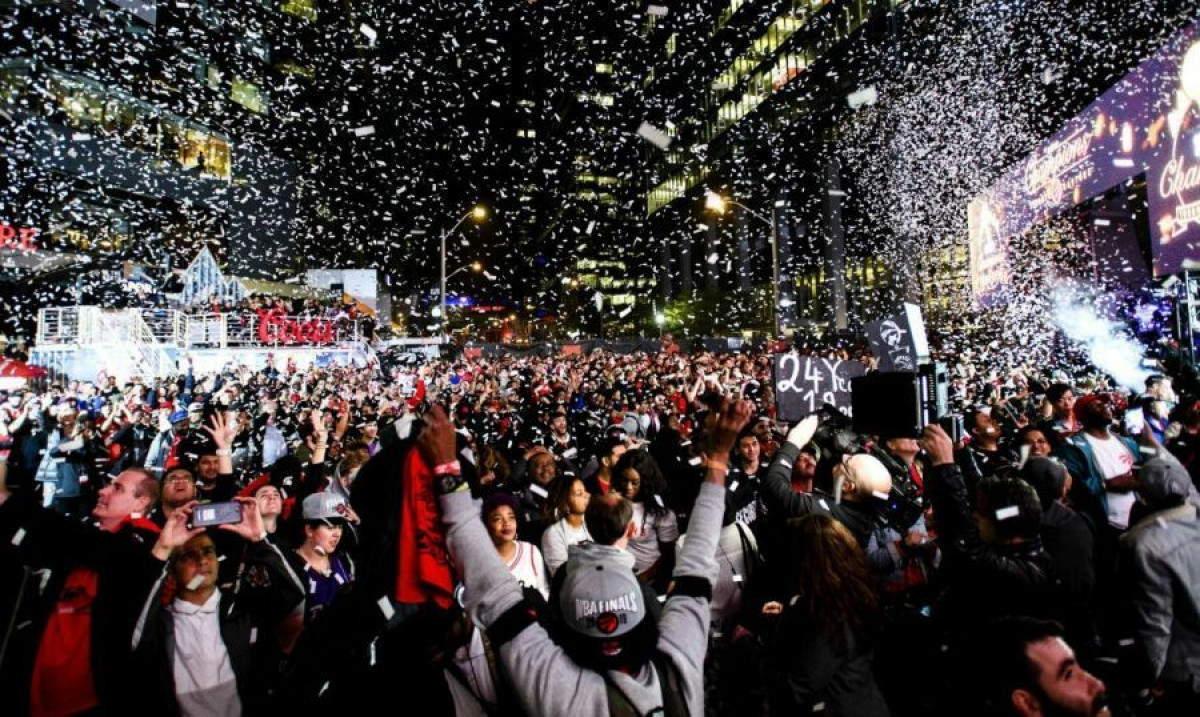 Last night, the Toronto Raptors made franchise history by beating the Golden State Warriors and winning the NBA Championships for the first time. It’s a surreal moment for Raptors fans who have been courtside for 24 years.

Raptors superfan, Nav Bhatia could be seen at the end of the game celebrating with legendary Raptors players like Vince Carter. He thanked them. “You did this, he said, we would not be here without you.”

As a country, Canada has never truly taken basketball, seriously. There is only one basketball franchise in Canada as compared to 31 ice hockey franchises. Those are tough odds to compete against if you’re vying to be Canada’s national sport. But Basketball replacing hockey isn’t what’s at stake here. For the record, I don’t think it matters.

FACTS: Canada is producing some of the best basketball talent in the world. Our Under 19 Men’s team lifted the Basketball World Cup trophy in 2017. We have 18 players in the NBA, 13 of those are starters and 16 of them are Black. We are about to enter the NBA draft with a record number of players. And by the way, congrats to St. Lucia and Canada’s Chris Boucher for becoming the first Canadian to win an NBA Title with a Canadian team.

Basketball is a Canadian sport. Yet, basketball courts sometimes take years to be installed in communities, are poorly maintained by municipalities and students in some schools are lucky if the hoop is even up when they want to play. There is a basketball court at the park near my house. There are no lights around the court for playing at night but there are lights around the baseball field. The argument has been made that basketball is a cheaper sport to play than hockey; you only need a ball and a hoop. However, once you have a stick and a puck you don’t need a net. Any patch of concrete can become a makeshift hockey rink, but without a hoop you’ll never have a basketball court. Let that sink in for a minute.

While having lunch with a friend of mine, she shared with me that her daughter was shooting hoops in the park alone when a police officer approached her. He received a call about a disturbance. This 19 year old Black girl was playing basketball on her neighbourhood court and was considered a disturbance. The excuse given often for removing basketball courts, for making them inaccessible at night is that they create a disturbance. I have never been disturbed by the slapping of a hockey puck against the side of a garage wall or the crack of a baseball bat, so why are we so disturbed by the bouncing of a basketball? Why are White people so often disturbed by the sound of Black joy? What message are we sending to a community when they can’t play their game at night?

The nostalgia effect of the Raptors run has those first fans remembering when the game came to Canada, remembering the day in 1995 that Toronto got some skin in the game. The basketball court became somewhere to go. It created a whole new kind of community and the Raptors brought the stardom of the community to Toronto’s streets. It gave the Black boy who had to turn to basketball to see a team of heroes, something to believe in.

But when the high is over and we switch our attention to the next Championship game, that kid is still playing basketball. So, while you’re making money and sending out tweets, or wearing jackets with Raptors logos on them, I hope you’re advocating for every public basketball court across this country to be refurbished. I hope you’re advocating for all basketball courts to have lights at night. I hope you took a close and detailed look at the Raptors fans in Jurassic Park (there were 59 across Canada that we know of), I hope you took a close look at who is attending the away games and I hope you realize that basketball is the only sport in Canada right now that visibly represents the “brand” of Canada.

So, if this is truly the country of inclusivity, plurality and gender parity, then it’s time to embrace basketball.

It's like we always say, “the world needs more Canada.”

Teneile Warren is an artist with her hands. A chef and a playwright; she believes our words and our food are more intertwined than we think. She is the co-owner of nyam Revival Kitchen and a community advocate. She lives in Kitchener, ON with her wife and three “furbabies”. 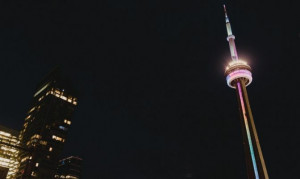 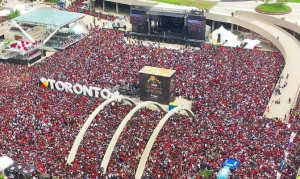