The Toronto Raptors Should Honour 'Sixth Man' - Their Fans Featured 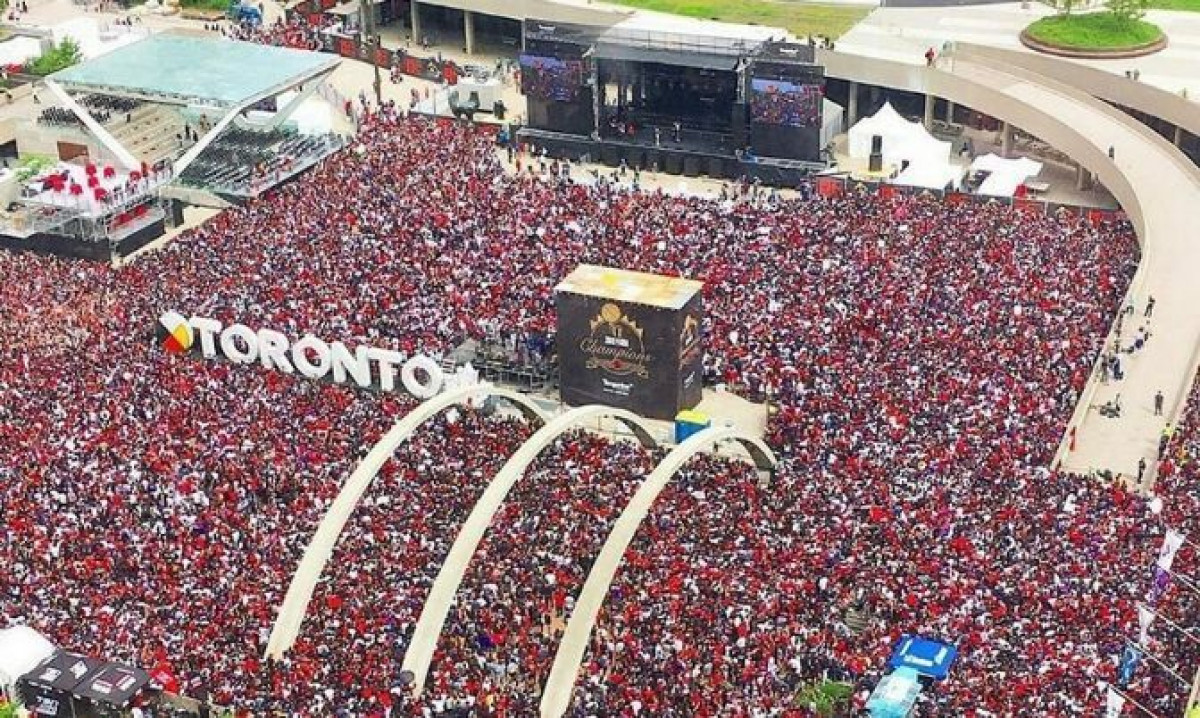 Standing in the intersection of Queen and Bay Streets during the Raptors Championship parade rally on Monday, I was focused on the screen set up for public viewing in front of Old City Hall. Mayor John Tory was giving his speech about the 2019 NBA champion Toronto Raptors on behalf of the people of the city. Two million cheering people were on the streets and the place was ablaze with joy, revelry and celebration.

Just as Tory was about to announce the new name given to the section of Bremner Boulevard between Lake Shore Boulevard and York Street, someone backed into me, and my glasses flew from my face. Instinctively, I turned and crouched to pick them up. At that exact moment, a wave of humanity literally overran the small patch of asphalt my two friends and I were occupying. I went down hard as people ran around and over me. One of my friends was also knocked over, but the one who remained upright made a quick decision to stand over us and try to help us to our feet. Had she hesitated even a second or two longer, I shudder to think what would have happened next. She was able to get us to our feet. I somehow found my glasses and picked them up as more people sprinted south on Bay, away from the festivities and towards perceived safety.

My best guess is the entire episode -- from the sound of the first gunshots to the last footfall of the stampedes -- took less than 30 seconds.

When I woke up Tuesday morning, all I could remember were the legs. Churning, shuffling, skipping, backpedalling, running. Seas of legs and feet and fear and shouting and sound and terror. All heading right towards me as I lay prone on the ground and unable to move. Terrified. That was how the nightmare from my experience at the parade played out in my mind that night, over and over again.

I don’t know how many people were trampled as frightened people sprinted away from the shooting that marred the celebratory proceedings. My understanding is that there were a few. My hearts go out to those people, as well as to those injured by gunfire, the families that were temporarily separated in the commotion, the people who barely got out of the way when the surges took place, and to any fan who ended up feeling fearful on a day meant to be focused on the joyous success of our championship squad.

But Toronto: we cannot allow the idiocy of two fools with firearms to overshadow what we did on Monday.

We stood up and showed out in a way that few cities anywhere could ever dream to match. People young and old, differently-abled, of various orientations, backgrounds, socioeconomic statuses and levels of basketball knowledge came out to tell the world that we stand with our team, and our team represents us. This multi-ethnic, multilingual, veteran group of basketball players came to symbolize a city in ways in which we are unaccustomed, precisely because the Raptors represent the strength of diversity that is our civic creed.

And we love them for it – we come out in droves, in all kinds of weather, to stand for hours in the square outside Scotiabank Arena, reclaiming it as our cultural epicentre as the Raptors shook the NBA world to its foundations. A Canadian team, fueled by travelling bands of marauding fans from all corners of the country, took over the league. Once the war was over, those fans came out by the millions to salute their conquering heroes. But don’t get it wrong, Toronto, Canada – you, as fans, are a critical part of the story.

For me, the personal terror of nearly being trampled by a frightened mob is still running on repeat in my mind, and I want to permanently erase it. I want to get rid of my frustration at having to watch the players’ speeches on YouTube after the fact because of unwelcomed and tragic violence in the streets. But let’s focus on something positive for the whole city that helps us commemorate this amazing accomplishment and acknowledges the contributions of the best fanbase in the world to the first championship in Toronto Raptors history.

Maple Leaf Sports and Entertainment, I call upon you to permanently demonstrate that the fans are full members of the Raptors family. I call upon the team to provide their fans with a tangible symbol of their inclusion. It is within your power to do something the franchise has never done before, in order to commemorate something that the franchise has never done before.

As a symbol of gratitude to the fans of Toronto and beyond, raise the number 6 to the rafters as the first number to be retired in Raptors history, and dedicate it to the fans who helped the team bring home its first Larry O’Brien Trophy as kings of the NBA.

There will be players who have made extraordinary contributions to Raptors history who will eventually have their numbers retired. It is proper and fitting that those dedications take place at the appropriate times.

But when teams come to town, they need to know there’s a sixth player with this squad. Wearing number 6 in the 6ix. Every fan of this team can wear it with exclusive pride, forever.

Just like the name of the street, this should be the Raptors Way.

Greg Frankson is a public speaker, community activist and award-winning literary artist who lives in Scarborough, Ontario. He is also an Ontario Certified Teacher.

Older Entry Basketball Is Canada’s Game: Let’s Act Like It
Newer Entry Remembering Hodan - We Shouldn’t Think Of How She Died But Of How She Lived 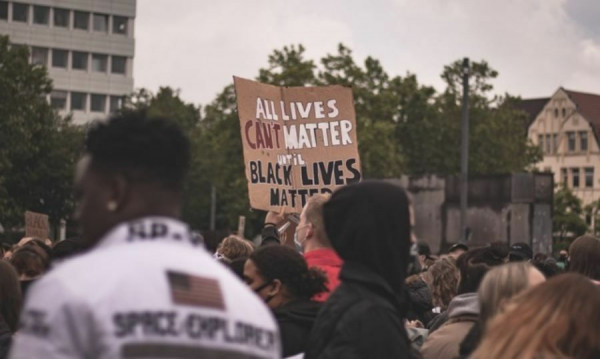 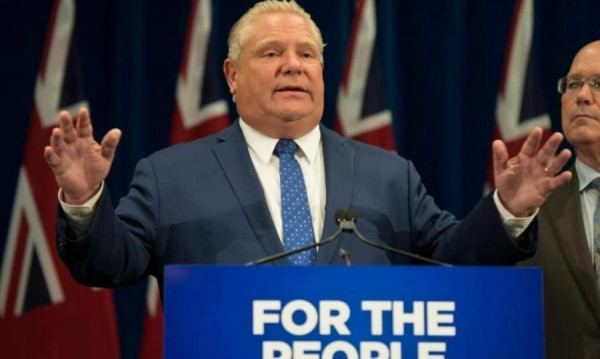 'Notwithstanding Clause' Is Vilest Abuse of Power In Ontario's Political History