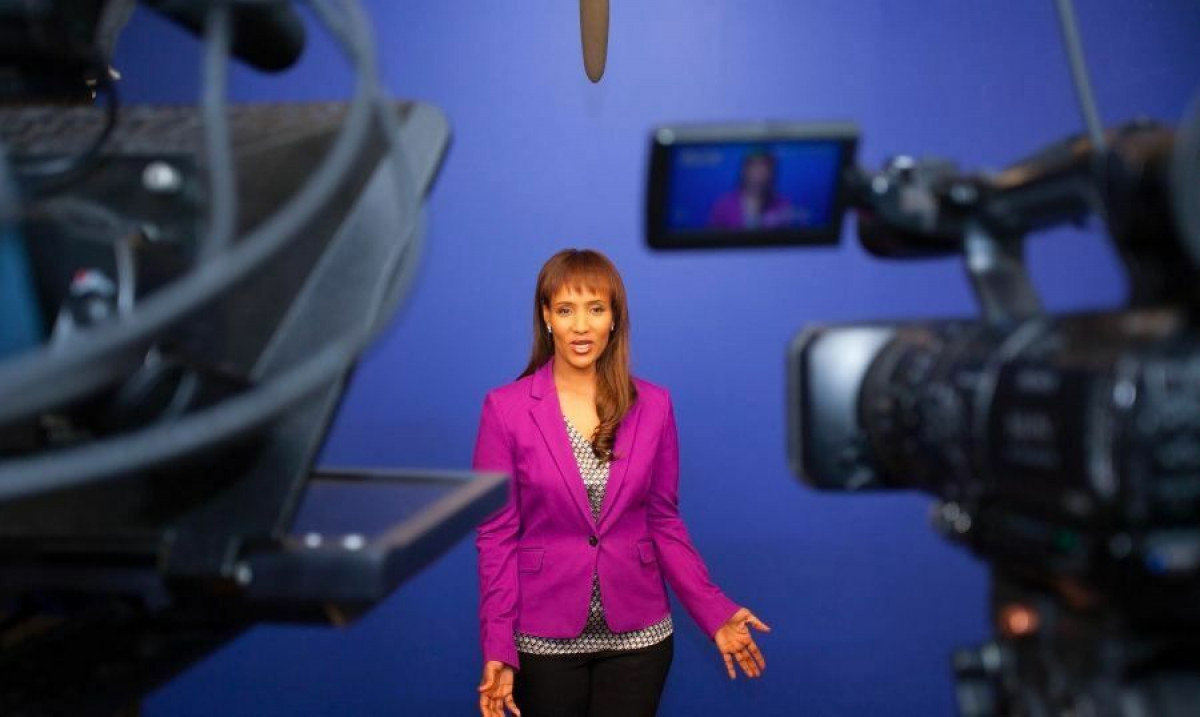 This essay was originally published on July 23, 2019, on TVO.org. In his 2005 essay “How to Write About Africa,” Binyavanga Wainaina says sardonically: “In your text, treat Africa as if it were one country. It is hot and dusty with rolling grasslands and huge herds of animals and tall, thin people who are starving. Or it is hot and steamy with very short people who eat primates. Don’t get bogged down with precise descriptions. Africa is big: fifty-four countries, 900 million people who are too busy starving and dying and warring and emigrating to read your book.”

African writers like Wainaina and Chimamanda Ngozi Adichie have challenged how the continent is portrayed in literature and by Hollywood and the media. Hodan Nalayeh, a Canadian-Somali journalist, was at the forefront of challenging the negative imagery that has become associated with her country of birth. While doing this important work, Hodan was killed in a terrorist attack in Kismayo on July 12, 2019. She was pregnant at the time; her husband, Farid Jama Suleiman, was also killed. In total, 26 people were killed, including a local politician and the journalist Mohamed Omar Sahal.

Hodan was my friend. We met in university. We shared a love of music, and neither of us took no for an answer. We both wanted to work in media. At the time, Hodan was studying communications in Windsor, and I was studying journalism at Ryerson. We were both desperate to break into the industry and devoted our spare time to volunteering at the school radio station and/or writing for the school paper. One year, we managed to save enough money to travel to a music conference in Miami. We lost touch soon after, but five years ago, we reconnected. We were both mothers of two — her boys a little older than my children. She had faced challenges and overcome them. She was now a single mother and running her own business. She had bought a home for her children on her own and had gone back to school to pursue journalism.

That “never take no for an answer” light was brighter than before, and, after decades apart, we picked up where we had left off. We had both wanted to work in media because we saw what wasn’t being covered when it came to what life was like in Africa. I was so impressed with what she was doing with her show, Integration TV, at the time airing on Omni TV, that I invited her to appear on The Agenda. When I asked her why she had wanted to do a show, she said, “Part of the reason why I actually wanted to do this, because I’m a mom, I have two children, and I want them to have good confidence and self-esteem about who they are. I’m just as Canadian as I am Somali, so I think it’s okay to have cultural awareness of who you are. This is where you come from; it’s a diverse country. If we teach our children to be comfortable in their own skin, we create a better society.”

My family fled Uganda during the 1980s civil war. When I returned for the first time, in the mid-’90s, during university, I found myself asking, “Why me?” While we were still in the refugee camp, family and friends had told me how lucky I would be to live in Canada. Going back confirmed they’d been right. I was a girl. I was going to school. I didn’t think that marriage would be my way out of poverty. But I felt the guilt of having survived, and I still do. I spoke to Hodan about this. You ask yourself, “Why me?” and you try to take advantage of all of the opportunities you wouldn’t have had if you’d grown up back home. For Hodan, I think that meant having choices about how and where to live. She left the comfort of Canada — if you’re familiar with life on the continent, even load-shedding can take some adjusting to. She was brave and selfless, and she used the knowledge she had acquired here to create a network for Somalis in the diaspora and back in Somalia. It was her life’s work. 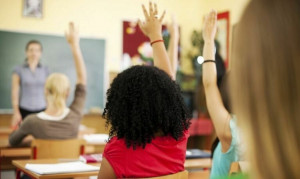 Older Entry When will schools begin teaching students that Black history is way more than slavery?
Newer Entry Will The Real Toronto Please Stand Up? 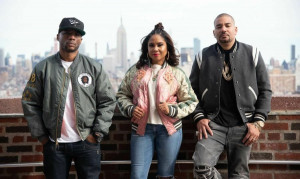