Can We Talk About Canada's Racism Problem At Universities?

By omi ra
Published on Sunday, April 12, 2020 - 12:00
To be able to eradicate racism from academia, we must first know its history. Canada’s very first university, the Universite de Laval in Quebec, was formed after an order from Queen Victoria, who was otherwise known as the Mother of the British Empire. This same empire amassed its wealth through the labour of enslaved African people, Indigenous genocide and the stealing of inhabited lands. In infrastructure alone, the current state of Canadian academia demands a closer look.

While many of us feel that higher education is the best route to upward mobility, academia’s history is tragically built on the cracked foundation of anti-Blackness and white supremacy. Among Canada’s top universities, like McGill and the University of Toronto, there is an untold history of how these universities denied Black students explicitly on the basis of race, with some even noting that Black physicians would be ‘unsuitable’ to work in hospitals, as patients would not want to be treated by them. There is ample historical evidence that points to the intentional and systematic suppression of the Black Academic voice within Canadian institutions alone.

Even still today, the success of Black people within the realm of academia continue to be threatened whether they be staff, faculty or students. Recently at the University of Waterloo, two students were threatened in the classroom by their professor’s unapologetic use of the n-word. According to Juleah Garcia, her professor BJ Rye - infamously known within St. Jerome’s college as ‘the n-word prof’-- unapologetically used the n-word in her class. When the only two Black students in her class raised objection to her use of the word, she was unrelenting.

Unfortunately, as the Equity Commissioner for the Waterloo Undergrad Student Association (WUSA), displays of anti-Blackness are hardly novel for me. Addressing Anti-Black racism on this campus spans decades, and was once the work of the campus’ Black student association. Prior to the establishment of RAISE (the Racial Advocacy for Inclusion, Solidarity and Equity -- an on-campus, student-run service that addresses racism and xenophobia) the student association was beleaguered by complaints from fellow Black students detailing their experiences with racism on campus. To note, this labour was unpaid. While these same students were overburdened by their commitment to their academic career, they were forced to take on additional labour by assisting their fellow students.

When RAISE was formed in 2018 by four Black women, myself included, many Black students finally felt that they could air their grievances about racism they’d experienced on campus. One Black student reported that her professor had told her that she was too incompetent to do well in her Legal Studies course. This was not an uncommon narrative that students had experienced. These types of experiences, however, extend far beyond the confines of this campus and can be found province- and country-wide at many academic institutions. Just four months ago at the University of Western Ontario, another professor was publicly admonished for also using the n-word in lecture with four Black students in the audience, notably, for a reaction from his classroom. It would seem that the well-being and safety of Black students in the academic setting take a backseat to a lecturer’s desire to ‘get a reaction’ out of their students.

Does this then put Black students in a position where they are relegated to a spectacle, to enhance the learning experience of their white and non-Black peers. This violence is not just relegated to the classroom. Even in residence, Black students continue to experience this insidious expression of white supremacy. In my work on this campus, as Black student association president and consequently becoming Equity Commissioner, dealing with racism in residence has been a staple for many students. It was not uncommon to hear of students being policed by their residence dons and being vilified by their peers. Kilometres away in Ottawa, it was reported by CBC in October that a student at the University of Ottawa had been carded in his own residence. Being criminalized is commonplace for Black students on their campus. Racism though, is not exclusive to the undergraduate student. Black lecturers and professors alike have their own experiences to bear. On our campus, Black academics have been systematically denied tenure, overworked and silenced when they’ve attempted to speak out about the racism they experience at the hands of the institution. Even the work that Black faculty engage in to help Black students isn’t considered the same as the work as white faculty.

In his Record interview Chris Taylor, a contracted lecturer on this campus says, “But white supremacy as a system is alive and well. Our education system is founded on it [white supremacy]…” According to a study done by Dr. Malinda Smith, at U15 (Canadian research universities) Black professors only make up some 3.1% of all University professors. This number should force us to ask “why?” and while the specific mechanisms are plentiful, there is really only one culprit: structural racism. And this is where the long-term effects of structural racism are made apparent.

Of course, the numbers become even harder to digest when we consider how gender affects the way that Black femmes and non-binary people are forced to navigate the academic sphere. In her work, the Equity Myth also by Dr. Malinda Smith, a political science professor at the University of British Columbia, specifies the lack of presence of Black Academics not just as tenure-track professors but also in the administrative realm. While the specific numbers for Black people in these positions is inconclusive, it is no leap to guess how abysmal this number is for Black people in senior-level administration.

The problems with racism in academia extend to its very genesis. It’s hard to envision a future of Black academia that isn’t hindered by white supremacy -- a reality that would serve Black academics well requires radical transformation that we have yet to see. While representation is important, seeing true change and not just different iterations of the status quo, requires radical change that will simultaneously uproot the systems that benefit from Black oppression.

Will The Real Toronto Please Stand Up? 12 March 2020
Your Home Is Not A School - But Here's What Black Parents Can Teach Their Kids During COVID19 08 April 2020 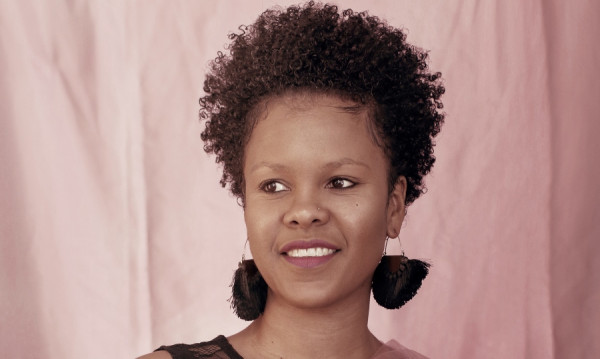 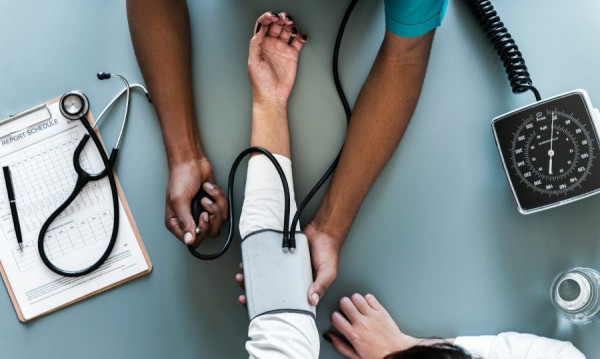 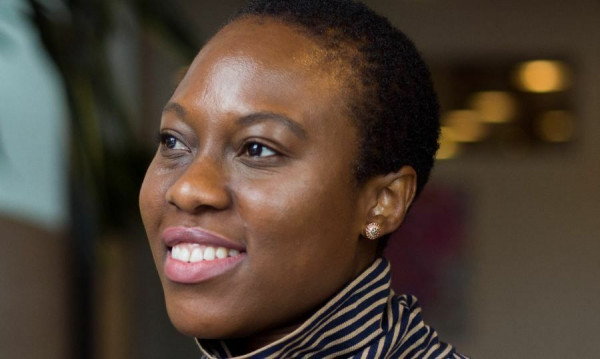 Becoming Canadian: The Good, The Bad And The Ugly Racism