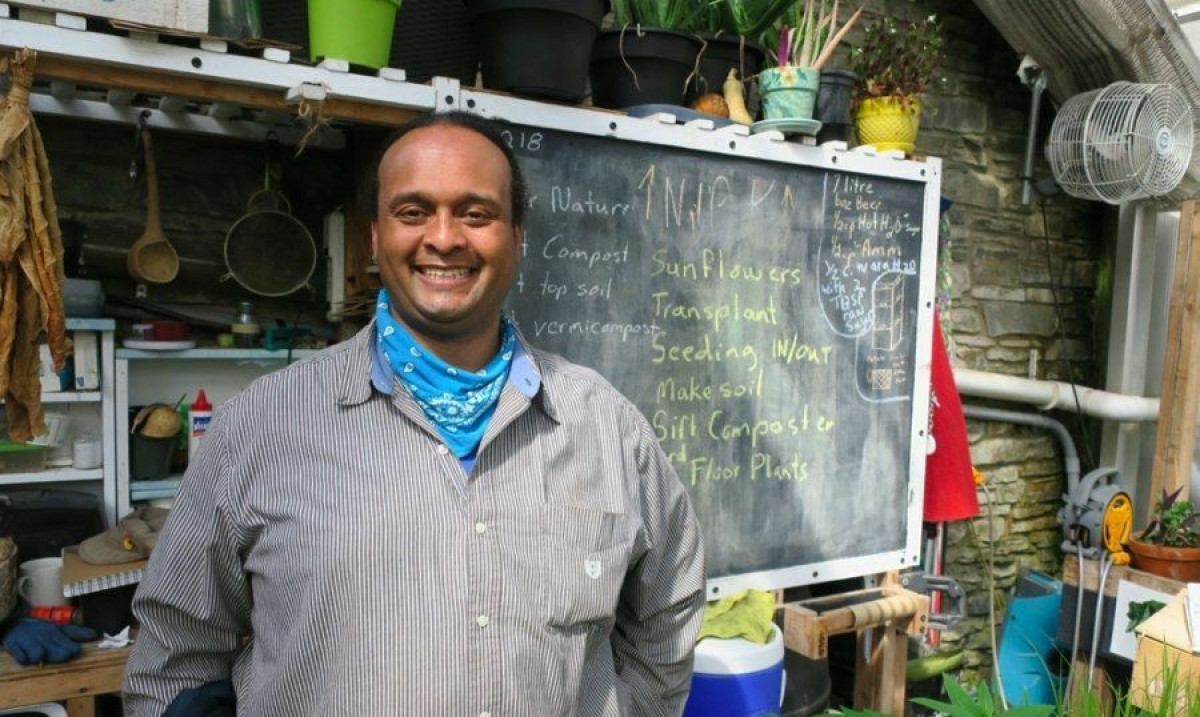 Identity is who we are, the way we think about ourselves, the way we are viewed by the world and the characteristics that define us. Elements of our identity are not discovered simultaneously. And for some, searching for identity is challenged by cultural erasure, false narratives and colonization.

A year and half ago, I began a new journey of discovery to seek a better understanding of the less obvious Indigenous parts of my identity.

During my exploration, I reunited with Isaac Crosby, a high school friend who shares much of my ethnic heritage. We recently shared our experiences being Afro-Indigenous, which offered me more light and greater affirmation, but mostly it caused me to reflect and examine my own circumstances and that of the Afro-Indigenous.

Isaac is proud of his Ojibwa/Black Canadian heritage and delights in sharing his history. He studied Landscape Horticulture Tech at Humber College and is currently the Program Coordinator for Urban Agriculture and lead hand at Evergreen Brick Works. He incorporates his education and traditional First Nations farming to grow great crops, to teach others and to do his part in saving the earth. The importance of this is becoming an ever-growing priority as the impact of COVID-19 threatens our food security. More so now than ever, Isaac’s ancestral knowledge and practice are a vital resource to our community.

Both Isaac and I grew up in Essex County, me in the city of Windsor and Isaac in Harrow, Ontario, a small farming community 30 minutes south of Windsor. We are both Ojibwa of Anderdon Nation. We have African ancestors that arrived in Canada before the American Civil War and we recently discovered we share ancestors. In fact, we are family.

A little background first. I went to high school with Isaac in the late 80’s. He was a year ahead of me and we were two of a handful of Black kids at our school. My most vivid memory of Isaac is of him dancing. Isaac is a fantastic dancer. Dancing for me is pure joy. I find it liberating. At our high school dances the beat of the music would consume us and we would move rhythmically without regard. It was a form of art. It was a unique expression of our identities and it offered us a measure of freedom. Nearly thirty years later,  Isaac and I sat down to explore the multi-ethnicity of the Indigenous identity.

Nneka: How do you identify and when did you first learn about your Indigenous heritage?

Isaac: I identify as Ojibwa First Nations mixed with Black. My grandfather, Donald Baylis, always told me as a child we were Indigenous and that many of our ancestors were mixed - Black with Indigenous. My father and uncle were also sure to share our Indigenous relations.

Despite knowing my ethnicity, in Essex County, we had to be either Black or Native. Things like the “Pencil Test” were used to determine our identities. This despicable test consisted of placing a pencil in your hair and if the pencil fell out you were considered Native due to the straight nature of your hair or if the pencil remained stuck in your hair you were identified as Black due to the kinky nature of your hair. Qualification standards and tests like this and the measure of blood quantum were and still are means of control to facilitate the theft of our land and the elimination of our treaty rights.

Nneka: How did you begin connecting with your Indigenous identity?

Isaac: In the 90’s I went to Thailand as a part of the Canada World Youth Program. I was the only person of colour in the program and we were required to share our cultural and racial identity with the group. I was hesitant to share my Native heritage because I don’t look “Indigenous”.  But I ultimately made the difficult decision to be true to who I know I am. There were a lot of questions from the other program participants. “Are you sure your Indigenous?,” “That’s funny because you don’t look like an Indian," “Are you sure you’re not Ethiopian or from another African country?” Despite answering all of the questions about my identity they continued to scrutinize my background for many more months. Their interrogation was difficult to withstand, but sharing authentically ultimately made me feel good.

Interestingly, when I returned home to Toronto I began referring to myself as a Black Native and the identity investigation continued. Despite this, my experience and documented history forces skeptics to confront the truth of my identity and consider alternative realities.

Nneka: What is your experience among local First Nations tribes and communities?

Isaac: My experience has varied depending on what part of the country I’m in. In Windsor, “colourism” in the Native community is prevalent with a preference for lighter skin. In Montreal, they are more broadly accepting because there are more dark-skinned people in their tribes.

The internalization of colonization in First Nations communities has a direct impact on many Afro-Indigenous and the darker skinned Indigenous. Indigenous qualification through things like the Pencil Test falsely created a standard of what Indigenous identity is.

My specific experience is unique, however. I am well-known in First Nations communities because I have knowledge of and maintain the traditional farming practices of my ancestors. I maintain these traditions in my work at Evergreen Brick Works through gardening, land restoration and land-based healing programs. Because of my agricultural expertise, I am sought out by First Nations communities to share my knowledge so various tribes in the Toronto area respect me.

Thankfully, in Toronto there is a small and growing community of Afro-Indigenous people. We gather regularly to connect and support each other. We unite because of our shared identities and we understand that Black and Native peoples have always had the same oppressor. This knowledge informs our response to exclusion from First Nations communities and mainstream culture.

Nneka: What does your Indigenous ancestry mean to you?

Isaac: I know we are from this land and we have a history that goes beyond what people tell us or want us to believe. I have learned that much of our agricultural practices are rooted in Indigenous tradition. And that is a point of purpose, pride and legacy for me.

Nneka: Do you have a message for people who want to understand their own Afro-Indigenous ancestry?

Isaac: First you must acknowledge all parts of who you are. We need to see the beauty in Afro-Indigenous culture, the contributions from which are great, including music and culinary favourites such as barbecue, cornbread and grits.

Native ancestry has contributed to our identities in more ways than we recognize.  Begin talking with your elders.  Record their oral histories. Do your own research using tools like reference libraries, ancestry.ca or familysearch.com. We come from great people.

Isaac left me with one of his favourite quotes by Jack D. Forbes, an active and influential member of the Native American movement in California.

“If we have African blood we should be proud of it; it is good, honest, tribal ancestry.” Attan-Akamik Newsletter, 1974

The value and benefit of our complex identities as multi-ethnic, multi-national, multi-racial people must be acknowledged and understood. Invisibility is a barrier to this objective.  But if people like Isaac keep creating space, forging a path and standing in the truth, the light will hopefully come.

Older Entry Staying Socially Connected In Our New Physically Distanced World
Newer Entry Race Based Data Is A Life Or Death Issue - Why Does The Government Keep Ignoring It? 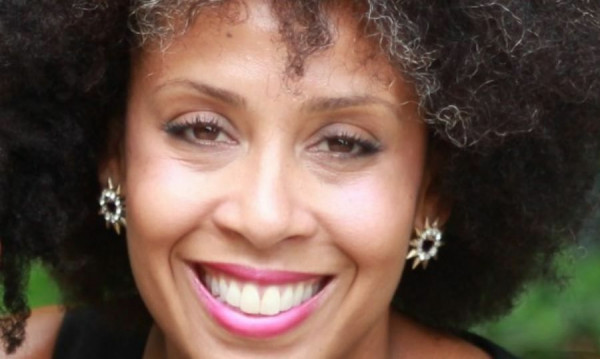