Relentless Grief: Black People Are Tired Of Being This Tired Featured 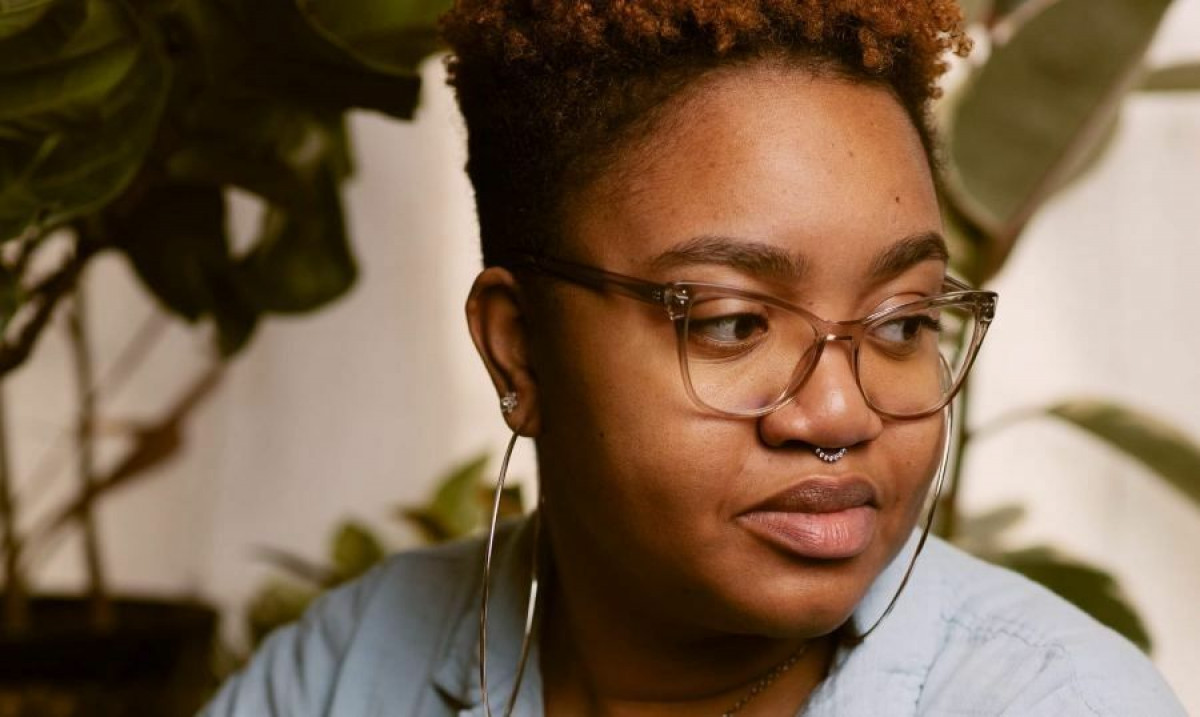 (PHOTO BY: Nicola Yardy) More and more it feels like to be Black is to be tired. To be living in a heightened sense of fight or flight. It is wholly unfair.

White supremacy is working overtime to break us down. George Floyd was murdered in Minneapolis a few hours before Regis Korchinski-Paquet fell to her death in Toronto after police entered her apartment.

The morning after learning of their deaths, a Black trans man in Tallahassee, Tony McDade, was also killed by police. All three came a few weeks after we learned of Ahmaud Arbery’s death at the hand of white vigilantes. And Breonna Taylor, and D’Andre Campbell’s, by police in their own homes.

I’ve been walking around in a daze for the past 48 hours.

The first time I felt this way was in 2012 when Trayvon Martin was murdered. I didn’t know how to deal with it. Here was a boy, only one year younger than me, whose life was ended in the name of white supremacy. The feelings overwhelmed me. Still, I consumed every piece of media surrounding the story. I had to know so I could share the facts. But every article, tweet, and think piece was painful. I remember hoping Black people wouldn’t have to go through that again.

But, we did. We did with Mike Brown, Tamir Rice, Sandra Bland, Korryn Gaines…and those are the ones I can remember off the top of my head.

As the list of names, faces, and hashtags kept coming in, I tried to close my heart off to it. I would pay my respects by learning about their lives and teaching others about what we go through as a race. After that, I took time to myself to feel normal again, albeit guilty for wanting to feel that way.

I would tense up when I saw pictures of Black people on social media because I was ready for an obituary to follow. I braced myself for pain when there were images of Black people smiling, graduating, hanging out, hugging, laughing – practically doing anything that would precede the words ‘Justice for…’

Once I finally convinced myself it was okay to see us living, someone else would be murdered.

The process has not stopped repeating itself.

It is unfair to live like this. It has taken and will continue to take a mental toll on us.

Recently, psychologists have linked racism to PTSD in Black people. But, we didn’t need doctors to tell us that. Seeing Black people being murdered in front of us, on the news, and social media is traumatic. The frequency and ferocity of the attacks are only escalating. We experience mental anguish because of microagressions on a daily basis, and overt violence seemingly daily as well.  And now, again, we are experiencing this trauma. Circumstances have it so we are apart, unable to grieve together or organize in person. It is a cruel punishment on top of an already inhumane situation.

I know we will find ways to seek justice. I know we will surround each other with community. And I know one day, our voices will be heard. We will continue fighting until entire systems are either changed or destroyed. Black people are nothing if not resilient.

But, at the same time…we are drained. Personally, I feel like I’m at my wit’s end. I never wanted to write something like this. I pray I never have to again. We shouldn’t have to keep going through this over and over again. And we deserve the space to mourn, before being expected to bounce back into the role of strong and stoic.

One day, I’ll go back to seeing pictures of us living, thriving even, and I won’t prepare myself for the worst. One day, feeling like this will be a distant, unfortunate memory of a time long gone. Not today though. Today, I am Black and I am tired. 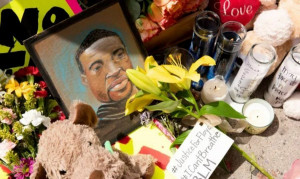 Older Entry George Floyd Remembered As Loving And Trusting Man
Newer Entry What Can I Do To Become An Ally? One Black Canadian Woman Answers 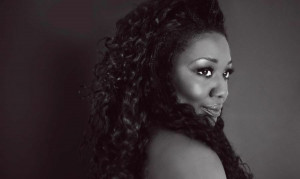 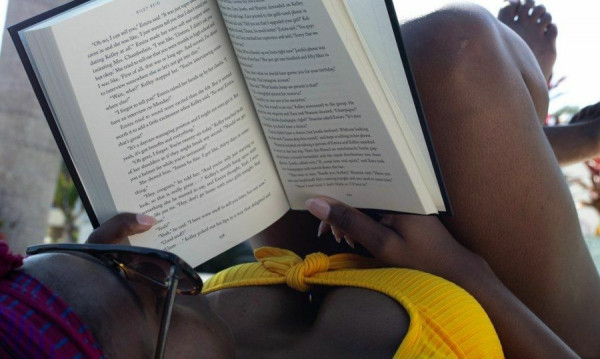