What Can I Do To Become An Ally? One Black Canadian Woman Answers Featured 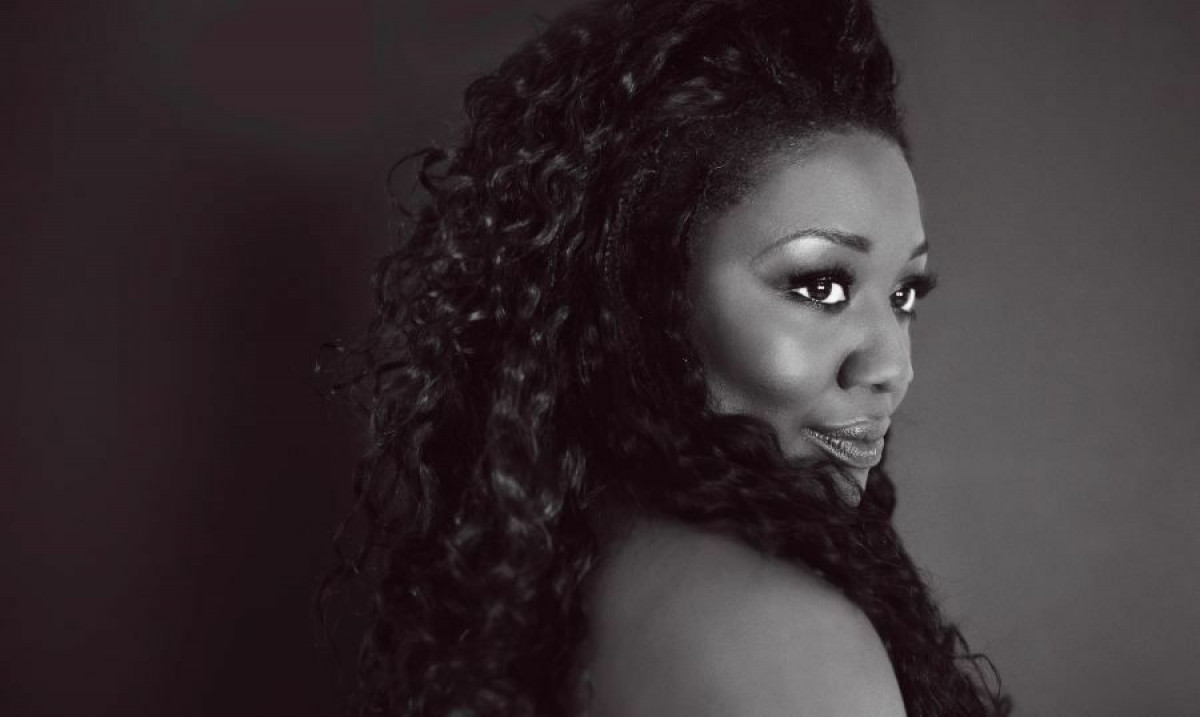 I don’t want to talk about how horrible the #GeorgeFloyd death is, because it goes without saying how unjust it is. Non-Blacks, you want to know how to be our allies? Let’s talk about it. Make no mistake, this rebellion that’s happening, is not just about police brutality. It’s a culmination of the daily injustices and small indignities we endure, that white people turn a blind eye to on a daily basis that helped get things to this level of rage. This isn’t about ONE murder. This is about a lifetime of violence and being ignored in all facets of our lives.

Violence towards Blacks can also take the form of words, or silence, or complicity. Daily degradations that we swallow in order to get by and not seem angry. Not to make others uncomfortable.

The systematic knee has BEEN on our necks. We’ve BEEN grasping to breathe for centuries. You just didn’t notice until it was captured on video. So every now and then, we can’t take the restraints and we yell. We scream. We cry. We fight back. We want you to feel as unsafe as we feel DAILY! We feel unsafe to speak at work when we’re being mistreated. We feel unsafe being caught driving while Black. We feel unsafe to go for a simple jog. We feel unsafe traveling abroad, in fear of foreign racism.

We feel unsafe walking into certain stores/boutiques without harassment. Being Black is like walking around in a landmine or a war zone. Constantly careful. Constantly on guard. Constantly fearful. Constantly aware of how we come across. A burden white people just don’t have to think about. That’s what white privilege is about. It’s not about money. It’s about the privilege to walk around and feel safe, unbothered, oblivious to other people’s burdens and daily struggles.

Racism doesn’t just come in the obvious form of KKK hoods and racial slurs. That’s easy to acknowledge as wrong. Racism also comes in the form of: teachers underestimating our children in schools, not having access to proper health care, bosses who refuse to hire POC, saying they can’t find appropriate applicants, the lack of POC in the boardrooms making actual decisions, having to work 10 times harder, just to be considered equal to our white counterparts. It comes in the form of biased news coverage criminalizing POC in their coverage... condemning the blocking of train tracks to protect rightfully owned land or rebellion on the streets due to police brutality. Just focusing on the inconvenience and defiance of rebellion, but not highlighting why they’re desperately rebelling in the first place.

It comes in the form of being wrongfully stopped and frisked by the police, because you “match” the description of someone, promoting whites at work while passing over POC. It’s pay inequity, inferior customer service, negative stereotypes, being underestimated, being second-guessed, politicians enacting racially oppressive laws, remaining quiet when there’s a complete lack of representation of POC in media, TV & film and being forced to look at things through a completely white-centric view. Not being believed or respected when we tell our stories.

The number of times I’ve bravely tried to voice my opinions to friends, co-workers and bosses on their biases or prejudices and it was met with eye-rolling, sighing, smugness, dismissiveness or changing the topic. People rather continue to do what they’ve always done (because it’s easy), instead of trying to see and do things differently. The message sent to us is: to stay in your place and shut up.

How many times have you listened to the guy at work who makes those racist comments or jokes and you (cloaked in your privilege) say NOTHING because it’s easier to not argue? Because it's safer to not have anyone dislike you, to not potentially sour any work relationships. Or why bother, they won’t listen anyway, plus it’s not your problem, right? So you tell us, “That’s how he is, just ignore it”.  It’s more comfortable to not stand up, so you leave the burden of speaking up for the POC to carry themselves. That’s how you betray us! That’s how you help make us feel invisible. It’s not enough to just say you’re our friend and have our back or that you sympathize. Take action! Or it’s just lip service. Allies stand beside you, they don't stay silent comfortably hidden in the corner while they watch you fight for your life all alone.

Stop reacting to our stories of indignities with stories that you think are comparable. Like “I got followed in that store too, when I was dressed casually”. Or when you think it’s appropriate to argue and try to “explain” why I misunderstood the racism I’ve experienced my whole life and it didn’t happen the way I said it did. It’s dismissive and GREATLY insulting. Just be quiet and listen. Listen to our pain. Believe our pain. Try for a moment to see your children’s faces in the faces of our children being slain. Try to understand for just a moment, that the world and reality you live in, just might not be the same for me. Try to see that I haven’t walked the same path you have. Resist the need to argue with me or explain it away. It’s obnoxious. Just understand that you don’t understand and try more listening than talking. You might learn something.

Everywhere we look, we’re being overlooked and told we don’t matter. That we have no value.  A lifetime of this can be traumatic. We have been traumatized for centuries, in a way that white people will NEVER understand. So when you see rebellion, understand why it’s happening. It’s a lifetime of pain, manifesting itself in violence. Stop sitting back wrapped in your privilege, and judge our pain or tell us how we should process and react to it when you’ve NEVER felt it. What you can do instead is just LISTEN, BELIEVE and ACT!   If you’re uncomfortable, then imagine what it’s been like for us our entire lives.

Calling people out is hard and EXHAUSTING because it’ll most likely go 1 of four ways, they’ll either profusely apologize, reassuring you how many Black friends they have and make things awkward. Or they’ll get angry, defensiveness and a fight will ensue. Or they’ll say they’re sorry that you felt offended (but they won't actually mean it), followed by the awkward silent treatment. Or they’ll cry in an attempt to elicit sympathy from you, making it about them, which ends in you soothing THEM, making THEM feel better for offending you, reassuring them you don’t think they’re racist, and inevitably letting them off the hook just to end the scene.

Understand this is why we often don’t try. It’s EXHAUSTING! It’s just easier to let you remain comfortable, while we suffer in discomfort. But sometimes we get tired. A lot of the time we get tired. And we become angry, because we’re tired of tiptoeing. It’s frustrating. It’s degrading and maddening. And we can’t anymore. We won’t. We’re going to speak and speak and speak and so should you. We notice who’s silent and who’s not and your silence is deafening.

Lastly, PLEASE stop saying, “It’s not that bad in Canada. It’s not that racist here!” If you’re not a Black Canadian, then how can you tell me what the experience is being Black in Canada? Again, stop talking and just listen. You have no idea. Don’t presume you have a better idea about racism in this county than me, if you’ve never been on the receiving end of it.

If you want to be our allies, don’t wait until there’s a HUGE news story of obvious injustice and it’s popular to post about it. Speak up in the boardrooms, the classrooms, the playgrounds, the universities, the hospitals, the sports fields. Anywhere you see inequality or racism. Stop turning a blind eye because it’ll inconvenience you to speak or make others uncomfortable. Call other white people out, because your inaction my friend is a betrayal, and with friends like that, who needs enemies.

We can’t do this alone. This is everyone’s problem and it’ll take everyone to fix it. Listen to our stories. Believe our stories and then act! #ListenBelieveAct

Tracy Peart is a celebrity make up artist based in Toronto. She’s an on-air beauty and plus-size style expert as well as the creator of the MakeupIQ app. Instagram @tracypmakeup

Older Entry Relentless Grief: Black People Are Tired Of Being This Tired
Newer Entry Step Your Game Up! How To Support Black Employees During This Time