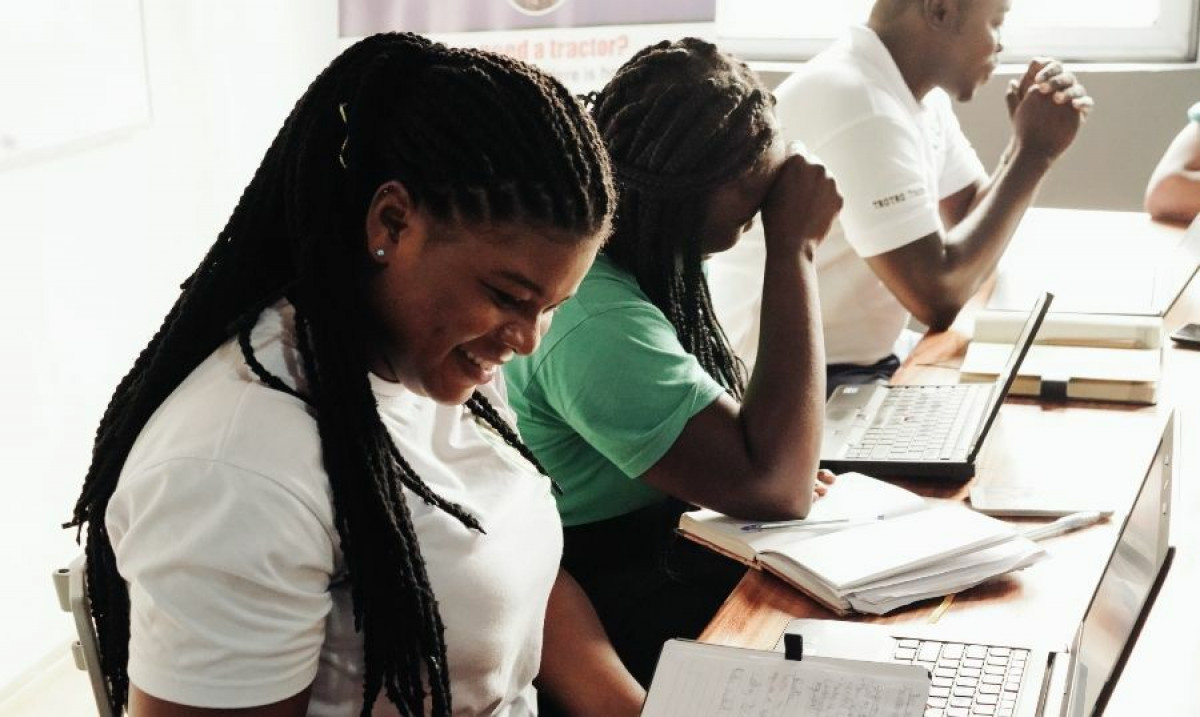 This piece is in partnership with Toronto's Manifesto, an Instagram platform founded by Chelsea Martin and Imani Busby, dedicated to uplifting the Black and Indigenous communities across Canada while providing educational resources and ways to support these communities.

Growing up in the Canadian school system is traumatic for Black students. Implicitly and explicitly you learn that Blackness is not tolerated. Black identities have purposely been excluded from the Canadian education system and school is an environment characterized by the neglect, heightened surveillance, and unnecessarily severe discipline of Black students. Martin and Busby believe that a key contributor to these issues is the lack of Black folks in faculty and administration.

"When I was in senior kindergarten, a blonde-haired, blue-eyed white girl was happily jumping on the trampoline, and because I loved to jump too, I excitedly ran over to join her. As I was about to get on she said, “No, you can only come on if you have white skin or blonde hair.”

“In the eleventh grade, I was the only Black student in my AP Biology class. One of the first units we learned about was genetics, and we were discussing hereditary diseases. As soon as the teacher switched to the slide describing sickle cell anemia, they immediately pointed directly at me and began to ask me if I knew anyone in my family who had this disease. They then asked if I felt uncomfortable discussing the disease altogether because I was Black. “

The Canadian Education system lacks diversity in its teaching staff and administration.

Imani: Black identities are either completely left out or misrepresented within curricula. Most educational institutions lack content highlighting Canada’s history of slavery and segregation. They cast a shadow on the history of Black institutions and Black resilience in order to spotlight white perspectives and white voices. Everything I know about the accomplishments of my ancestors, I learned through my family or was self-taught. When I was in elementary and high school, I needed to feel the pride of seeing a Black hero beside all the white names in my textbooks. I needed representation in the classroom growing up, and as a university student today, I still do.

Chelsea: Throughout all 13 years of my experience in the TCDSB I always wondered why I didn’t have a teacher who looked like me. I always found it funny that the schools I attended prided themselves on the idea of “treating others the way you would like to be treated” yet they simultaneously instilled anti-Black racism in our schools. I graduated a year ago, and today I still wonder how much more I could have achieved if I had just one Black teacher. Would my name have been mentioned as a candidate for enriching opportunities like the names of my white peers were? Would I have been able to speak without worry of sounding ‘ghetto’ like my white classmates were able to, once *AAVE became trendy? Would I have been able to make an honest mistake as a child without the worry of suspension or expulsion? Would racist jokes and actions done by students have been taken more seriously, and not laughed off by teachers and administration? Who knows? Not the students of today because, since I graduated, nothing has changed.

Imani: I always thought it was interesting how few of my Black peers in my primarily white private school made it from grade nine to graduation. Slowly, over the course of the four years, Black students were ‘asked to leave’. I found it strange how the white or extremely affluent kids doing the same things, or worse, were not asked to leave until years later. Isn’t it odd how they were given chance after chance for redemption, but my Black peers were quickly labelled as disruptive? They had no Black teachers and one or two Black friends. They were incredibly smart but treated by classmates and faculty as class clowns from day one. When you are the only Black student, you stand out. When you are the only one talking, you stand out. When you have a biased teacher with a radar for the ‘disruptive Black kid’ you’ll stand out. No matter what. Regardless of the action. Just this week the TDSB proudly announced that it would expunge the expulsion records of young students from Kindergarten to Grade 3. Let that sink in...5-year-olds are being suspended, and the numbers show Black children are disproportionately affected.

The Canadian Education system is complicit in racism normalized by students, staff, faculty, and community members.

Chelsea: On my first day of Senior Kindergarten, a white student whispered - great, another one of them is here- to his friend. This kind of treatment not only continued until the day I graduated from high school, but it was actively tolerated and accepted by students and faculty. In the sixth grade, I decided I was old enough to start doing my hair– my style of choice was an Afro. In class, my white and non-Black POC peers would pull on my hair, threaten to cut it [off], or blatantly bully me simply because of how I was wearing my hair. I told teachers and administration what was happening, yet my pleas fell on deaf ears. I was gaslighted to the point where I felt guilty because I thought I was overreacting. The most I ever received was a dry apology from white and non-Black POC students.

We graduated two years ago, some of our closest friends graduated this year. In many ways, our stories are the same. This happens today. This happens in Canada. Canada's education failures didn't just let down a general statistic of Black students. It let us down. We all have a responsibility to make the Canadian education system equitable for all its students.

We must rebuke ALL forms of racism. Change has been long overdue. The time is now. 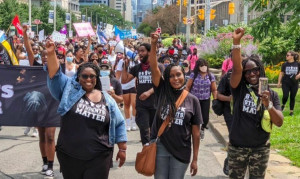 Older Entry Ontario Teachers Can Now Face Consequences For Racism
Newer Entry 1850 And Beyond: Black Canadians in Oakville Continue A Legacy of Greatness 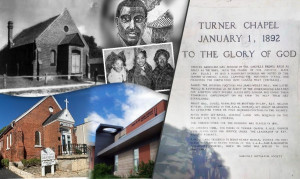