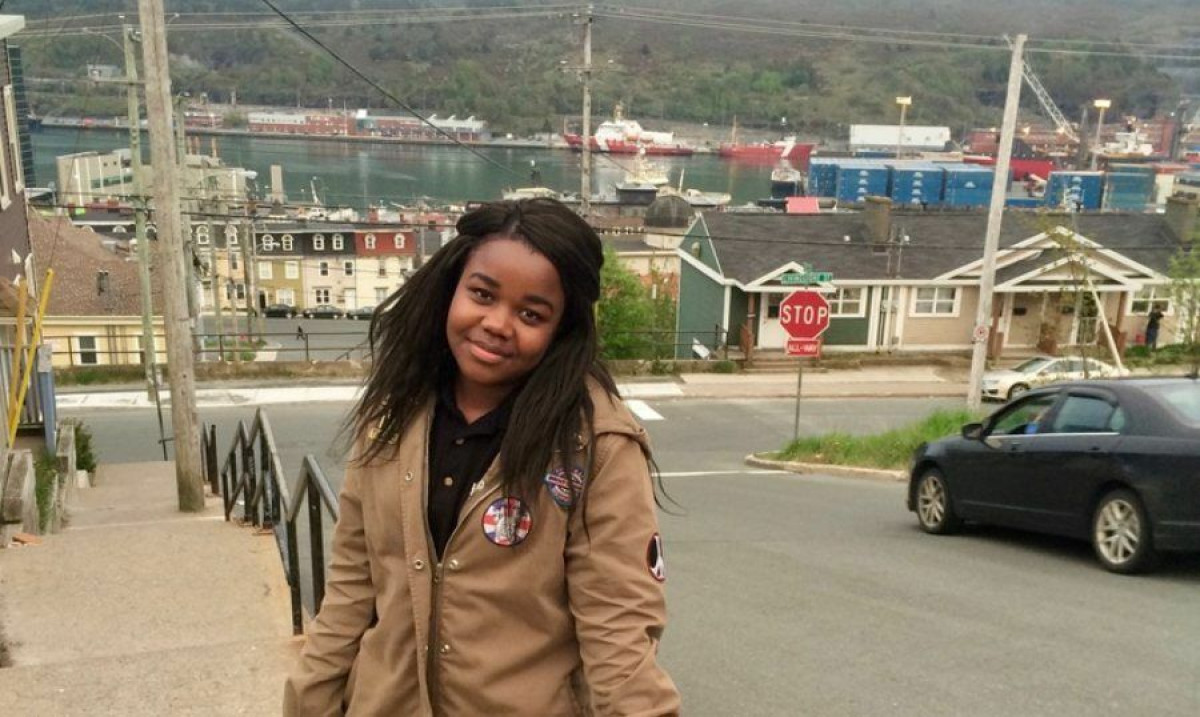 Being Black in St. John’s Newfoundland and Labrador often means being the only Black person in any room I enter. This can feel like I have to carry the entire weight of my culture and community as if I represent all Black people.

I remember I was sitting in class a couple of semesters ago. The teacher was talking about business practices around the world and he mentioned an example about how in Nigeria there’s often a lot of corruption. After he finished making his point he looked right at me in a way that seemed like if he was waiting for me to verify his statement.

Feeling the need to reply I said, “I am not from Nigeria so I wouldn’t know.” Yet, my response was not enough for him to accept the fact that he had made a wrong assumption about me based on the colour of my skin. He continued to double down on his point and said something along the lines of, “but still, you must know...”

Experiencing this was disappointing. I was simply in class to learn but all I learned after that class was that ignorance can come in any form, from anyone, even in a province with some of the nicest people in the world. Just because I am Black does not mean I represent all Black people from around the world.

Moments like this are infuriating and hurtful because you know you are just as capable as your white coworker yet there’s nothing you can do about it because the customer has already decided in their mind that because of your skin colour, you are not capable or qualified to do your job.

Since 2016, the Black community has been slowly growing. This is mainly due to affordable post-secondary institutions such as Memorial University and the College of North Atlantic.

With this growth, more Black voices are being heard. When the killing of George Floyd sparked a worldwide protest about anti-Black racism and the desperate need for change, the spark even reached St. John’s.

Black people of all ages and allies gathered at Confederation Building to spread the message that it’s time we eradicate anti-Black racism once and for all. While the topic of racism has been talked about before, it was never at this magnitude.

Not only were we protesting for George Floyd, Breonna Taylor and all the other victims who have died because of racial injustice, we were also protesting the racism and discrimination we as Black people have experienced in this city.

On that day we showed that even though our community is small, our strength lies in our voices. We are not afraid to speak up and let it be known that we do not tolerate racism. I left that rally with a feeling of hope.

The Black experience in Newfoundland and Labrador isn’t only attached to struggle and discrimination. And I believe it shouldn’t. The Black community brings a lot of vibrance to the city of St. John’s.

Whether it’s through small businesses like Pearl’s Hair Boutique or Rue’s Beauty Store, Black entrepreneurs are making their mark now more than ever.

Non-profit organizations such as Sharing Our Cultures -which was founded by a Black woman, Lloydetta Quaicoe, have continued to create spaces for young people from different cultures and ethnicities. They have been an integral part of the community for the past 21 years.

In the culinary industry, we have diverse cuisines from businesses such as Afro Kitchen NL, Ronald’s Delicacies Treats and Ethiopian Cuisine Plus. They bring a wide range of flavours to the city.

Combine this with how we all come from different countries around the world such as Zimbabwe, Nigeria and Malawi, it’s impossible not to let our zestful spirit uplift the city of St. John’s. The more the Black community continues to grow, the more alive St. John’s will be.

Even though I am often the only Black person in the room, I do not let this discourage me. Even though I face discrimination because of the colour of my skin, I am very proud to be Black. I do not let these negative experiences dictate how I show up in the world, for I am part of a small but mighty Black community in St. John’s, Newfoundland and Labrador.

Born in Malawi, Southern Africa, Thandi O'Grady is a student journalist at the College of North Atlantic in St. John's, Newfoundland and Labrador. She has an interest in telling stories about fashion, lifestyle, and the Black community.

Older Entry An Eritrean In Canada: What The Tigray Crisis Means For Me
Newer Entry This Time, It Really Isn’t You. It’s Me. 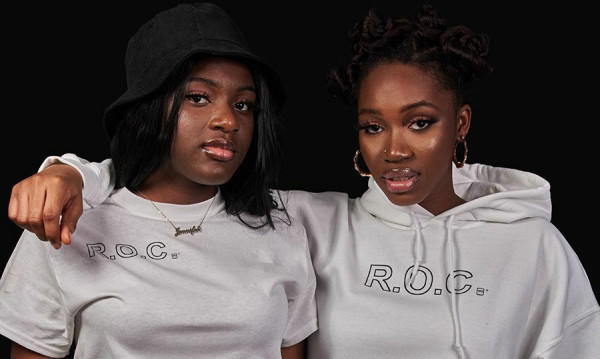