This Time, It Really Isn’t You. It’s Me. Featured 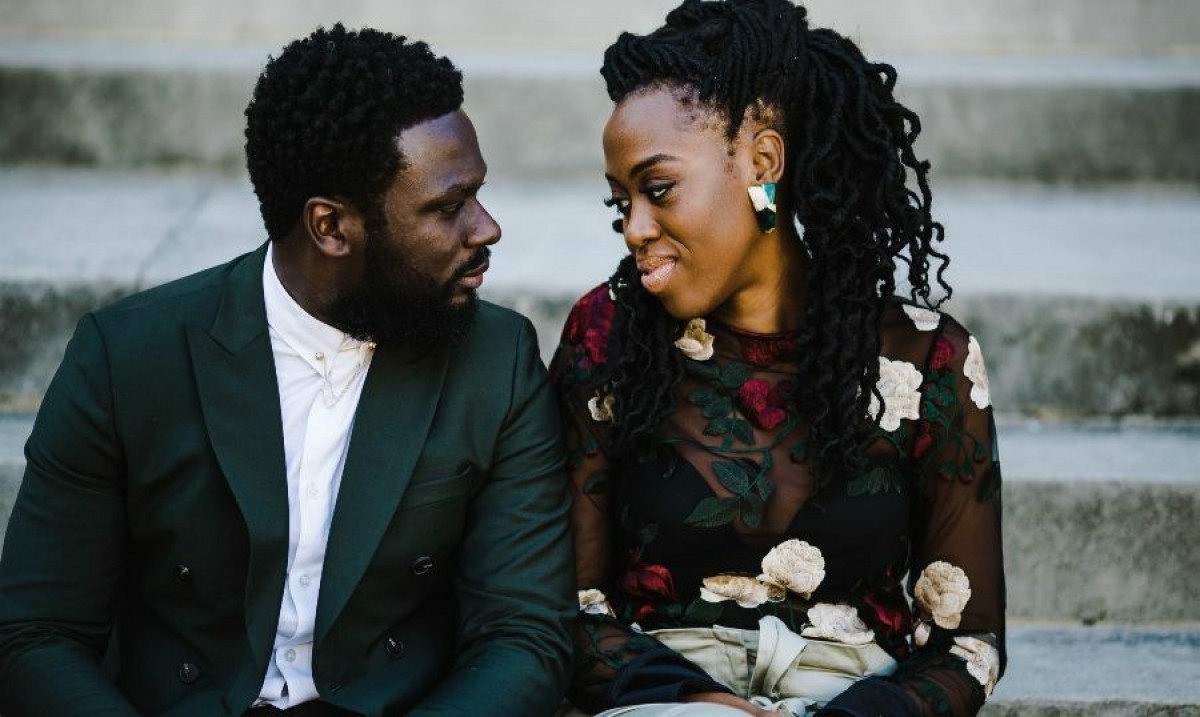 How many times at the end of a relationship have we heard the words, “It’s not you, it’s me?”

Whether from an ex-lover or from out of our own mouths, these are words you are guaranteed to hear at least once in your romantic life.

“Red Pilling”, a term borrowed from the 1999 film “The Matrix” by alt-right conservative conspiracy theorists, alludes to a sort of awakening that takes place after receiving knowledge hidden from the wider populace. I’ve noticed an uptick in Red Pill culture in recent years, and disturbingly, it seems to have become much more popular among young Black men. This matters because, aside from the recent anti-vaccination movement, anti-masking movement, and the dissemination of political theories that provoked a nearly successful overthrow of the U.S. capitol this year, it’s also opened yet another portal to hell in the form of virulent opposition to anything related to feminism.

This particular rabbit hole of Red Pill culture leads you to the theory that men have succumbed to marginalization through the rise of feminism and the increasing independence of women. Influencers, “life coaches”, and YouTube channels have been targeting Black men, with content classified as dating advice, career advancement, and general optimism about building a better future. While these are things we can all agree are important facets of our lives, how we are being told to pursue them has become unrealistic and, oftentimes, harmful to our perceptions of relationships with women and reality.

Let’s begin with dating advice from red-pilled YouTubers. The negative conversation floats between 'toxic women' who have used their attractiveness to trick men into supporting pampered lives of financial dependency or overconfident women who are too masculine, too loud, and basically, just too independent. According to them, these two opposing scenarios render men in a predicament where they are either rejected to the fringes of bachelor life or forced to accept relationships where too much is demanded from them. I hate to say it, but we (men) are responsible for both the former and the latter.

There are women using their attractiveness and youth to insist on having a partner that carries the financial burdens of their relationship. However, influencers have failed to recognize or mention that this expectation originated because of our imposed standards of beauty. For the entirety of human history, men have defined physical attraction. Women then had to meet these defined terms and compete with one another to draw the attention of men. Today, patriarchy is witnessing its own actions backfire, as the very standards of beauty that we mandated are now being used as bargaining chips in the negotiations of partner selection. We told women that they have to be unrealistically attractive. Now they have responded and, in turn, told us that we must meet their benchmarks.

Similarly, successful and career-oriented women have been targeted by men’s frustrations. Upholders of Red Pill culture express disdain for these women (well, seemingly all women), associating their career success and independence with a lack of femininity. This is far from being a newly held position; as single women become older, social pressure creeps in, and friends and family begin to question why they have not traded their single status for the title of mother and caregiver. Black and other racialized women are punished the most by these views. Black women have always been seen as combative and stern, two traits that are usually attributed to (and expected of) men. Although I too have made that connection, the more I think about it, the more I question if these traits are masculine and instead characteristics that we promote as markers of hard workers. Either way, women in possession of traits normalized as traits of “manhood” are shunned for not accepting a position of nurturing and dependency.

The influencers don't tell you that your expectations for women have been warped by misogyny and Eurocentric ideals. Instead, they either tell you that you are not masculine enough or they teach you ways to subvert the tensions. Their content preaches masculine recognition of self-worth and “levelling up.” I would never tell another Black man not to focus on self-improvement. I would not downplay self-improvement to anyone, for that matter. However, we can acknowledge systemic oppression and disparities across socioeconomic and political structures without clinging to victimization.

What I ask is for us as men to be introspective and consider where this information is coming from. Many of these life coaches and influencers don’t acknowledge their privilege(s) or the fact that their advice is not one-size-fits-all. If you also see women and society the same way as the Kevin Samuels’ of the world, question where you learned these attitudes. Scrutinize yourself and your behaviours honestly, from the people you keep around you, to the content you absorb on social media. I’ve had to go through the same process myself to understand the damage I inflicted, and I continue to do so to keep myself accountable. I and every other man need to understand how we have cultivated these issues and the power we have in creating change.

So to all the women who read this, I want you to know, it’s not you, it’s me and all the other men holding outdated ideals of womanhood over your heads as excuses for our inadequacies. Men, if we want this relationship to work, we have a lot of work to do.

Kyle Williams is a social work student and research assistant at Ryerson University.

Passionate about creating inclusive spaces, He is an advocate of using empathy and tolerance as tools to evoke progressive discussions. Kyle is inspired by Eglinton Avenue West, where he grew up, and has chosen the field of social work with the goal of supporting the Little Jamaica community. He has an interest in academic literature and is currently broadening his interests into different genres.